Vizio vs. TCL: TVs for every budget 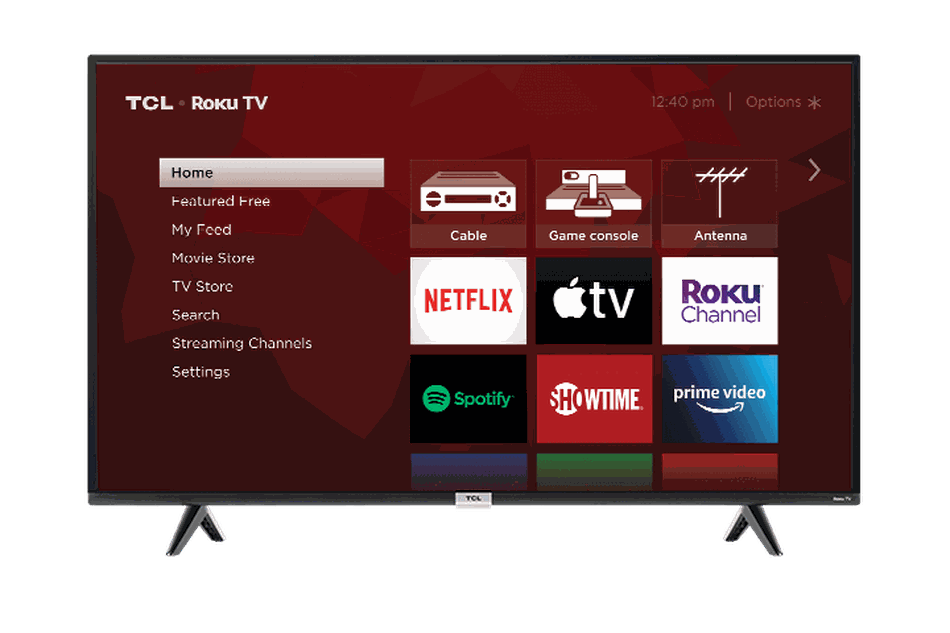 Reviewers love them because they’re not as expensive as TVs from other top brands, but have many of the same features.

But what brand should you choose? Both TCL and Vizio offer models with 4K resolution and advanced gaming features to use with the Xbox Series X and PlayStation 5. To help you decide, take a look at our TV breakdown.

For a quality TV with basic features, Vizio’s D-Series and TCL’s 3-Series offer good value. Sure, they don’t have 4K or 8K displays. But most video games, and TV shows and movies on streaming services, aren’t available in 4K yet. (Although that’s changing fast.)

TCL’s 3-Series runs on either Roku or Android. Both of them:

None of these TVs have the HDMI 2.1 ports needed to stream next-generation Xbox Series X or PlayStation 5 games in 4K at 120fps. But few games are even capable of that now. Here’s a look at what each TV does have.

Vizio’s V-Series and TCL’s 4-Series offer cutting-edge picture quality. Both TVs have 4K resolution and HDR support. However, the V-Series is the only one that supports Dolby Vision, which guarantees a higher level of quality control. The Vizio and TCL TVs also differ in backlighting: the Vizio model has full display backlighting, which allows it to display deeper blacks than the direct backlighting in TCL’s 4-Series.

Despite the excellent picture quality and speedy performance, the V-Series and 4-Series aren’t optimal for gamers. Both come with the standard 60Hz refresh rate and neither have VRR. While the V-Series does have an HDMI 2.1 port, it only supports 4K at 60z, not 120Hz.

This range is where gamers should start paying attention. Vizio’s M-Series supports a variable refresh rate of 4K at 60 fps, and is built with FreeSync technology to automatically calibrate features for gaming.

TCL’s 5-Series doesn’t have VRR. But it does have low latency and precise picture settings, and, like the M-Series, an auto mode for gaming. Most importantly, in a major upgrade from its predecessor, the 5-Series features a QLED display.

From this tier and up, TCL TVs are only sold with the Roku operating system. That being said, the Roku OS has many of the same interface features as Android. Both TVs let users download and stream all the major apps, use voice control with Google Assistant, Siri, and Alexa, and stream content from mobile devices.

While TCL’s 6-Series does not have an HDMI 2.1 port, it too supports VRR at 120fps and has an automatic gaming mode. Unlike that of its competitor, the 6-Series’ gaming mode is THX Certified for what THX calls the “optimal viewing experience.”

Like the lower-priced models, both TVs let users download and stream all the major apps, use voice control with third-party virtual assistants, and stream content from mobile devices.

In terms of gaming, the Vizio OLED might have a slight edge on the TCL 8-Series. While both TVs have an auto mode for gaming and a native refresh rate of 120Hz, the Vizio OLED has HDMI 2.1 connectivity and VRR at 120Hz.

Both offer the same smart TV features as their companies’ lower-priced models.