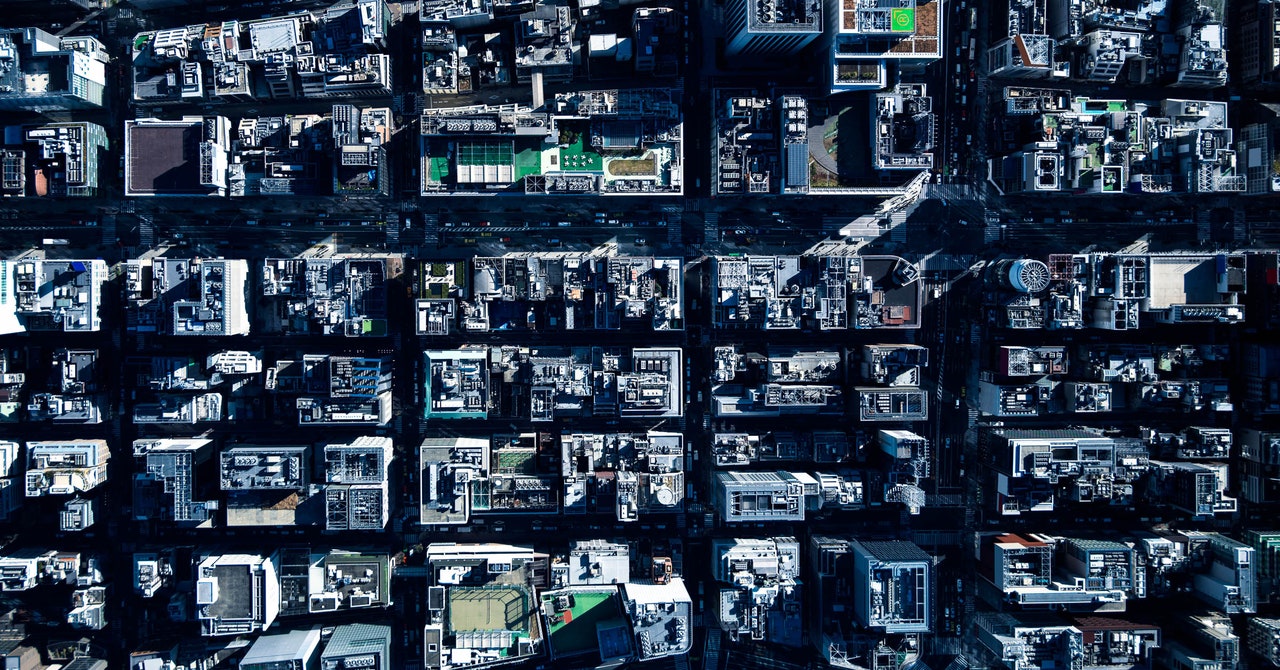 The world’s cities are growing fast. Half the human race already lives in urban areas, and another 2.5 billion people could join them by 2050, the United Nations forecasts. While urban growth is inevitable, urban sprawl—with its long commutes and increased congestion—doesn’t have to be.

In the developed world, cities are slowly beginning to try to reconsider sprawl and embrace more walkable, transit friendly development. But, according to a new study, the opposite is true in many parts of the global south, where cities not only are experiencing the most headlong growth but are also taking a development path that could lock them into dependence on cars—and all their associated problems—for decades.

“Transit doesn’t work well without connected streets, and if you build lots of cul-de-sacs and gated communities, you’re essentially transit-proofing the city for generations to come,” says Adam Millard-Ball, an associate professor of Environmental Studies at the University of California, Santa Cruz, and an author of the study.

Millard-Ball and Christopher Barrington-Leigh, an assistant professor of economics at McGill University, used satellite data to trace the evolution of street grids since 1975. They found a marked increase around the world in developments with disconnected streets. The most disconnected type of network design, typically found in gated communities, has nearly doubled worldwide since 2000, with the sharpest increases seen in Southeast Asia and Latin America.

What’s more, the way streets are laid out now determines the pattern of later growth. “Street connectivity fundamentally constrains both people’s travel choices and also how cities can adapt and evolve in the future,” says Millard-Ball.

Throughout much of the 20th century, urban growth in North America and Europe emphasized car-led development. Cul-de-sacs were perceived as family-friendly and safer for children, but contributed to car-dependency and other problems associated with sprawl.

Today, at least in higher-income countries, more cities are moving away from disconnected street networks and are adopting policies that encourage walkability and transit-oriented development. A ‘hipsturbia’ trend sees developers catering to the millennials by building neighborhoods with easy walking access to cafes, restaurants and local shops.

That isn’t the case in lower and middle-income countries, where most of the world’s population growth is taking place, much of it on the periphery of cities. One billion people are currently thought to be living in slums that typically grow up without government planning or oversight.

Middle classes are also drawn to the edges of these cities to escape soaring real estate prices in the urban core. These new developments are often built by private interests with little consideration for environmental impact or social equity.

“As the middle class swells in many of these countries with income growth, those preferences for having a larger home is leading to this move to the periphery,” says Anjali Mahendra, the Director of Research at the World Resource Institute’s Ross Center for Sustainable Cities. “Private developers are coming in to cater to that demand.”