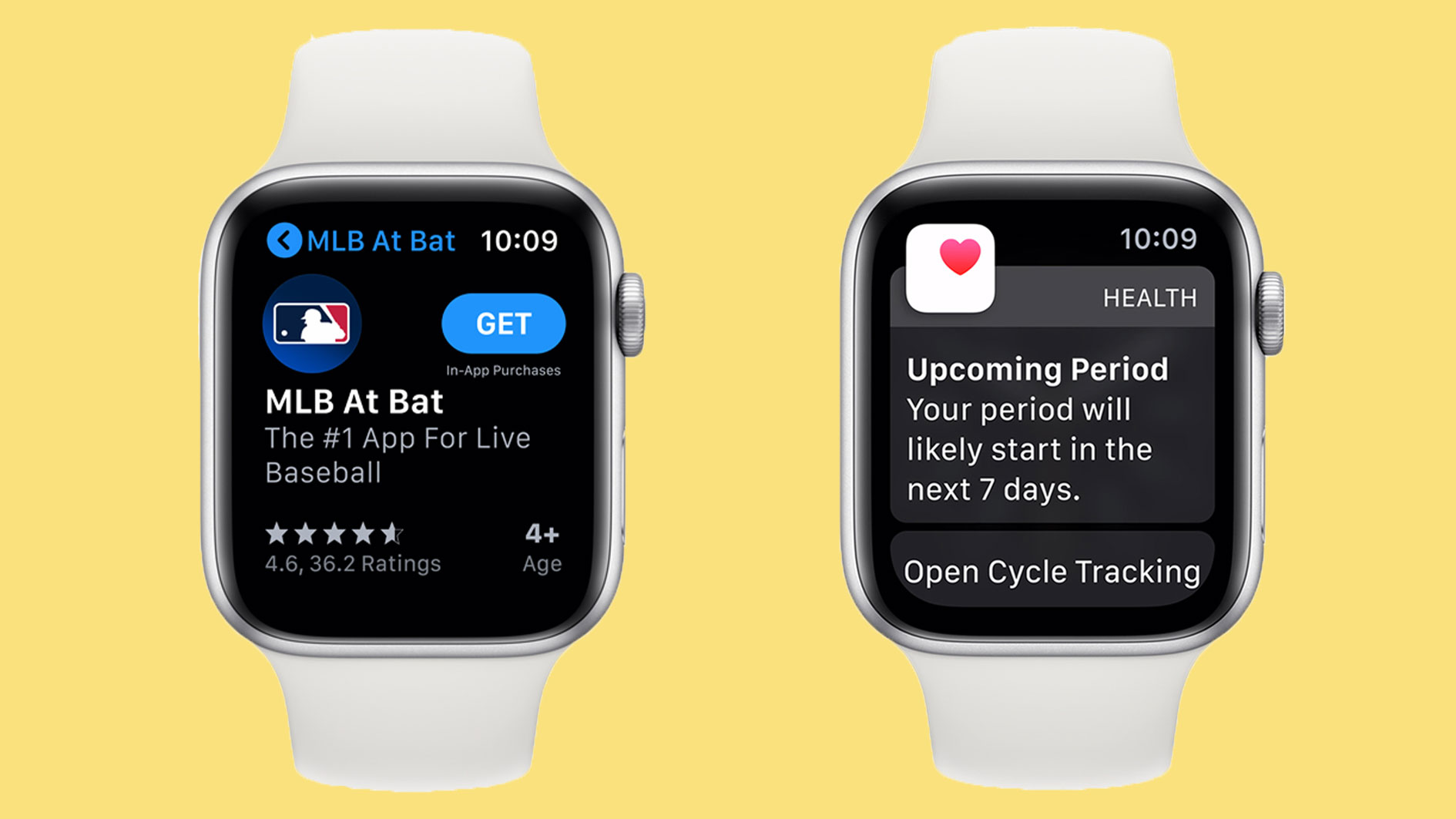 Apple’s watchOS 6.2 – the latest version of the software powering your Apple Watch – is officially live now and ready to download to almost all versions of the device.

watchOS 6 wasn’t just a processing or battery life refresh either: the original update brought some major upgrades, like the ability to access the App Store straight from your wrist, instead of having to install apps through your iPhone.

Below we’ll talk you through all of the other main features Apple described on stage at WWDC 2019 when it first introduced the update, along with everything detailed since.

We’ll also list which watches will be compatible and which specific features the update will bring to your device.

As expected, watchOS 6 was unveiled at WWDC 2019, and the full version came out on September 19 – meaning it’s available now. Apple has also introduced watchOS 6.1 that was introduced on October 29. Then in March 2020, the company brought out watchOS 6.2.

That means if your Apple Watch has received watchOS 5, it will still receive this update too. The Apple Watch 5 comes with watchOS 6 by default, and you can now download watchOS 6.2 to it.

Both of these upgrades are relatively limited. If you’ve previously had watchOS 6 on your device, these will now bring a series of bug fixes and improvements as well as support for the new Apple AirPods Pro and in-app purchases within Apple Watch apps.

Some have suggested that battery life is slightly improved with the latest two updates too, plus a variety of countries like Chile and New Zealand have now had access to features like the ECG app..

Below you’ll find all the upgrades that are coming to your Apple Watch if you’re just about to download watchOS 6 to your device for the first time.

The biggest upgrade coming to your Apple Watch will be the inclusion of an App Store. Previously you’ve had to download apps to your iPhone in order to be able to use them on your wearable, but that’s all set to change with watchOS 6.

You’ll be able to search the App Store directly from your wrist using your voice, with Scribble or via Siri. It’ll show you a variety of details for apps you’re thinking of installing, such as screenshots on the watch’s display, and you’ll be able to install them there and then.

It should mean you’re able to download and install apps directly onto your wrist on devices like the LTE version of the Apple Watch 4, without having to have your iPhone with you.

It’ll also free up space on your iPhone, as you’ll be able to limit the services you only use on your wrist to your Watch, rather than duplicating apps across two devices.

This will likely be a major boon for app developers too, as it’ll be easier to download titles directly to your watch. Whether that means we’ll see more apps on your Apple Watch… only time will tell.

watchOS 6 will introduce at least three new apps to your wrist. The first of those is Apple Books, which will allow you to listen to audiobooks using Bluetooth headphones rather than you reading a hefty tome on your wrist.

Voice Memos will also be coming to your wrist, so you’ll be able to speak into your wrist to make notes rather than whipping out your iPhone.

There’s also a Calculator app coming to watchOS for the very first time. There have always been third-party options on Apple Watch, but this is the first time the official Apple application has been included.

Another new feature in the Apple Watch app will be a tool that enables you to calculate tips or your share of the bill easily.

watchOS 6 is also set to allow you to get 2-factor authentication codes through to your Apple Watch to allow for signing in to platforms on your other Apple devices easier than ever too.

A new API is coming with watchOS 6, that will allow your Apple Watch to directly stream audio away from your iPhone.

We don’t currently know what apps will include this feature, but it may allow for more audio-based apps to be introduced on the Apple Watch that will work without you having to keep your iPhone with you – think radio, podcasts or your favorite music streaming platform.

Ever worry about your hearing when you’re in loud environments? watchOS 6 will debut a feature that can listen to what you’re hearing and let you know if the decibel levels are getting too high.

The World Health Organization says four hours a week of more than 90 decibels can impact hearing over time. This new feature will monitor the sound in your environment and let you know when you’re nearing a level that is bad for your health.

Apple has said that it won’t record the exact sounds it can hear, and instead will just monitor the decibels so it won’t be a concern for your privacy.

The update is confirmed to bring new watch faces to your Apple Watch too. These are called Modular Compact, Solar Dial, California, Gradient and Numerals face, plus you can see a collection of them above.

A new complication for watch faces also allows you to monitor the volume level in a room you’re in, so you’ll be able to check if there’s any risk of damaging your hearing.

Another update includes a feature called taptic chimes, which can be included on all watch faces. This will silently tap your wrist every hour on the hour to help you keep track of the time, and if the sound is on you’ll hear an audible chime.

In terms of new health features, there’s something called Activity Trends. It’s a way to show you your historic fitness data, and give you a picture of how your last 90 days compares to the previous year.

Apple says this will enable you to monitor “nine key metrics”, although it wasn’t specific about what those are. If your activity levels begin to fall over time, the watch will be able to give you advice on what you can do to get back on track.

Cycle Tracking will allow women to track their menstrual cycle on their watch, and the same functionality is coming to the Health app on iPhone.

It’s a big feature on products from the likes of Fitbit and Garmin, and will likely be welcomed by women around the world. It’ll give you notifications when fertility windows are about to begin or your period is likely to start.

GymKit compatibility is also extending to Woodway, Octane Fitness and TRUE Fitness equipment in the near future too.