Waterfront parks could rob tsunamis of their power 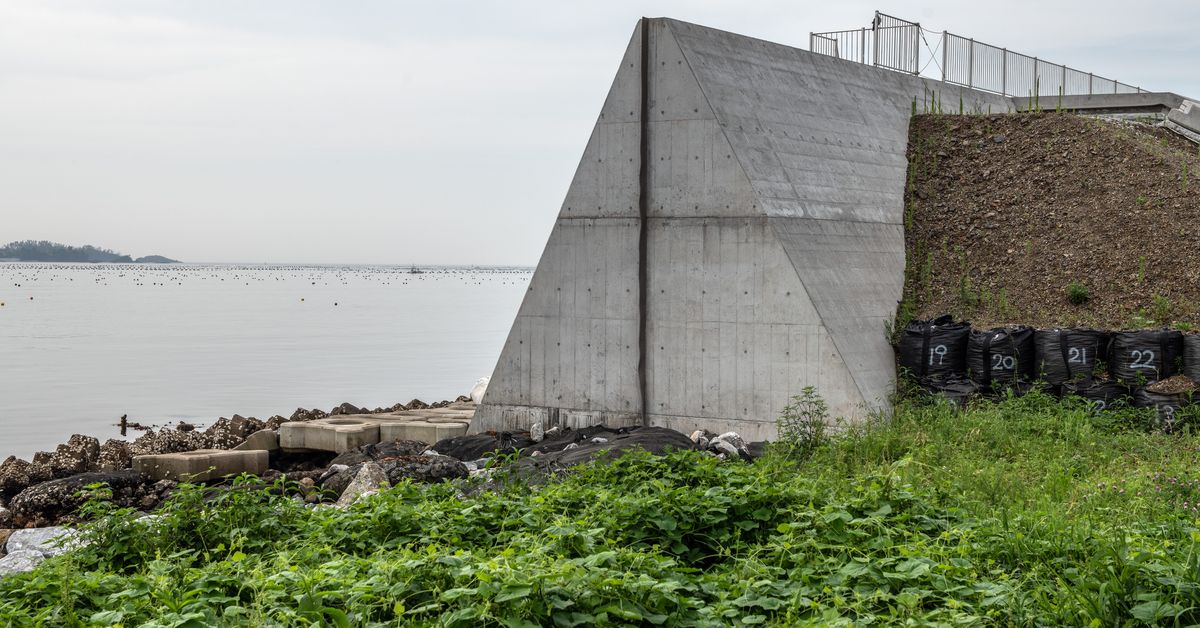 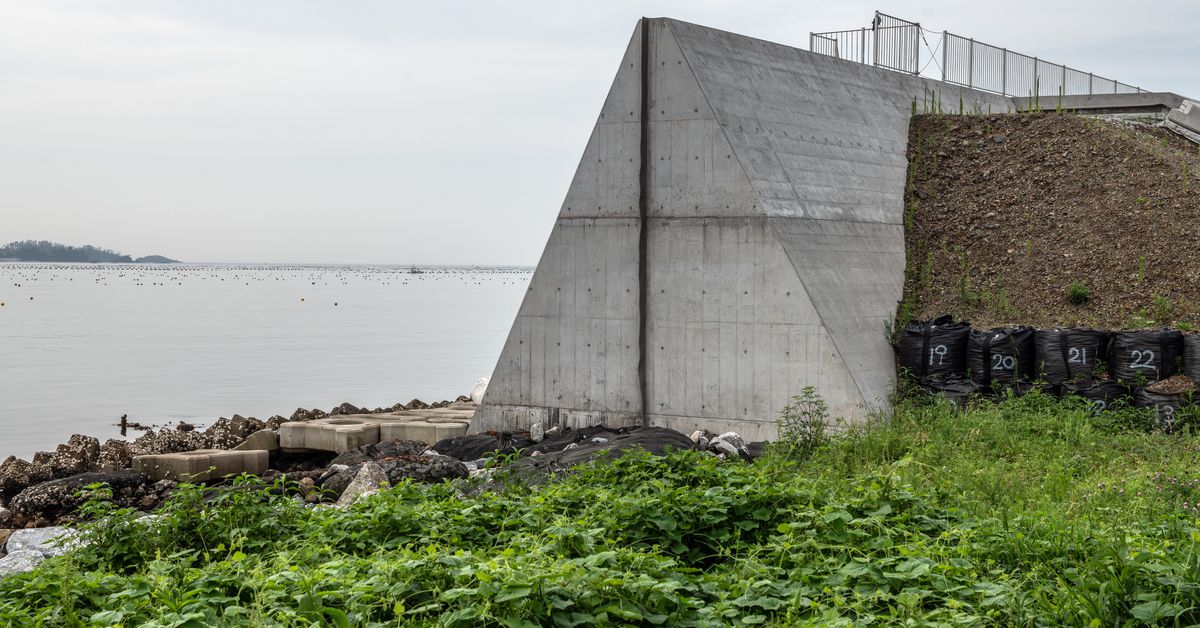 When a tsunami slams into a coast, parks with rolling hills could provide about as much protection as towering seawalls, according to the authors of a new paper published in the journal Proceedings of the National Academy of Sciences.

These tsunami mitigation parks, as they’re called, are designed to combine the protective qualities of an engineered landscape with the benefits of a more natural setting. The hybrid approach is especially appealing to less-affluent countries that are looking for alternatives to building pricey seawalls that also preserve coastal economies and ways of life.

“The wall doesn’t require any understanding.”

The main problem these parks address, Suckale says, is not the water itself but the enormous amount of energy that the water carries in a tsunami. Earthquakes, volcanic eruptions, and other movements along the seafloor can trigger tsunamis, releasing huge amounts of energy. That’s why a tsunami with waves just a foot high can cause a dramatic amount of damage: it still hits with tremendous force, sweeping people off their feet and homes off their foundations.

“The water hits you with full force,” Suckale says. “The reason you die is because you’re falling, and the water is very fast and throwing all this stuff at you.”

“The water hits you with full force.”

Seawalls can block some of that energy, but they also tend to block access to the water for people whose livelihoods depend on it. And when a tsunami hits, the walls can break apart into debris that smashes through communities along with the waves. Tsunami mitigation parks are an alternative measure to seawalls and are being developed in Chile, Indonesia, and Japan. These new parks haven’t had to face a tsunami yet, and researchers were interested in learning how well they might hold up against a wall of water.

Suckale and her colleagues used computer models to determine what happens when a tsunami wave crashes against a row of hills to understand how these mitigation parks might work during a tsunami and what can be done to improve their design. They found that the hills partially deflect the waves and can reduce the amount of kinetic energy the water brings onshore for tsunamis that aren’t significantly taller than the hills themselves. They found that hills can provide a similar level of protection as a seawall, and designs that add seawalls to such hills don’t offer that much extra defense. That combination of walls and hills has recently been adopted in Constitución, Chile, and Miyagi Prefecture, Japan — after both places suffered devastating losses from tsunamis in the past decade.

The study also found that most of the defense offered by mitigation parks comes from the land itself, not from vegetation that’s been planted in the hopes of dissipating the force of the waves. Pine and eucalyptus trees have been planted in Constitución as part of the city’s efforts to prevent another tsunami from taking the toll that one did in 2010. The architecture firm overseeing the city’s construction plan didn’t immediately respond to a request for an interview from The Verge. The vegetation can, however, prevent waves from eating away at the hills.

“There’s a right and wrong way of doing it.“

There are some risks, however, in a poorly designed tsunami mitigation park. Rolling hills could actually intensify the flow of water between them, potentially leading to more destruction just behind the hills. Instead, staggered rows of hills that grow smaller farther inland, with a buffer zone positioned immediately behind them, could diminish the risk posed by concentrated flows of water.

“There’s a right and wrong way of doing it. You could actually make things worse with this,” Suckale says, similar to how a collapsed wall could inflict additional damage. Customizing the design of the park to each coastline is key, she adds.

Ultimately, according to Suckale, the mitigation parks can effectively push communities to settle a little farther away from shore where they’re much safer — while still allowing them access to the water to make a living or to enjoy the shore. They also offer a place for residents to seek shelter atop the hills during a tsunami since it’s best to evacuate to higher ground when there isn’t enough time to flee far enough inland, she says.

Seawalls are still the conventional way many coastal communities seek to protect themselves from a tsunami. Japan has spent more than $12 billion on 245 miles of seawalls since its 2011 earthquake and tsunami that ultimately led to another disaster with the meltdown at the Fukushima Dai-ichi Nuclear Power Station. But the walls have drawn criticism from some professional fishers. “It feels like we’re in jail, even though we haven’t done anything bad,” oyster fisherman Atsushi Fujita told Reuters in 2018.

Experts in countries like Indonesia, which suffered the deadliest tsunami ever recorded in 2004 and several tsunamis since, are hopeful that mitigation parks could provide its residents with greater protection and some peace of mind. Suckale’s co-author Abdul Muhari leads the coastal disaster mitigation division of the Indonesian Ministry of Marine Affairs and Fisheries. In an email to The Verge, he writes that, thanks to the paper, “we expect that [tsunami mitigation parks] in Indonesia will be so much [more] feasible in the near future.”