What every kind of gamer should play on Xbox Game Pass 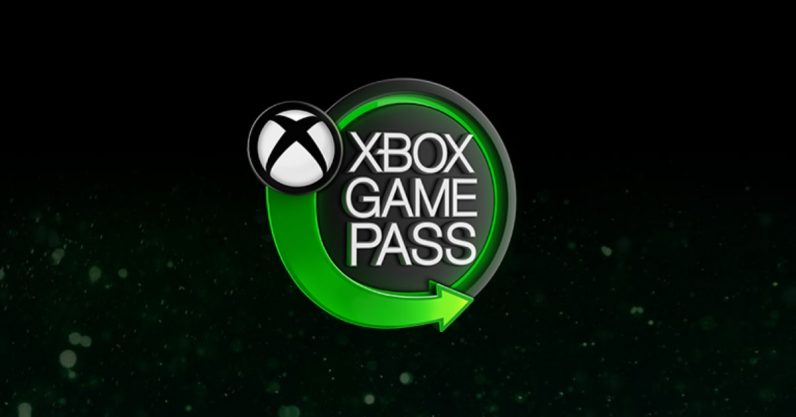 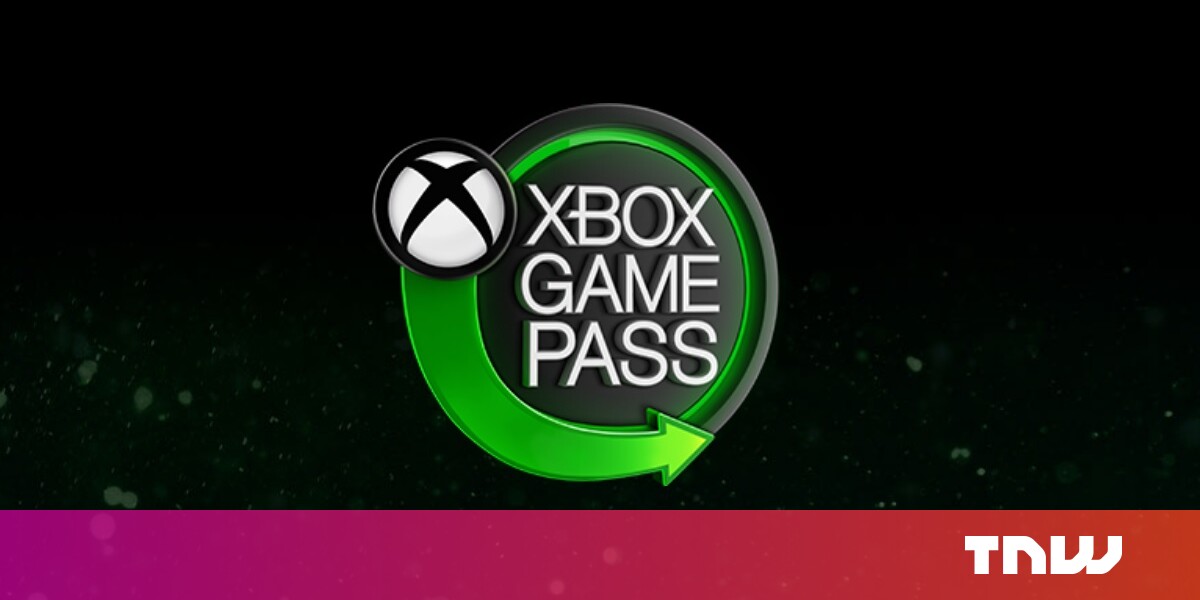 Xbox Game Pass is one of the best bargains in gaming, offering hundreds of games for a fairly low monthly price. But what do you play when you have so many options? We’ll help you narrow down your options, and give you some recommendations of what to play during your trial month.

With subscriptions starting at around $10, and with a library of over 200 games, there’s really no downside to getting Game Pass. Depending on which tier you invest in, you can even get new games without having to pay extra. Game Pass Ultimate is also about to become and even bigger bargain as it becomes the home of Microsoft‘s xCloud cloud gaming subscription, which allows you to play console and PC games on mobile devices.

With that number of games, I wouldn’t blame you for not knowing where to begin. It’s easy for me to say “There’s something for everyone,” and sound confident. But suppose you actually want to know what, in the Game Pass Library, would suit your gaming tastes? Don’t worry — I’ve got you. Here’s a (not at all extensive) list of games to play during your $1 month-long trial depending on what kind of gamer you are.

Keep in mind that I’ll only be including games that are included with Game Pass — the app sometimes lists games that aren’t included, but must be purchased separately. I’ll also include games for both PC and console, and specifying which is which. Also, the games sometimes cycle, similar to Netflix, so be aware of that as well, but any games on the list that aren’t already there can still be purchased at a discount.

I can’t, in good conscience, talk about a Microsoft-based gaming product and not bring up either Halo or Gears of War. Luckily both are represented in the Game Pass — Halo in the form of the Master Chief Collection. If you’re on console, you should have access to essentially all of the Gears games, including the recent Gears 5. As for shooters outside Microsoft’s wheelhouse, I can’t recommend the first two Metro games enough — the first in particular. Oh, and if you’re having a bad day and want something a little gorier, PC players can play Hotline Miami.

Game Pass has a decent variety of kinds of RPGs. If you want to play a first-person RPG in the style of the Bethesda classics you’ve probably played in the past, you can play Outer Worlds or Fallout New Vegas (if you’re on console). If you want a 2D real-time hybrid, you can play Indivisible, a personal favorite of mine. If your tastes skew more towards JRPGs, the library includes a few Final Fantasy titles, such as the original FFVII and FFXV. If you’re a console player, you also have access to the entire Kingdom Hearts series.

Game Pass players have a few strategy options, including the excellent Battletech on PC. Both consoles also have the first two Wasteland games. I will confess that some of my preferred strategy games are available for the PC only, such as Age of Empires and the aforementioned Battletech. However, console players have access to some pretty great strategy games too, such as Halo Wars, Frostpunk, and Age of Wonders Planetfall.

Good, old platformers — giving us the best gaming memories since 19-whatever. Game Pass has a few options, though I have a particular soft spot for the Ori games. Of the two, I prefer Ori & the Will of the Wisps, if only because there are characters in it other than little Ori, though Blind Forest is still supreme. Console player have access to Hollow Knight, a fantastic 2D Souls-like platformer that will punish you in the best possible way. If you’re in the mood for something a little more slow-paced, I can recommend the beautiful Gris on PC.

I was very tempted to do a horror category on this list, but figured that’s a bit too narrow of a genre compared with the others on this list. Luckily, as a thalassophobe, I can list Subnautica here instead. Like all crafting-based survival games, it allows you to explore an expansive space and terraform it to your hearts content. The other big survival game available on both PC and console is ARK: Survival Evolved. If you want something a little more lighthearted, there’s also Overcooked 2.

This one is almost a gimme, considering Game Pass now includes Yakuza Kiwami, Yakuza 0, and Yakuza Kiwami 2. There you go, that’s all the action you could ever need — though I may be biased because I’m basically married to the series protagonist. If you play those, I’m not sure you’d have a lot of the time left in the trial to do much else, but just to be sporting, here are some more options: Saints Row IV, a guiltless power fantasy cheesier a fettucine alfredo; Crackdown 3, the video game equivalent of pure sugar injected in the veins; and Darksiders III, a hack-n-slash involving a whip.

Keep in mind that not being in this category doesn’t mean that the previously mentioned games have bad stories. On the contrary, I wholeheartedly endorse the story of the Yakuza games or Ori or… well, any of them. But some of you will be looking for a story specifically, and I need a place to mention a few games that don’t fall into the other categories. I can’t recommend Alien Isolation, a horror game with the best singular enemy I’ve ever encountered, enough. A Plague Tale: Innocence is a rather underrated historical horror-adventure. And if you’ve not yet played Hellblade: Senua’s Sacrifice — you should, full stop.

And that’s it! Hopefully you’ll have enough information to find a game on Game Pass you’ll enjoy. Good luck!