What Happened When I Switched From Macs to Windows 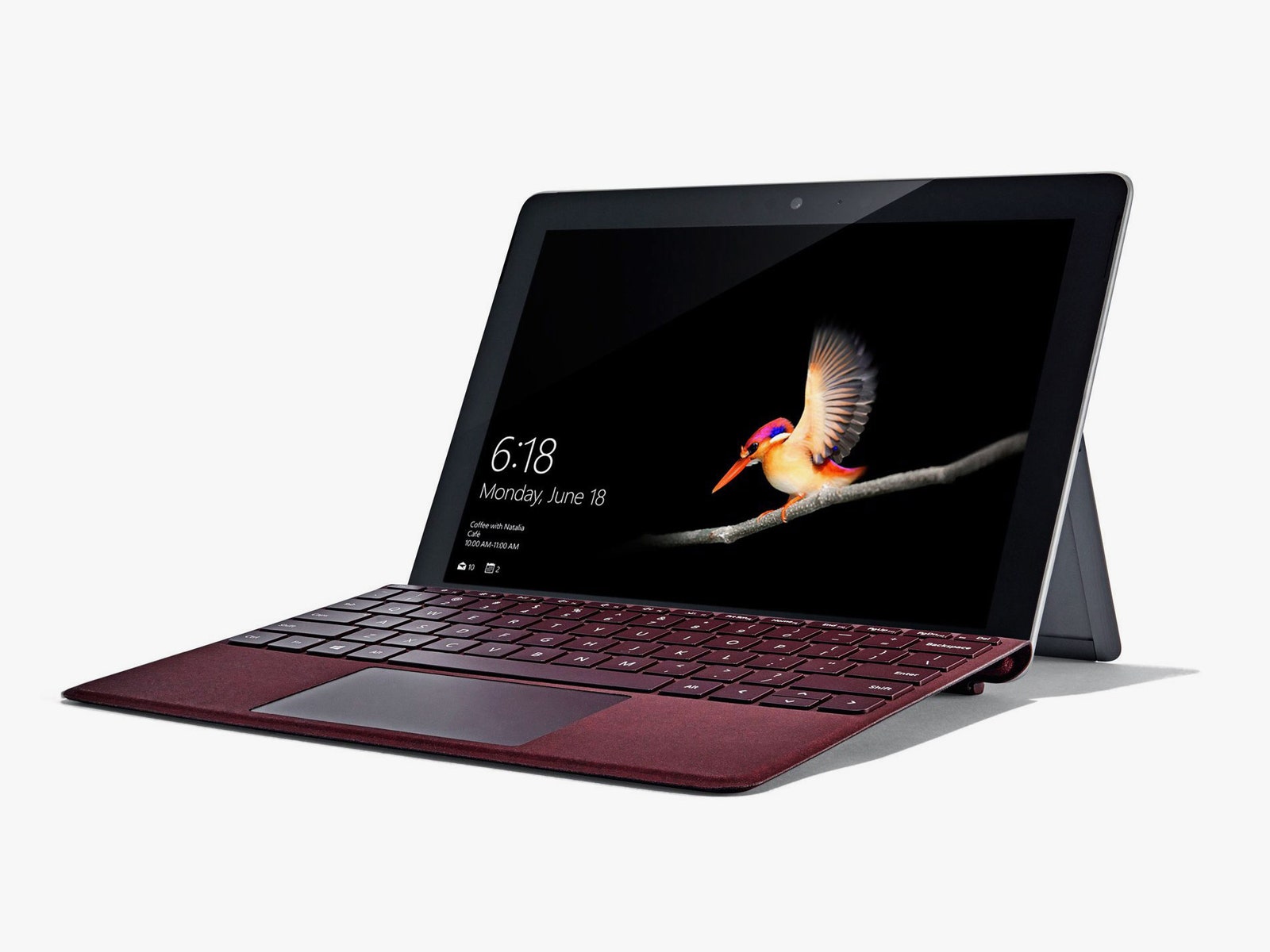 Microsoft, while I’m sure there are three humans left on Earth who appreciate the backward compatibility with MS-DOS, please, you have got to stop this. Throw drive letters into a sea of sulfuric lava. Apple has found a way. Linux has found a way. Just freakin’ find a way, already!

On a Mac, you get a notification every now and then that there’s a software update available for your computer. You click the update button, the update runs, and then you don’t need to think about it again until the next time. Generally, Apple bundles several small updates into one big pack so you can run them all at once. With a Windows machine, like my Spectre x360, different components are made by different companies, and each has its own update schedule. I may have to do separate updates for Microsoft, HP, Intel, and Nvidia. The Microsoft and HP updates are usually fine. The Intel and Nvidia updates usually aren’t.

For Intel, it’s rare that you get a notification about an update, so you need to remember to manually check it every once in a while. This is done by opening the Intel Driver & Support Assistant app, which takes you directly to Intel’s website. The website scans your PC and tells you what updates you need to download. It frequently tells me that I need to install an update that I have already installed. For Nvidia (which makes the graphics chip), you have to remember to open the GeForce Experience app from time to time, log in, and then install a gigantic update file. This update file is either very necessary for basic computing functions or is an optimization for some new game that you do not—and will never—own. It won’t tell you which. It would be great if Microsoft could wrangle all of these loose parts into one unified update app, because right now it feels very haphazard.

I’ve mostly loved this HP laptop I selected that day at Best Buy, but it does this weird thing. It has a tendency to randomly turn itself on when it’s supposed to be asleep, even when the lid is closed. It just suddenly fires up, and the fan is screaming, so you can tell it’s working hard. But what the hell is it doing? And why? It woke up like this once when it was plugged in, and it whirred all night and was too hot to pick up in the morning. The bottom of the laptop had two rubber strips to keep it from sliding around on a table. It’s gotten so hot at times that the glue has melted and both strips have fallen off. Impressive!

It’s also done that when unplugged, tucked away in my backpack. I once put it in, fully charged, then pulled it out on a flight only to discover that it had awakened for reasons unknown, was blazing hot, and that the battery had drained to 17 percent. Unacceptable. I had a ton of work to do that day, and there were no outlets on that five-hour flight. I’ve also had it refuse to charge past 87 percent (or sometimes 93 percent), only for it to charge all the way to 100 the next time I plug it in. Why? Who knows.

Of course, that’s not the only issue. I like having Windows Hello face recognition and a fingerprint scanner, but both are pretty inconsistent. The face scan is fairly reliable as long as the room isn’t too dark or you aren’t backlit, but then sometimes everything is perfect and it just refuses to recognize you. The fingerprint scanner is very finicky. I would say that roughly half of the time, it takes multiple attempts to recognize my finger. After it fails five times, it forces me to type my password, and this happens more often than it should. If the little fingerprint scanner on my Pixel 3 XL nails this nearly every time, I don’t understand why this can’t too.

Through the Looking Glass

This all sounds like I’ve just been waiting to unload on Windows, but that’s not the case. Most of the time, my laptop works great. It’s still fast, I still love the screen, the keyboard (with numerical keypad!), the ports, and the card-reader. Even Windows is fine most of the time. Except when it isn’t, and then it makes me insane. I should note that macOS is also not perfect. I remember plenty of frustrating bugs in Apple-land too—especially with the Adobe suite—but the problems in Windows are simply more numerous and more frequent.

These college-ready computers will help you excel

Recently, with the launch of the 16-inch MacBook Pro (and now the updated 13-inch as well), Apple addressed some of the issues I’d had before I made my switch. It finally ditched that awful keyboard, and it added a ton of horsepower, which makes it more appealing for those of us who work with video. Critics have been swooning. Of course, there’s still no 4K screen or touchscreen, and it has only USB-C ports, and I know I will constantly lose the various adapters I’d need just to do basic things like plug in my USB microphone or attach my computer to a TV. I know I will spend months poking my screen out of habit and cursing it for not doing anything. Not least significantly, the version I’d want would cost me around $4,000.

Sat/act required for columbia university?. Done® teppich rug korfu. The cost of carbon capture will drop as new dac facilities come online and increase the capacity of the technology.