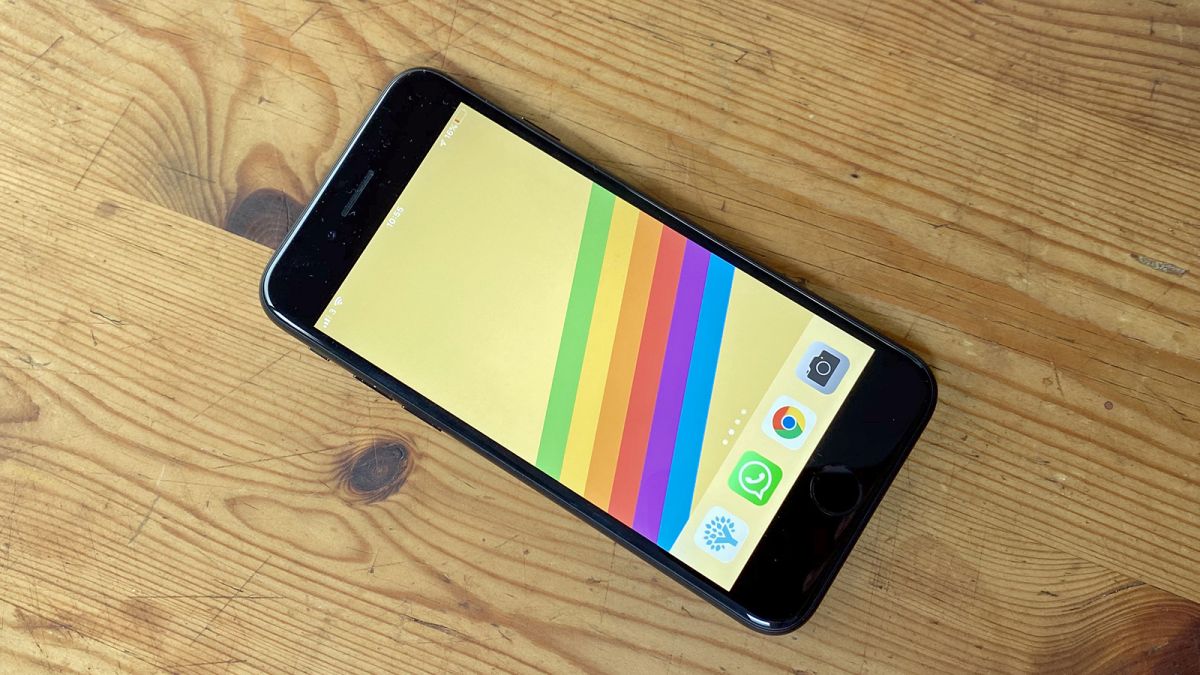 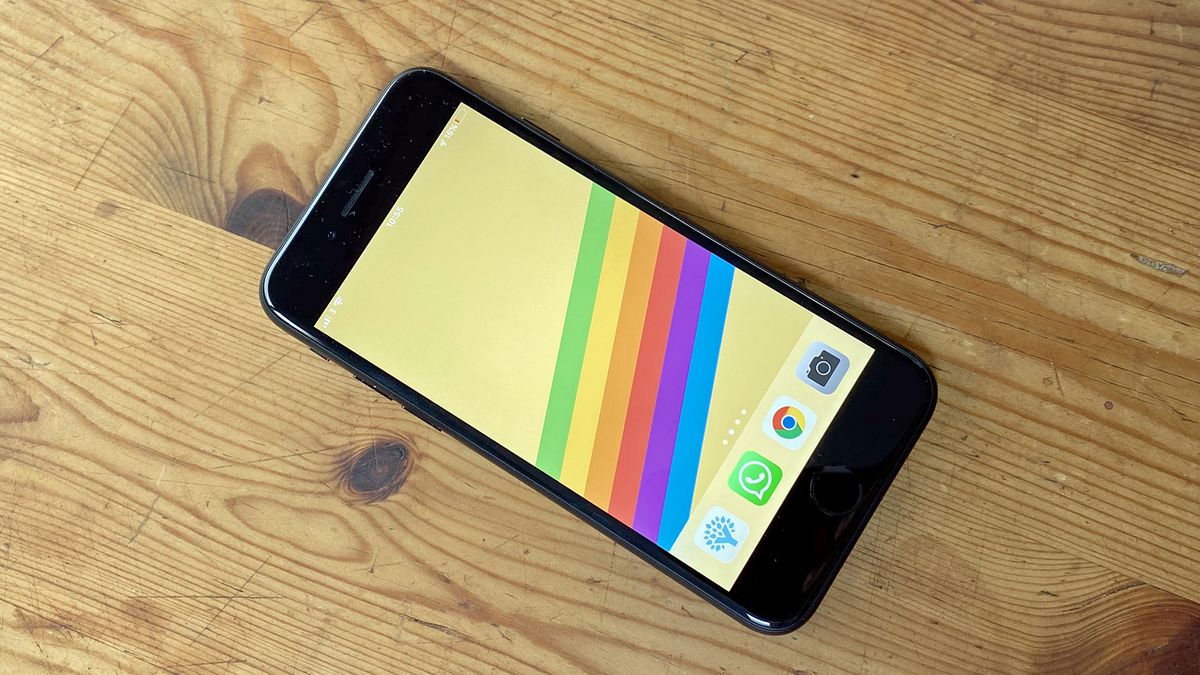 The iPhone SE 2020 was an odd outlier for Apple. Fans had been clamoring for a more affordable iPhone for years, and the company finally satisfied those fans after a four-year wait from the original iPhone SE.

Don’t expect to see Apple bring out a new iPhone SE every year now though. Unlike the relationship between Apple’s rumored iPhone 13 series and its iPhone 12 family, it’s unlikely we’ll see a sequel to Apple’s 2020 ‘affordable’ phone anytime soon.

Apple’s April 20 event – taglined ‘Spring Loaded’ in the company’s invite – is set to be where we expect Apple to unveil its new iPad Pro, and we may see other gadgets like Apple AirTags, the iPad Mini 6 and a new Apple TV.

The iPhone SE 2 wasn’t unveiled at last year’s iPad Pro event in March 2020, and instead it came a touch later in April. But at the moment, it looks unlikely we’ll see an iPhone SE 3 at a separate event in April either, and we’d be very surprised if we see one in 2021.

Why won’t we be seeing an iPhone SE 3 soon? There are a number of potential reasons, and while none of these are confirmed we’re going to run you through a few of the reasons we think an iPhone SE 3 is unlikely to land in the near future.

Our first reason is the fact that that this would be a super quick turnaround for a new iPhone SE. The first Special Edition iPhone came in 2016, when the brand experimented with a more affordable handset alongside the iPhone 7 series.

Then it was silence in that realm for a long time. A few iPhone SE 2 rumors did emerge, but initially without any clear indication of when we’d see the phone. In the end we waited four years, so it doesn’t seem Apple is intending to make this a yearly affair.

There may be a quicker turnaround for the iPhone SE 3 – so essentially you wouldn’t have to wait four whole years for a new model to arrive – but there’s no knowing what will happen yet.

2. There aren’t any rumors

Before the iPhone SE 2 landed, we heard a variety of leaks and rumors of what we should expect from a new cheaper iPhone.

If we are to see a new affordable Apple handset, you should expect to see some more firm information from at least some sources. There isn’t anything firm on the topic right now, so that suggests we’ll be waiting until 2022 at the earliest.

3. Where are the excess parts?

One other thing to consider is the fact that Apple has been using older models for the basis of its iPhone SE handsets. It has been repurposing older designs and parts to make these cheaper phones.

If this is to be a pattern for the SE range then we’d expect the iPhone SE 3 to mimic the design of the iPhone X, which was the next design refresh Apple offered after the iPhone 8. Yet with the iPhone XS, iPhone 11 and to some extent even iPhone 12 using a similar design, we’d think the company would want to get more distance from it before resurrecting the design for the iPhone SE 3.

So if Apple plans to continue repurposing older designs, features and parts of handsets like this, we’ll likely have to wait a couple of years for the next model.