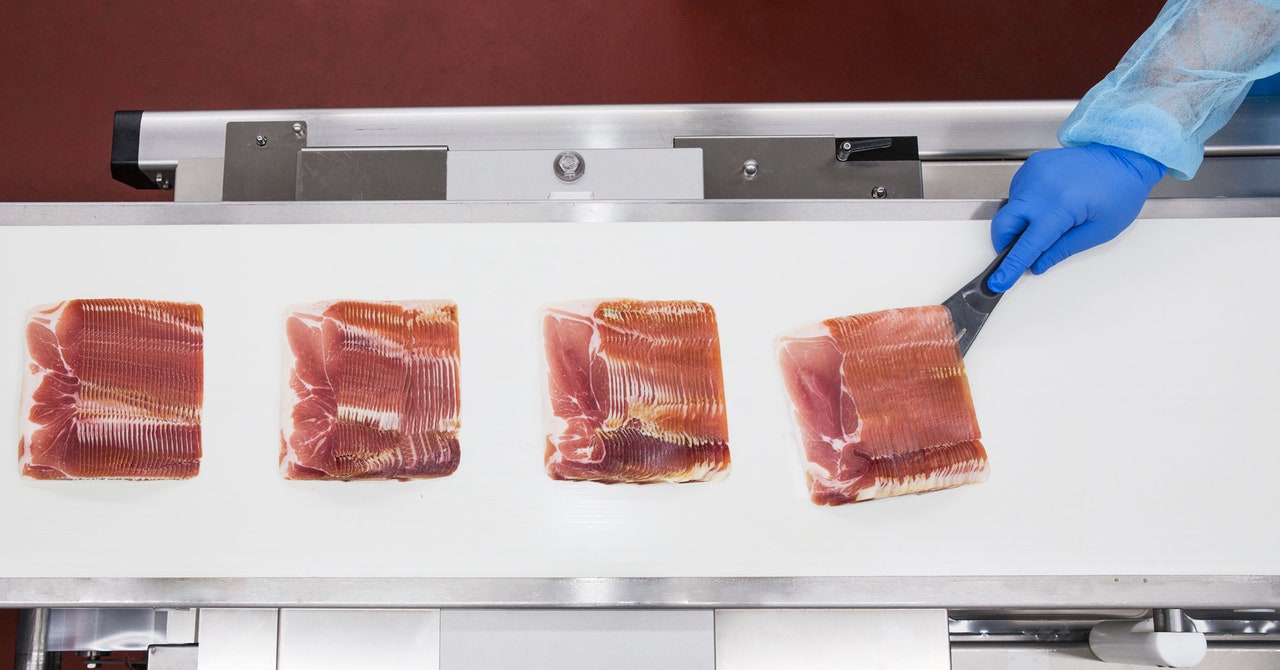 This isn’t surprising to Ingrid Gould Ellen, who directs the Furman Center for Real Estate and Urban Policy at New York University. In a recent analysis of neighborhood demographic data, Covid-19 case reports from the department of health, and ridership data from the Metropolitan Transportation Authority, her research team discovered that in New York City the disease spread quickest through neighborhoods where people lived in overcrowded homes and couldn’t telecommute to their jobs. “Population density never seems to matter,” says Gould Ellen. “The higher-density neighborhoods were not the ones hit most by this pandemic. What does seem to be a significant issue is crowding.” In other words, it’s not the density of housing that matters—it’s the number of people living together in those homes.

While there’s still a lot more to learn about the specific transmission dynamics of local outbreaks, she says the same principles should apply to non-urban areas. Meat processing plants are just one example: Prisons, homeless shelters, long-term care facilities, and cruise ships all follow a similar pattern. If you stick a bunch of people in close quarters for long periods of time, the virus will inevitably spread.

Since the outbreaks began, JBS USA has begun offering a $600 bonus and $4 per hour wage increase to its workers. Those who are absent for health reasons, including testing positive for Covid-19 or being exposed to someone who has, are being paid—either regular wages or short-term disability—while not working, according to Richardson, the company spokesperson. “No one is forced to come to work and no one is punished for being absent for health reasons,” Richardson wrote. “JBS USA will not operate a facility if we do not believe it is safe or if absenteeism levels result in our inability to safely operate.”

As JBS USA and other big meat processors struggle to keep their plants running, the US food supply isn’t going to collapse, says Jayson Lusk, a food and agricultural economist at Purdue University. But there are going to be some disruptions that consumers will feel almost immediately. In the last week, wholesale pork prices have spiked sharply, according to data from the US Department of Agriculture. Wholesale beef prices are now the highest they’ve been in two decades. “Grocery stores will probably dampen that some, so consumers won’t be exposed to that full cost,” says Lusk. “But it’s inevitable that in the coming days we’ll all be seeing higher meat prices in the store.”

In some parts of the country it’s already happening. This week, nearly one-fifth of Wendy’s restaurants ran out of burgers, The New York Times reported. Kroger and Costco are limiting their shoppers’ purchase of fresh beef, poultry, and pork. In the near term, such shortages are likely to be sporadic and limited to certain geographic regions, at least for pork, says Lusk. That’s because going into the Covid-19 crisis, pork producers were ramping up production in anticipation of selling huge quantities to China, where African swine fever wiped out half the country’s hog herd in 2019. As a result, the big US pork producers have 10 days’ worth of meat in cold storage that they can release when and where it’s needed.

That won’t last forever, though. With plants shut down or operating at reduced capacity, pig farmers are already having to euthanize animals—as many as 10,000 a day in Minnesota alone, according to The Star Tribune. There’s less economic pressure regarding beef cattle, because ranchers can continue feeding them on pasture at minimal additional costs. Pork production has less slack in the system. Feeding animals in finishing barns is expensive, and if they get too big, slaughterhouses won’t take them because they’ll overwhelm processing equipment. “You start getting backlogs of piglets in nurseries, then in farrowing houses, and finishing barns,” says Lusk. “If you can’t get market hogs out the door, something has to give.” With so much uncertainty, farmers are less likely to keep young animals moving through the system and to continue breeding sows. A half year from now, there are going to be far fewer pigs in the US than this time last year.