Will Christopher Nolan’s Tenet save the summer blockbuster movie season? 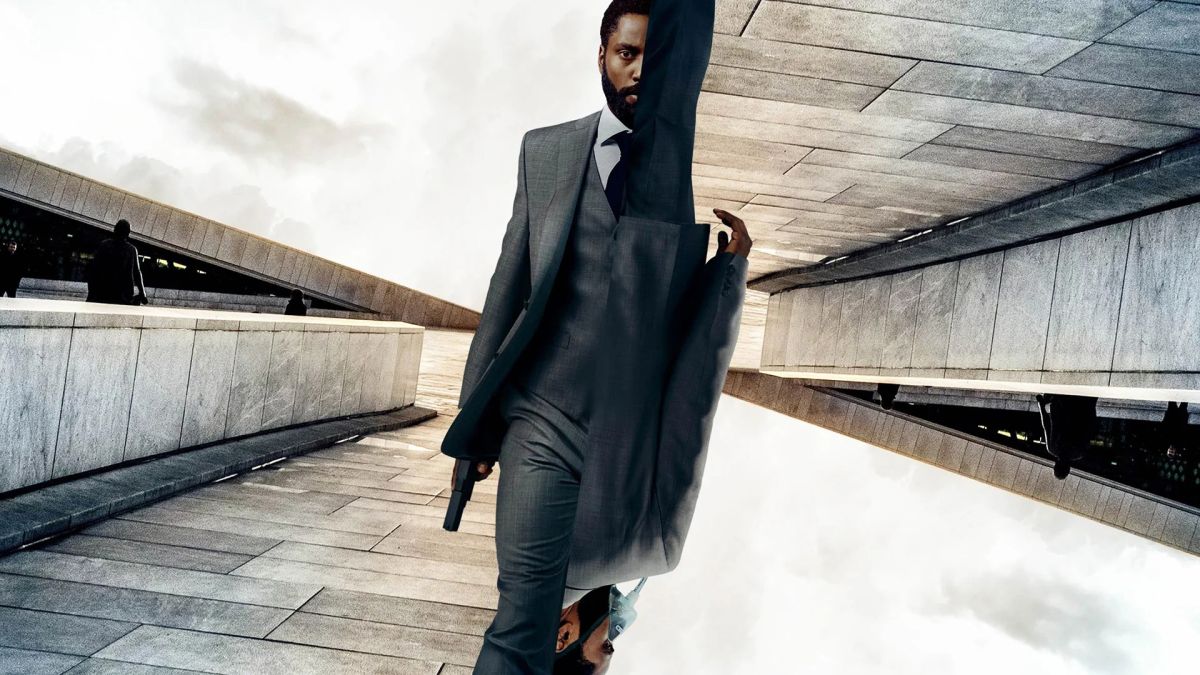 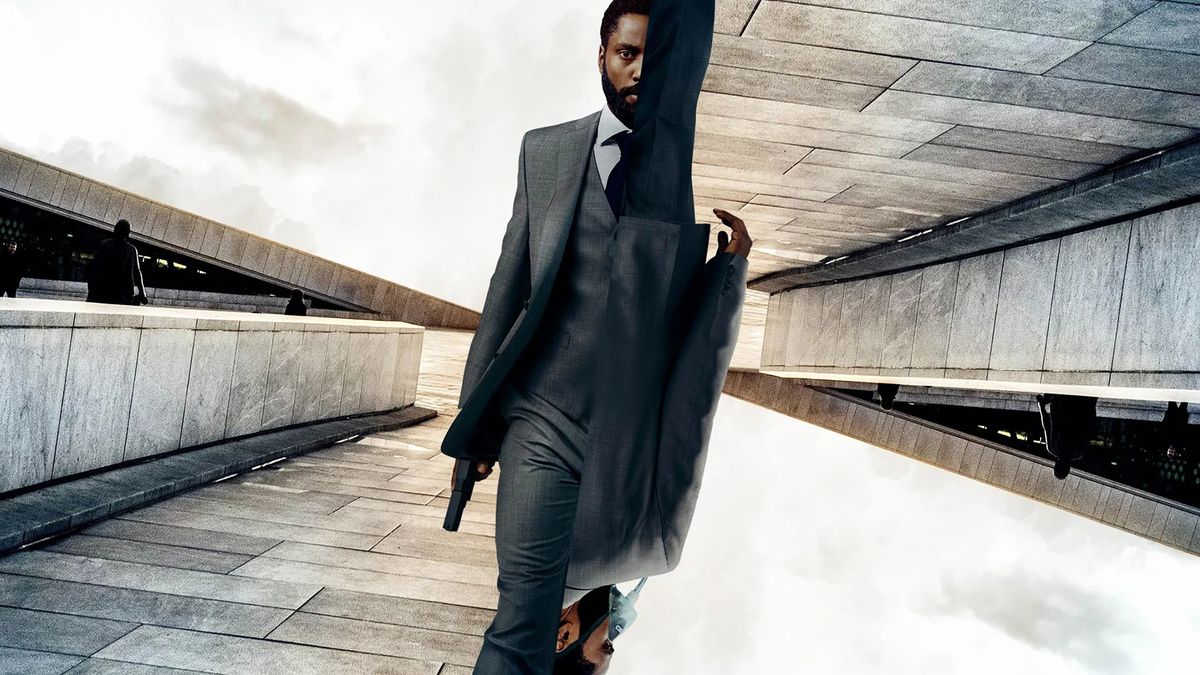 Christopher Nolan’s upcoming spy movie Tenet is one of the first major movies to release in theaters (or cinemas) around the world when it arrives on July 31. Last week, that date was pushed back from an initial target of July 17, which didn’t change at the start of the pandemic even while a lot of movies did (Inception will be re-released instead). Now, we might have an idea why.

According to a New York Times report, Warner Bros was keen to postpone Tenet, while director Nolan was keen to go ahead with its initial release date. The report characterizes the stand-off as a ‘fraught moment’ for Warner Bros, since his movies like Interstellar, Inception and the Dark Knight trilogy have all been enormously successful for the studio.

Tenet is enormously passionate about the theatrical experience, and in March he wrote an op-ed for the Washington Post about how theaters are ‘a vital part of American social life’. “The combination of that pent-up demand and the promise of new movies could boost local economies and contribute billions to our national economy,” Nolan said, describing what’ll happen after the crisis passes. We’d speculate it’s likely, then, that Nolan sees Tenet as a key part of the recovery of this industry.

Really, though, Warner Bros made a sensible move. While theaters from major chains like AMC (which owns Odeon in the UK) plan to start reopening in July, regional plans may vary. New York City, for example, might not reopen in time for the new Tenet release date, according to Variety. Movie theaters have started opening again in California, though.

Our guess is that Warner and Nolan see Tenet as an ideal movie to kickstart the industry again, giving people a clear reason to go to theaters after almost three months without any movies on the big screen. Tenet looks like it’s cultivating a similar ‘mystery box’ marketing tactic to Inception, where you’re incentivized to see it because you want to know what the secret is behind all the strange imagery you’re seeing in the trailers.

That could be a powerful draw to get people watching movies again.

The situation around theaters reopening is likely to remain unpredictable for the time being, depending on where you are, and how badly hit your home is by the global pandemic.

Tenet isn’t the first movie to come to theaters post-lockdown. Instead, Disney’s live-action version of Mulan will start to roll out on July 24.