Will the PS5 will beat the Xbox Series X in sales? Sony sounds confident 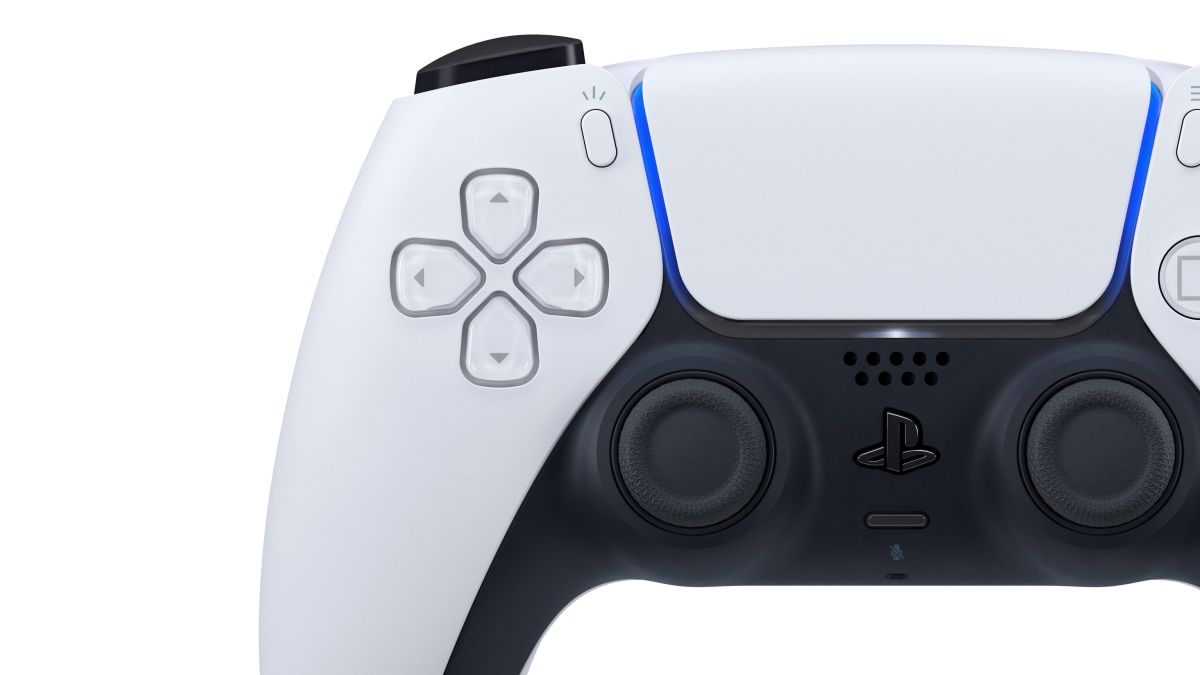 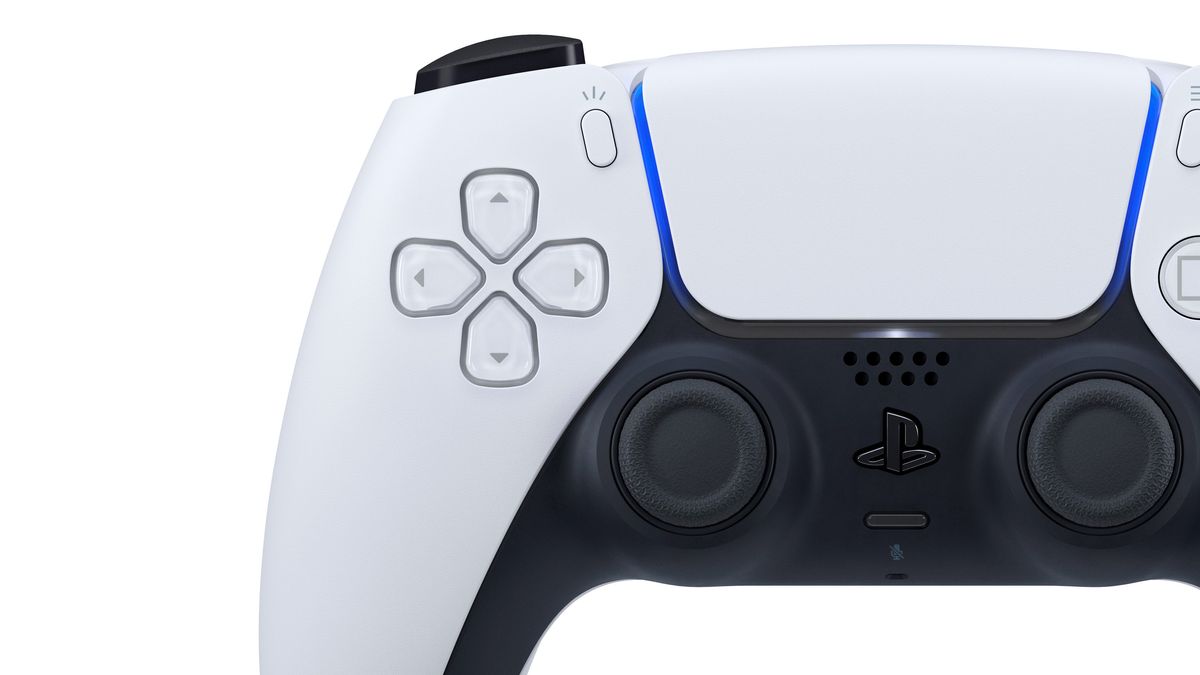 Sony sounds pretty confident about sales of the PS5, based on a recent investor call. Sony CFO Hiroki Totoki was asked directly about the PS5 marketing strategy, and whether it’s falling behind Xbox. He was specifically asked if he’d give a passing grade to what PlayStation had done. The answer was pretty clear: the sales will ultimately decide.

That’s according to a tweet from Bloomberg’s Takashi Mochizuki. “We consider things strategically but doing our best,” Totoki says. “As for pass or fail, I would wait for PS5 sales to make that judgement.”

Maybe it’s just the way it’s written down, but in response to a question specifically about Xbox it reads as pretty spicy.

Sony’s rollout of PS5 info has been pretty gradual, it’s true. Microsoft has revealed what its console looks like as well as its specs, and it’s committed to a major launch exclusive in Halo Infinite. Sony has discussed specs and revealed what the DualSense controller looks like, but we don’t know what games it has planned for day one yet, nor have we seen the console itself.

Still, there’s a long way to go until its official release in ‘holiday 2020’, which probably means October, November or December.

Has Sony been too slow at marketing the PS5?

It’s fair to say Sony’s approach to marketing the PS5 has been slower than it was with the PS4, which was revealed in February 2013 then released in November 2013.

Still, Sony is in a very different position now than it was back in 2013, when it was coming off the back of its least successful home console, the PS3. Now, Sony are undoubtedly on top of the industry again sales-wise, and can afford to make decisions on its own time.

Ultimately, whenever Sony is ready to talk about the PS5, everyone will be watching. This really isn’t a case of whoever goes first wins. In fact, the longer it leaves Microsoft to reveal its strategy for marketing the Xbox Series X, the better equipped it is to make decisions based on the player response.