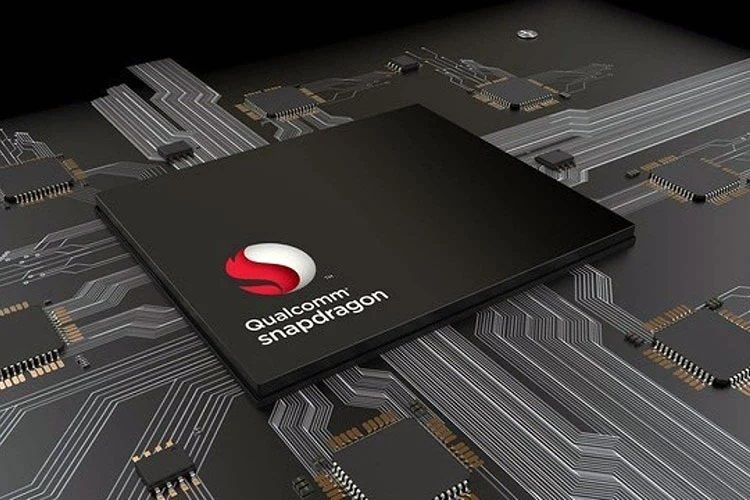 There are many rumours swirling about Xiaomi’s to-be flagship device. It could be Mi 11 or the much-expected Mi Mix 4, or even some other totally new device. But market reports say that it is certain to sport the brand-new Qualcomm Snapdragon 875 chipset.

This is widely tipped to be the first-ever Chinese smartphone to feature Snapdragon 875 processor.

Samsung Galaxy S21 series will be the first to feature this Snapdragon 875 chipset globally.

The Mi 11 smartphone, as it happens, has shown up on the Geekbench website.

Xiaomi may have a big winner on its hands

Xiaomi Mi 11 (tentatively named) will debut the Snapdragon 875 in China, with an exclusive period.October 17, 2020

Apparently there is a huge race among smartphone barnds to get the Snapdragon 875 chipset. The well-known tipster Digital Chat Station has said that Xiaomi Mi 11, or whatever is the name of the device, will be the one to get the coveted chipset. He said that the Mi 11 will “debut the Snapdragon 875 in China” and will enjoy a period of exclusivity.

According to his suggestion, Snapdragon 875 SoC will be launched in December, and the Xiaomi phone with the chipset will be unveiled in January 2021, which is also close to the launch of Mi 11. However, it may be ahead of Samsung’s Galaxy S21 series which is expected to release in the US in January with a Snapdragon 875 SoC.

Irrespective of what the phone is going to be called, Xiaomi has a big one coming. Again, as per Digital Chat Station, the first smartphone powered by the upcoming Snapdragon 875, has some amazing specs: Snapdragon 875, 2K display with high refresh rate (120 Hz), 200 W and above for quick charging, improved camera equipment, and around 150x super zoom.

No need to say that the Snapdragon 875 will be the most powerful mobile chipset to power Android phones. This chipset is based on the 5nm process and is expected to be at least 23% more powerful than its predecessor. The chipset could consist of one Cortex-X1 core, three Cortex-A78 cores, and four Cortex-A55 cores. Qualcomm is said to have gone with Samsung to manufacture this new chipset instead of its Taiwanese counterpart TSMC.

On the other hand, if reports are to be believed, the Snapdragon 875 would be at least 50% costlier than the current generation chipset which in turn would mean that getting a flagship in 2021 could be a costly affair.