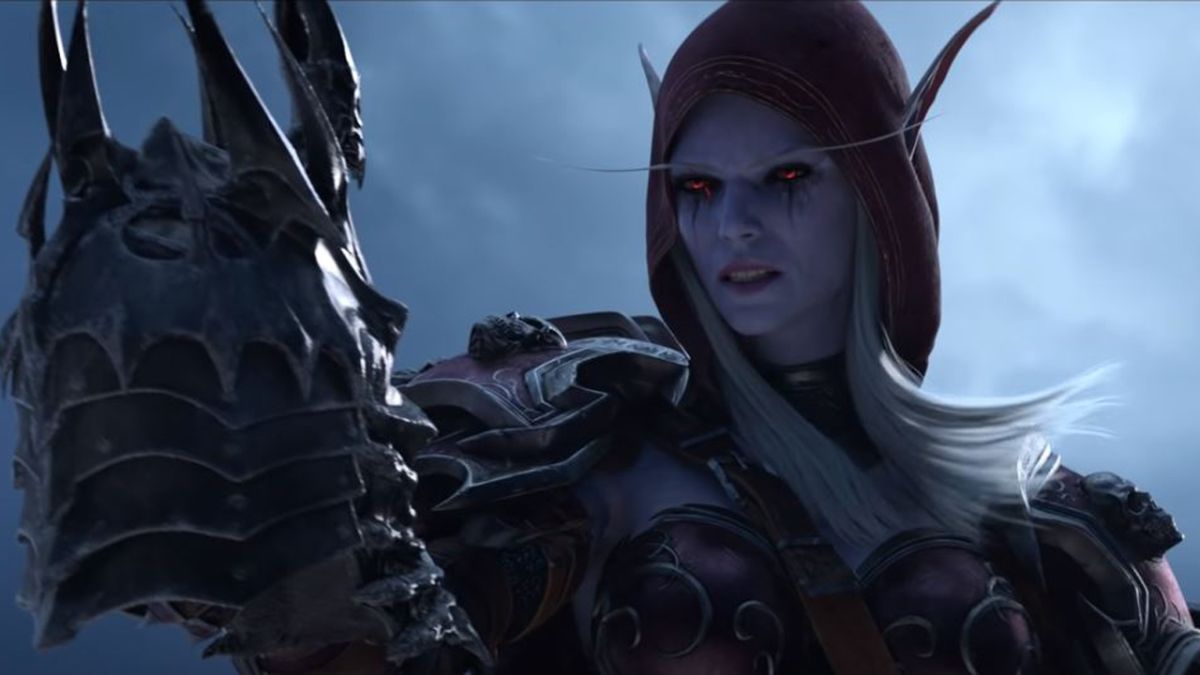 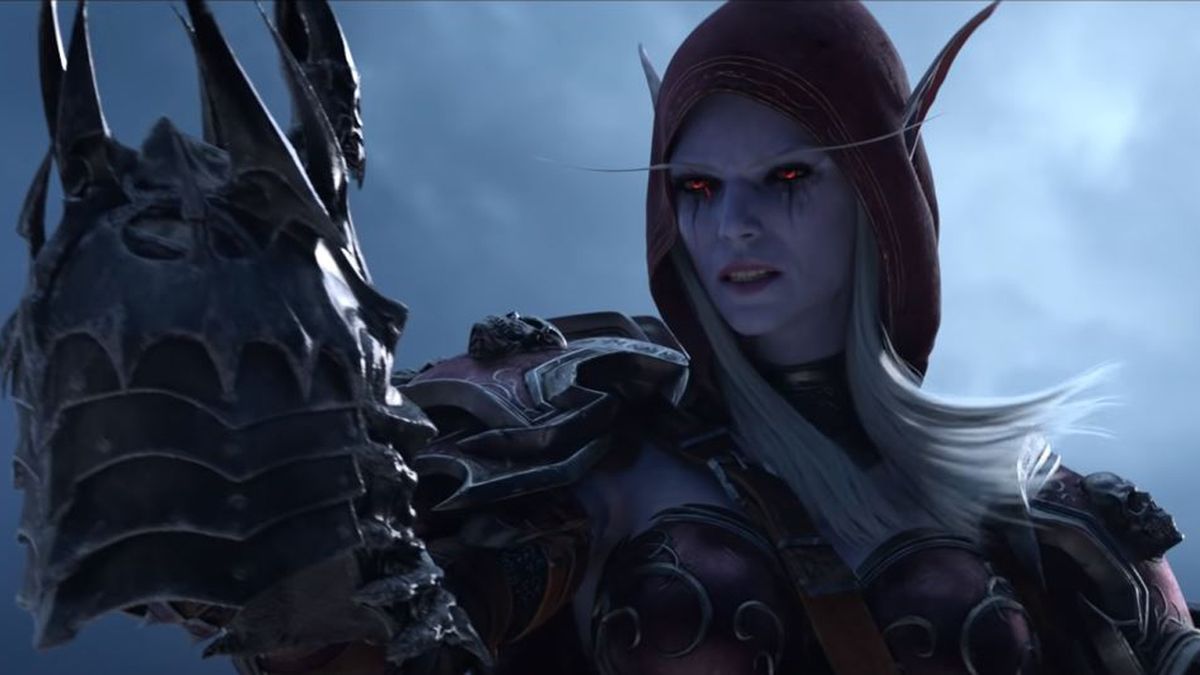 Blizzard just updated the system requirements page for World of Warcraft: Shadowlands to indicate that the highly-anticipated expansion will require a solid state drive as a minimum requirement in order to play.

Both Windows and Mac versions of Shadowlands lists an SSD with 100GB of free space as the required storage drive for both minimum and recommended specs. Blizzard’s last expansion, Battle for Azeroth, still let you use a 7,200 RPM HDD as its minimum requirement.

The requirement of an SSD likely means that those who try to play with just an HDD might be able to do so, only with painfully long load times. Until the expansion is finally released on October 27, though, no system requirements are quite set in stone, so make sure to keep an eye on the expansions requirements page for any updates.

World of Warcraft pre-patch 9.01 expected to release in late September

According to Wccftech, the Shadowlands pre-patch 9.01 that will introduce many of the important gameplay changes – like the level adjustments to existing characters to conform to the new level 60 cap, player customization changes, and the like – will drop sometime in late September, based on past expansion pre-patch schedules.

The most likely date is September 22, though September 29 is another possible date given. With no official word from Blizzard though, those dates are best guesses, not a hard date for the patch to drop.