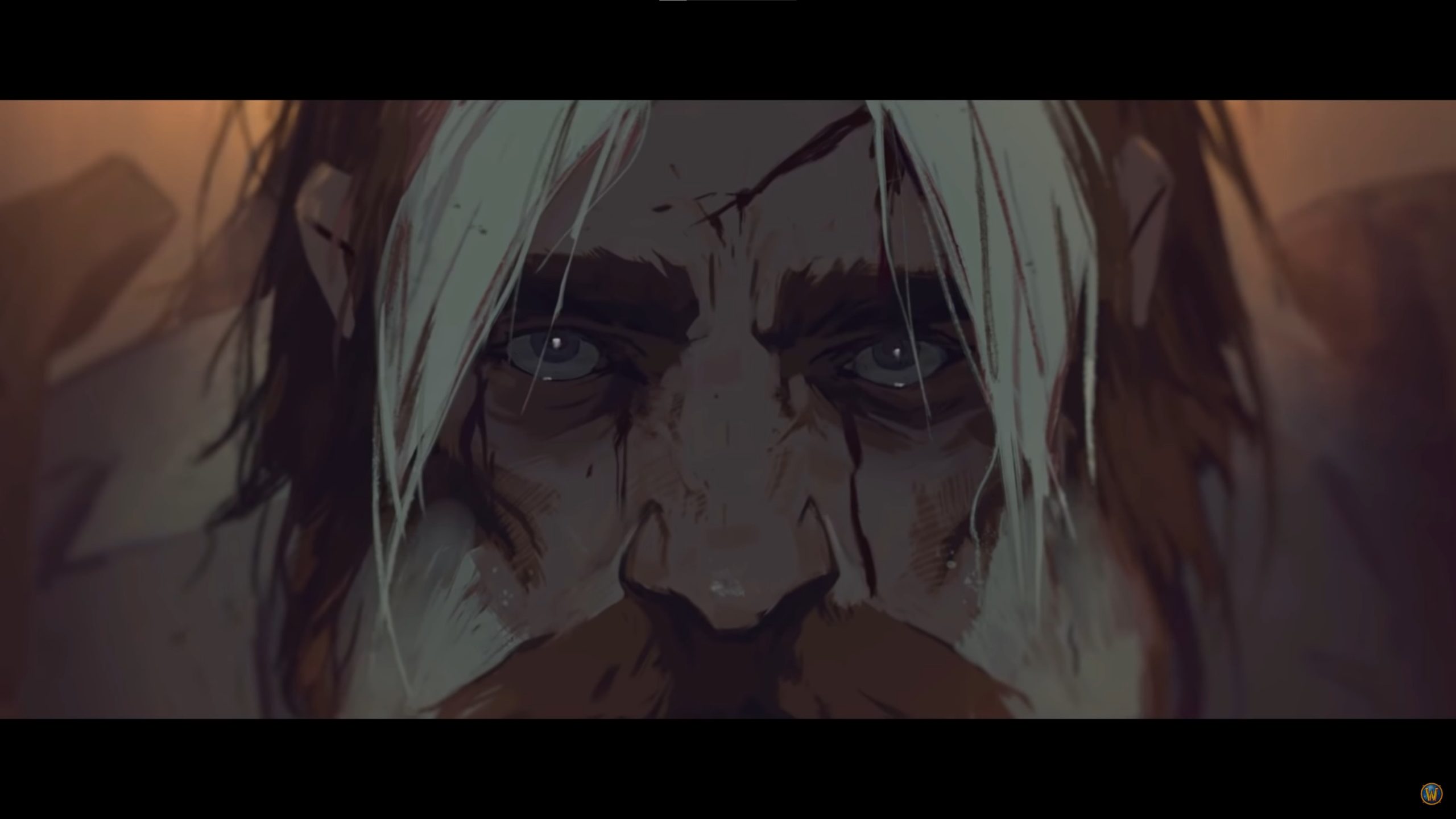 Even before the release date of October 27, 2020 was revealed at Gamescom 2020, there was already a sense that World of Warcraft: Shadowlands was rapidly approaching. Patch 9.0, which will bring along the pre-expansion event along with, you know, the expansion itself, has been on the PTR (Public Test Realm) for almost a month already, which means it will make its way to live servers any day now.

But at the same time, the fact that Activision-Blizzard waited this long to announce the release date meant that I was a bit worried that some of the more bombastic expansion launches – like that of the maligned Battle For Azeroth – were a thing of the past. However, Blizzard just released the Bastion animated short, the first part of the Afterlives series, which will see new episodes for each of the Covenants in Shadowlands leading up to release.

And for anyone that has spent a lot of time with the game, and more importantly, has paid any amount of attention to the story, will find a lot to love in this cinematic. Here, watch it now, because I’ll be spoiling the whole thing here.

That was really cool, right?

The whole shtick of this video series seems to be going through all of the covenants, and Bastion is themed around the Kyrian covenant in, well, Bastion. According to Wowhead’s summary of each of the covenants, the Kyrian are “tasked with shuttling souls between the lands of the living and the dead”. If you want a way more in-depth guide to everything that the Kyrian Covenant offers, Wowhead has you covered there, too.

But a bunch of angels shepherding the souls of the dead to where they belong in the Shadowlands is pretty much exactly what I expected from at least one of the covenants in Shadowlands, so what really blew me away here was which characters were chosen to illustrate the covenant’s purpose.

Blizzard centered the introduction to the Kyrian covenant around Uther the Lightbringer, who is one of the most significant characters in all of Warcraft. Not only was this dude the first paladin, but he was also the teacher of Arthas Menethil, probably the most well-known villain in Warcraft history – you might know him as the Lich King.

In the animation, Uther’s soul arrives on the doorstep of the Kyrian in Bastion, as there’s some kind of afterlife sorting system that places souls where they belong in the Shadowlands. However, Uther can’t let go of his life, and he thirsts for justice. He’s chastised for this for a while before Devos, the Paragon watching over him, notices that his soul is wounded from Frostmourne, the Lich King’s blade.

Now, I could probably go into super-deep detail about why any of this matters, but I’ll save myself the effort, and you the agony of digging through it. What matters is that the runes on Frostmourne are apparently from the Maw, an area of the Shadowlands where only the most evil, irredeemable souls are cast. And, Arthas, who has caused so much harm, by apparently channeling the power of the maw, was cast into that evil place by the soul of his childhood teacher who died by his blade.

This is an animation that is totally in the realm of fan service but it’s totally working.

Just inject World of Warcraft: Shadowlands into my veins

It’s not exactly a secret that I’m chomping at the bit to get my hands on World of Warcraft: Shadowlands – I was already sold by the Vampires.

I already kind of had an idea that Blizzard would be using the fact that we’ll essentially be questing through the afterlife to revisit a bunch of old characters, but if this is what we’re going to see out of that, I’m even more excited. Throughout the storied history of Warcraft over the last 26 years, there have been a ton of amazing characters – both good and evil – that have bit the dust in one way or another.

I haven’t been playing these games since their inception, I’m not old enough, but I have been playing long enough to get a load of sentimental attachment to a lot of characters, especially ones that are no longer with us.

Shadowlands is just two months away at this point, and I can’t wait to go in and get my hands on it. There are a ton of dead characters I’d love to see again, and if the Bastion animation is anything to go by, it looks like I’m going to get that wish. I just have to wait a bit longer.