Xbox Series X game trailers: all the videos from the next-gen gameplay reveal 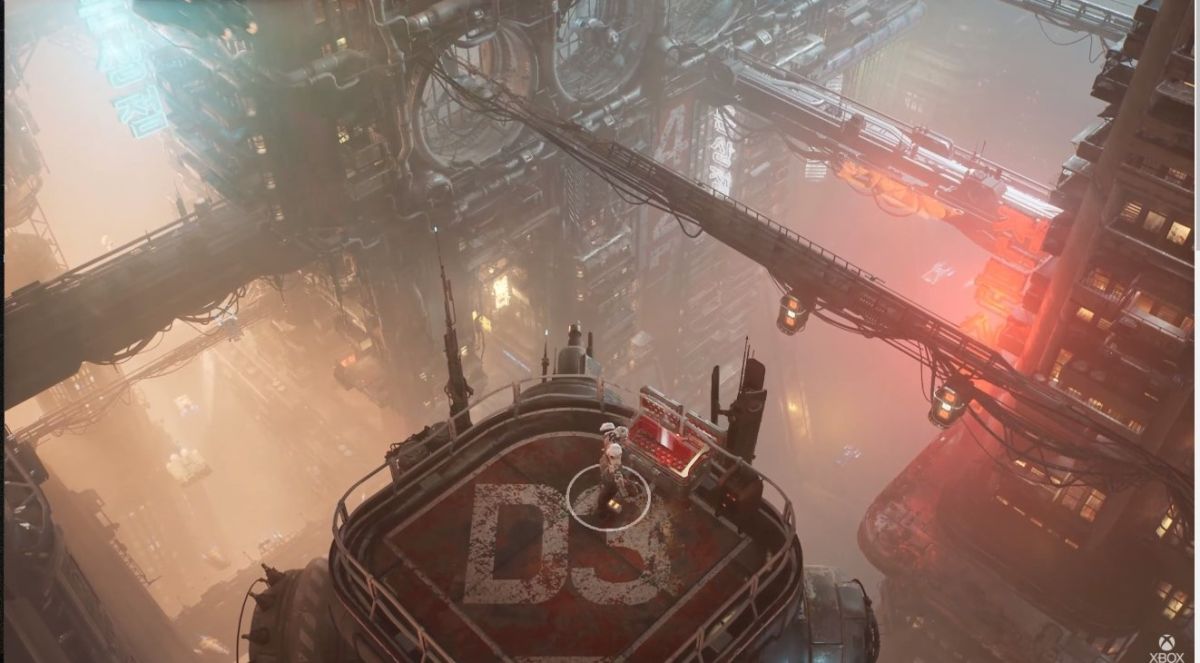 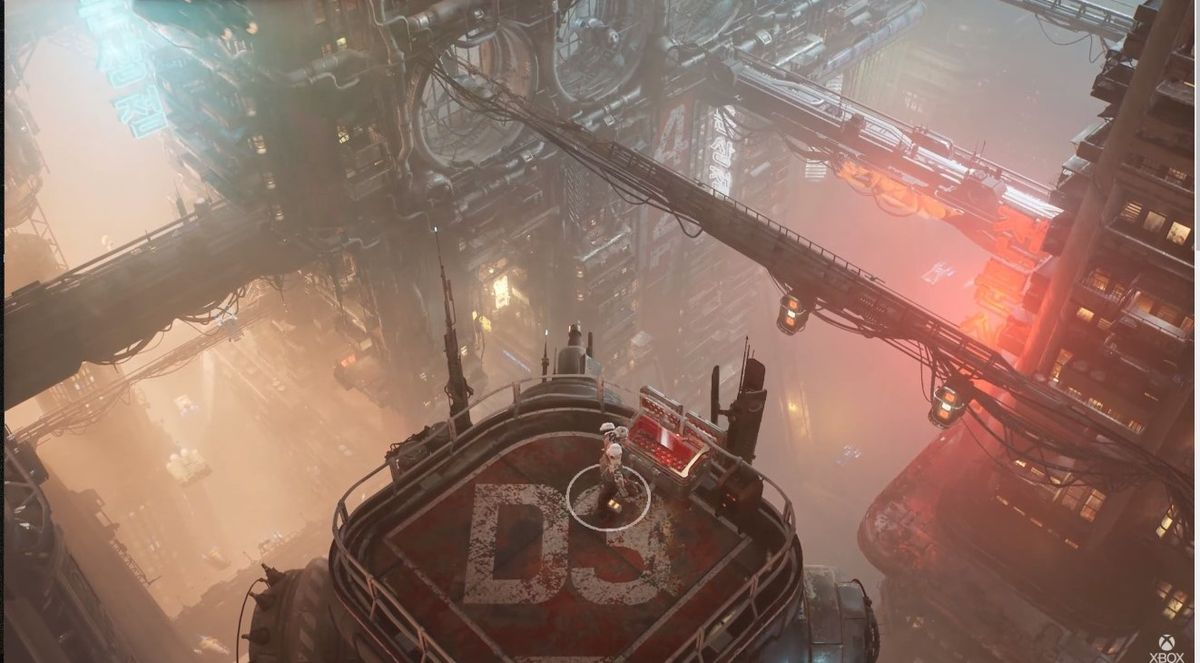 The first dozen Xbox Series X game trailers premiered during Microsoft’s live stream and gave us insight into its console’s capabilities. The event was our chance to see Assassin’s Creed: Valhalla, Vampire: The Masquerade – Bloodlines 2 and a new Yakuza game running on the forthcoming new Xbox.

Some heavy-hitters were noticeably absent, and Xbox Games Studios head Matt Booty noted that first-party games would be revealed in July. In other words, we have to wait to see that Halo Infinite trailer, even though it’s the most anticipated Xbox Series X game.

Instead, the first stream focused on games from Microsoft’s third-party partners. The headliner was the viking-themed Assassin’s Creed: Valhalla, but most of the Xbox Series X games shown off were original titles – not sequels or from known franchises.

Unveiling a list of unknowns wasn’t quite what viewers were expecting, and likely won’t build the kind of hype that showing off new Halo, Gears, or Forza footage would have, it’s a relief to see Microsoft’s partnerships paying off with a diverse lineup of Xbox Series X games.

While last to be shown, the biggest game shown on the stream was certainly Assassin’s Creed: Valhalla. Norse altars, the aurora borealis, and longships, oh my! While we didn’t see any gameplay, this Xbox Series X game trailer showed off some exciting moments that we’re sure will make sense in context of the game. It’s a bit of a disappointing tease, but the YouTube video’s description revealed more about the game: RPG mechanics, political gameplay, raiding, and settlement expansion augment the signature Assassin’s Creed hack-and-slash gameplay.

The first game we saw had us wondering if we were beholding a new Crysis with its intricate graphics and shooter gameplay. But Bright Memory Infinite is apparently a new title Microsoft claims was created by a single Chinese developer. We’re eager to see more of this exciting, slightly baffling game after its intro showed off a futuristic cyber warrior gunning down Roman-looking soldiers in a courtyard before climbing in a DeLorean for a car chase.

Dirt 5, the next in the rally-themed racing franchise, looks like it lives up to its predecessors with track and off-road driving, according to its Xbox Series X game trailer. From what we gather, players will be able to tweak their vehicle down to the size of tires for better cornering and performance.

The haunting horror game Scorn was first revealed back in 2017, but it’s set to be an Xbox Series X-exclusive, apparently (at least for awhile, as it also has a Steam page). While we didn’t glean much from the vivid and grotesque Xbox Series X game trailer, we do know this heavily H. R. Giger-influenced game is a shooter with very organic, squicky guns and gore. Yum.

Chorus (styled Chorvs) from Deep Silver and Fishlabs puts players in the shoes of a spaceship pilot with a lot going on, and we’re betting she shoots her way out of some conspiracy. With Everspace-style starfighter combat and some spooky astral chicanery straight out of Control, we’re looking forward to this lovely, weird synthesis.

Hope you weren’t sitting down to eat. This Xbox Series X game trailer for the eagerly-anticipated vampire lifestyle sequel Vampire: The Masquerade – Bloodlines 2 opens with what looks like a monstrous scene of a serial killing with bodies strung up and faces carved up into smiling rictus (we weren’t kidding!) as a presumed villain dances to Danke Shoen. That sets the stage for the game’s dark world of vampires preying on humans, and it looks like players will get access to a bevy of supernatural abilities as they plumb the depths of The Masquerade.

Call of the Sea

On a much lighter note, Call of the Sea by Out of the Blue and Raw Fury sets the players in the shoes of an adventurer searching an island paradise for her missing husband – though below lurks mystery and seemingly occult menace (with a hint of Lovecraftian horrors).

Blade Runner fans, take notice: The Ascent by Neon Giant and Curved Digital is an RPG set in a cyberpunk future ruled by megacorporation The Ascent Group. Unlike the much-hyped Cyberpunk 2077, The Ascent looks like a cross between a tactics game and a twin-stick shooter with its isometric perspective. We’re looking forward to learning more about the game, but we’re already excited by its gritty neon atmosphere.

The Medium by Bloober Team looks like another tough-to-categorize game in the vein of Hellblade: Senua’s Sacrifice. We didn’t get much from this trailer, but it looks to follow the titular Medium uncovering a mystery that extends from this world into the ethereal beyond. That’s what we’re sensing, anyhow. You’d need ESP to pluck real answers from this Xbox Series X game trailer.

Dinosaurs! Guns! Survival! Big landscapes! Second Extinction by Systemic Reaction looks, quite simply, dope. It’s a first-person shooter where you and a squad blow away hordes of dinos, large and small, to ‘retake Earth.’ Sign us up.

The next game in the storied Yakuza franchise, Sega’s Yakuza: Like a Dragon looks to star new hero Ichiban Kasuga as a dutiful yakuza grunt who endured a prison term in service to his criminal family…who betrays him after his release. Expect the usual brawls, street drama, and maybe some familiar faces, though the antics look dialed up to ridiculous degrees (someone literally fires a space laser at our boy Ichi) – which is saying something for a franchise known for its wild turns.