Xbox Series X is a powerhouse but videos don’t do it justice, says Xbox boss 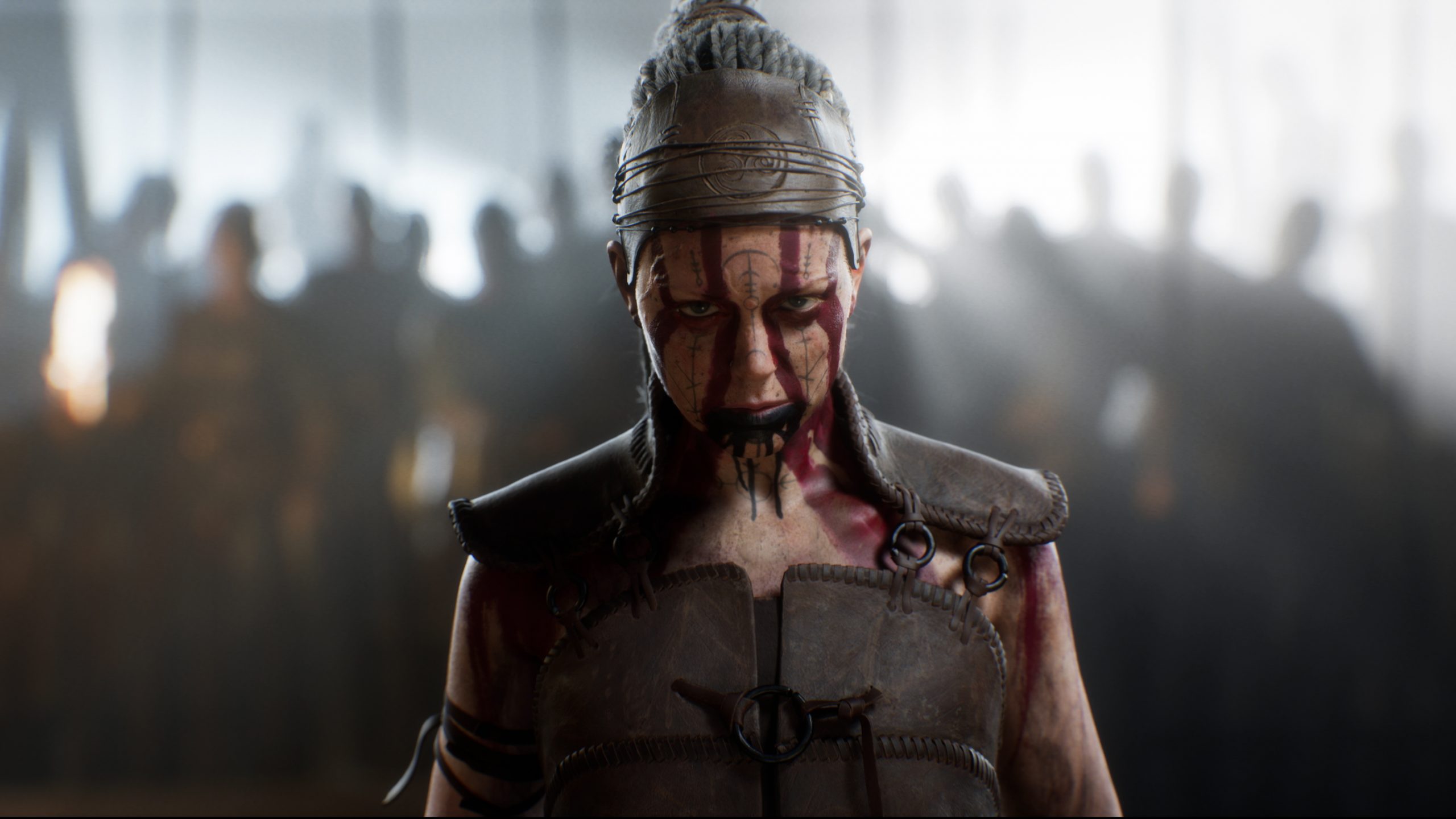 Xbox Series X isn’t capable of wowing gamers through video alone, as one of the most defining features of next-gen will be how games “feel”, not just how they look.

Xbox boss Phil Spencer believes that it’s been challenging to demonstrate just how much of a leap Xbox Series X will be over Xbox One, as faster and more stable frame rates aren’t something that really comes across in videos.

Speaking to ex-Nintendo of America president Reggie Fils-aime on his new podcast (thanks, GameSpot), Spencer lamented the fact that gamers might not appreciate the power of Xbox Series X just yet.

“One of the things I’ve talked about publicly … but it’s hard to come across, is the way it feels to play games on a box where frame rates are higher, frame rates are more stable,” Spencer explained. “The fluidity of it, showing that in video form, is just impossible. How do you show how something feels?”

He went on to add: “We’re getting to the point where the immersion feel that you get through fluidity and other things is now up to par with the visual capabilities that we have. How do you share that with people in this kind of world?”

As Spencer points out, this situation is confounded further by the fact industry events such as E3 and Gamescom, where gamers get to go hands-on with hundreds of upcoming games, have been canceled due to Covid-19. This isn’t possible now, and could dampen enthusiasm for Microsoft’s new console.

Despite this, Spencer hopes that Microsoft can get the Xbox Series X in front of people soon, and believes that the fluidity of higher frame rates, and its benefits, will be immediately apparent. “The feel relative to previous console generations will be something people remark positively about.”

We know that the Xbox Series X is capable of outputting 120fps, but as we’ve already seen with the upcoming Assassin’s Creed Valhalla, developers can opt to stick to 30fps if that’s their preference. Televisions are also behind in this area, with many displays only capable of displaying 60Hz.

Xbox is still on track

Phil Spencer is still confident that Xbox Series X will launch as planned this holiday season (that’s October to December) and reiterated that his teams are doing an “amazing job” during these unprecedented times. “We had another hardware review. We did that this week. Our supply chain, we feel good about the hardware side. It feels like we’ll be able to get enough units. We’re pretty committed to a worldwide launch which regretfully we didn’t do with Xbox One,” Spencer said.

There shouldn’t be any major delays to software, either, as Spencer stated that Xbox Series X games are “making good progress”, but admitted there has been some disruption.

Interestingly, Spencer noted that Microsoft has had to adapt some of its policies due to Covid-19. One of the biggest being that third-party developers are allowed to take their Xbox Series X dev kits home, which would not have been the case under normal circumstances.

Learning from its mistakes

Spencer also touched on the much-maligned launch of the Xbox One, which launched with a higher price point, Kinect and was caught up in a storm of mixed messages regarding used games. Spencer explained that this had a knock-on effect inside the company, which has taken time to rebuild. “The team had lost trust in the leadership … the leadership capability and the commitment of the company to this category and our decision-making,” Spencer recalled. “Rebuilding that inside the company was important and it takes time.”

With the launch of Xbox Series X drawing ever closer, Microsoft is under pressure to deliver. It’s already trumped PS5 in terms of specs on paper, but what ultimately decides a console war is the quality of games and price. If Microsoft can get that right, the Xbox Series X might finally usurp Sony’s dominance.