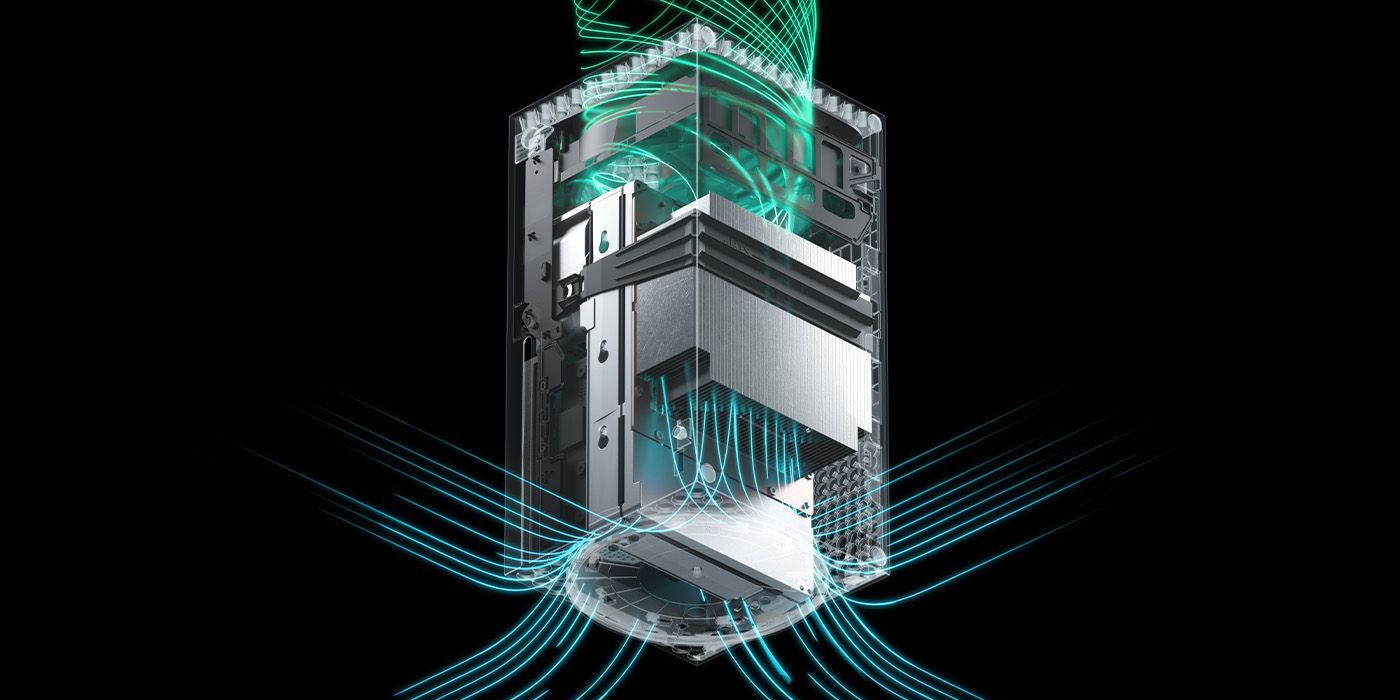 The Xbox Series X gameplay reveal was a huge disappointment. Where was the pizzazz? The mind-blowing graphics? The huge step in gaming experiences that we’ve been waiting for? Where were all those teraflops being put to use, eh?

We’ve been waiting for a while to finally see next-gen gameplay, for both the PlayStation 5 and Xbox Series X, because it’s arguably one of the biggest moments in a new console’s reveal road – that moment when you see just how much the games themselves, not just the hardware, have been able to advance. We want to see something mind-blowing.

But we didn’t get that from Microsoft. Instead we got 13 game reveals with ‘Xbox Series X Optimized’ badges and a lot of talk about Smart Delivery. We don’t want to be told that these games will look better, we want to see it. I (personally) want a reason to upgrade, not to be stuck in a limbo between this generation and the next. All this focus on cross-gen by Microsoft is robbing us of that initial next-gen thrill.

Let’s get this out of the way first. Cross-gen games are good. They allow players to enjoy new games even if they can’t, for whatever reason, upgrade to next-gen consoles. After all, the Xbox Series X price is likely going to be expensive.

However, in the lead up to any next-gen console, I want a thrill. I want to see games running at their very best rather than being told that they can. The Xbox Series X gameplay didn’t lean on next-gen gameplay. It didn’t aim to stagger us with the power of the Series X console, instead we were ploughed away with trailer after trailer which were cut together in such a way that we rarely truly got to see how the games play. There was no very little ‘X-factor’ for a console with so many ‘Xs’ to its name.

Instead there was a lot of focus on the Xbox Series X’s innovative Smart Delivery feature. Smart Delivery means that if you buy one version of an Xbox game that supports Smart Delivery, you’ll always have access to the best version of that game no matter which hardware you’re playing it on.

So if you buy Halo Infinite on Xbox One, then later play it on Xbox Series X, your one-time purchase gets you the versions of the game optimized for both Xbox consoles. Microsoft has committed to Smart Delivery on all of its exclusive Xbox Games Studios titles, and CD Projekt Red has committed to doing the same with Cyberpunk 2077.

So really, with these games available for current consoles and next-gen consoles, why would you want to upgrade? Especially as Microsoft has confirmed it won’t have any true Xbox Series X-only exclusives for a few years. It feels a bit like Microsoft has shot itself in the foot and is taking away my desire to upgrade. Because what’s the incentive? I haven’t seen one yet, I’ve only been told about them.

I hoped the Xbox Series X gameplay reveal would be the event that made me say “I need to get that console”. But it wasn’t. And, following the dry PS5 specs reveal, I’m starting to lose hope that an event like that will ever happen. Especially as this was only the first of Microsoft’s Xbox 20/20 monthly streams.

Microsoft missed a huge opportunity on May 7 and hopefully it’s something it learns from and tackles in its Xbox Game Studios focused stream in July – where we’ll see the like of Halo Infinite and Hellblade 2.

But if it’s holding something big back, that’s a strange approach – why not hit the gaming masses with a knockout punch straight away? At this rate, they may lose interest and look to the competition instead, or more pertinently given the Smart Delivery system, be considering ekeing a few more years out of ol’ faithful Xbox One instead.