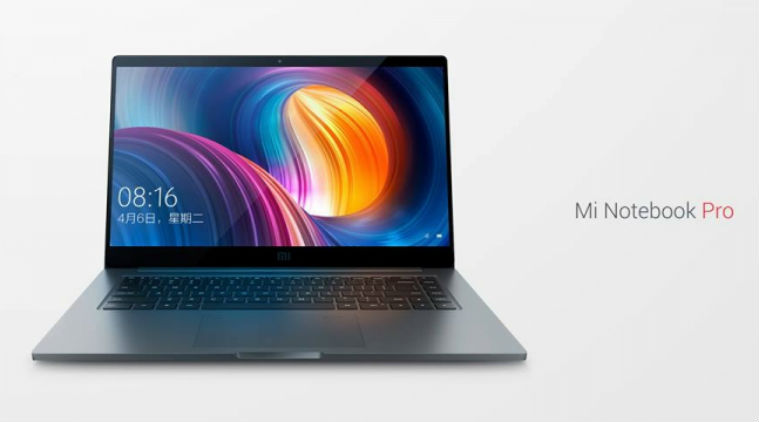 After months of waiting, Xiaomi finally unveiled its laptops to India. The Mi NoteBooks was launched in India recently via an online event. The company announced two laptops dubbed Mi NoteBook 14 and Mi NoteBook 14 Horizon Edition.

The two laptops come in five configurations which starts at Rs 41,999 and goes up to Rs 59,999 for the top-end variant. The company also said that these are early bird price and the prices could actually change in a couple of months.

Laptops have been a rather stagnant category in India, with a few legacy players having flooded the market with numerous offerings with very few differences between them.

Check out the Xiaomi Mi NoteBook 14 series on Amazon

Powering the device is the 10th Gen Intel processor, you get to choose between i5 and i7 variants with Nvidia MX350 discrete GPU with 2GB of VRAM, which is one of the most capable graphics cards available for compact devices. Windows 10 Home Edition comes pre-installed and there are no ads or bloatware. Other features include Mi Blaze Unlock to authenticate users via a connected Mi Band, and Mi Share to transfer files within devices.

The vanilla Mi NoteBook 14 is powered by the 10th gen Intel Core i5 10210U processor. You get either an Nvidia MX250 GPU or integrated Intel Iris UHD620 graphics, depending on the configuration you choose. It houses up to 512GB of slightly slower SATA SSD storage. The design also takes a step back, with a weight of 1.5 kg and a screen-to-body ratio of 81.2%.

Amazon.in is the online sale partner. The first sale is slated for June 17. HDFC cardholders will get an instant cashback of Rs 2,000.

It will go on sale from June 17 on Amazon.in.