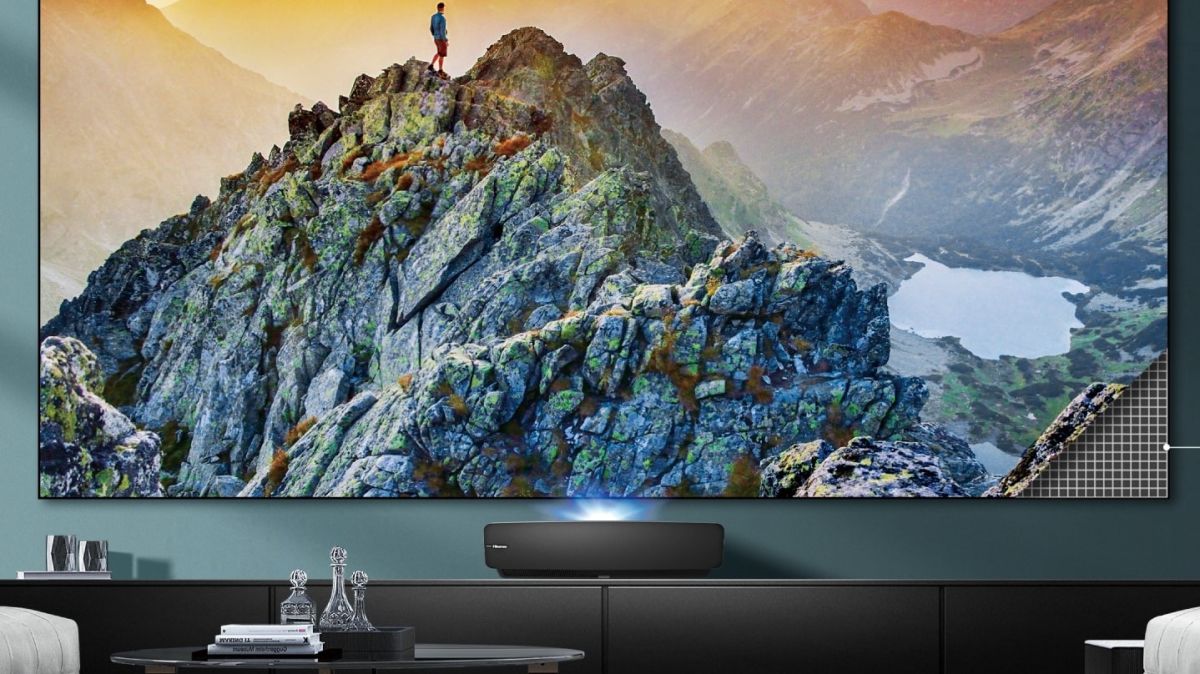 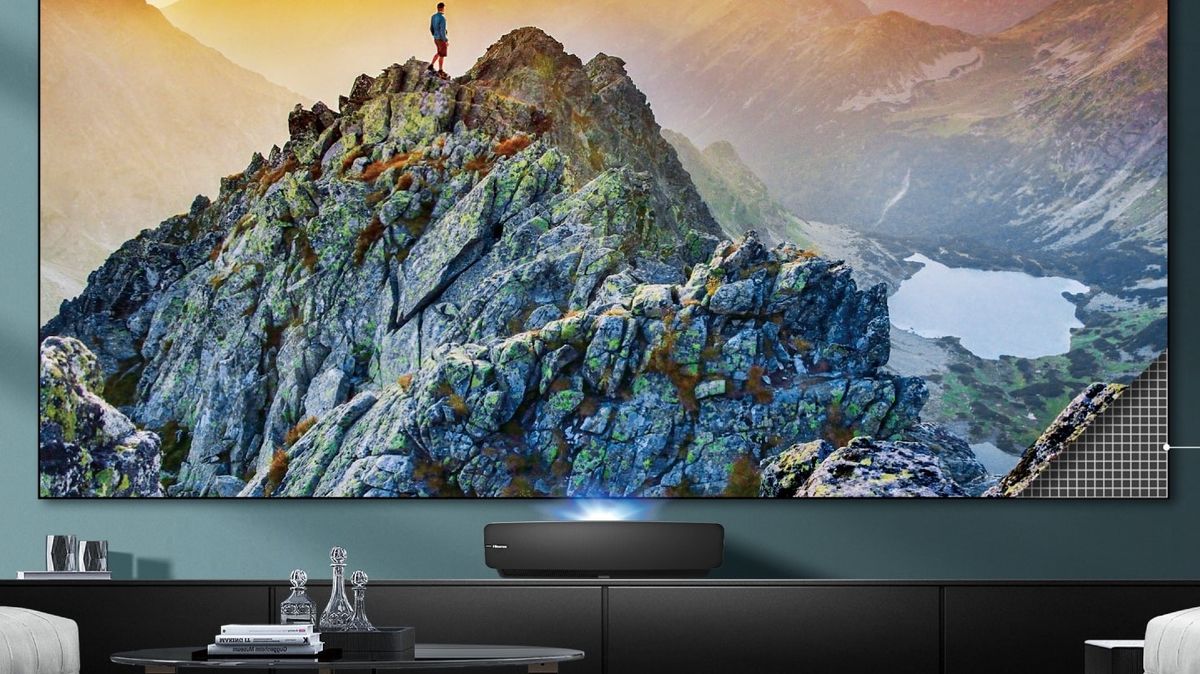 While movie theaters across the country are only just returning to normal, Hisense has a new proposition for folks nervous about returning to the local cinema: a 100-inch laser 4K TV.

The new Hisense L5F Laser TV is the latest in Hisense’s series of ultra-short-throw projectors that emulate a TV’s brightness and color reproduction skills while offering a wide viewing window.

The difference on this year’s model compared to ones in the past is the addition of Android TV for the first time on a Hisense laser TV and peak brightness of around 2,700 lumens. It also comes with an ambient light-rejecting (ALR) screen and costs less than previous models.

The catch? The Hisense L5F, which first became available on Tuesday, August 18, will set you back over $4,000… which is more than most 75-inch 4K TVs.

Laser TV vs LED: which is better?

In some ways it’s like comparing apples and oranges given the different light emission and display technologies that they employ, but it’s still worth asking which one is better for the average cinephile.

In our opinion, most newer 4K LED-LCD TVs are going to be just as bright and colorful as this laser TV, and cost a heck of a lot less. They’re also likely to support more HDR formats (the Hisense L5F only supports HLG and HDR10) and TVs don’t have to worry about replacing the light bulb every 25,000 hours.

The argument for Hisense laser TVs is that they’re more versatile in where they can go because you don’t need massive pieces of furniture to put them on, and they can obviously offer a slightly larger screen size than LED-LCD screens can.

Both can be good options in the right space, and ultimately depend on how much space you want to fill and how much you’re willing to drop on some new AV gear.