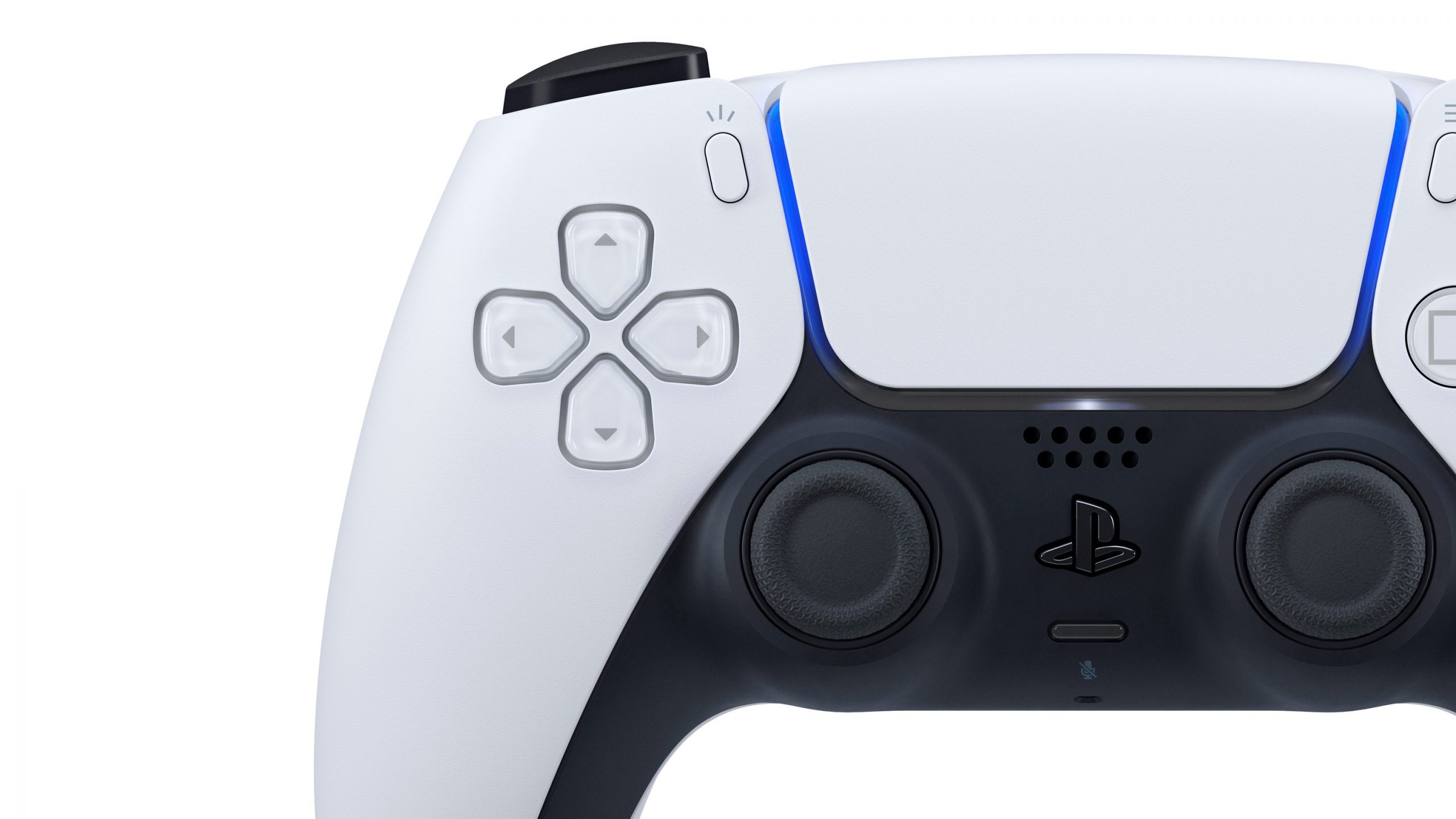 Despite its release being less than a year away, the PS5 is a completely black box with few, if any, features officially disclosed by Sony to the public.

But that’s led some very resourceful people to plunder the US Patent Office for any shred of information about the next-gen console and has already returned a potentially huge discovery about an Alexa-like virtual assistant on the PlayStation 5.

US patent 20200139245 describes an “In-Game Information Platform” that can not only provide tips and tricks for particularly tough sections of games, but might also be able to tell you how long chapters of a videogame might take to beat, too.

The image above, filed alongside the patent, shows a TV hooked up to a PS4 console, asking the player if they’d like to continue the level for 45 more minutes, or if they’d like to switch to another game with a potentially shorter completion time.

While it can give you a straight estimate of how long a level can take to complete, other images show the assistant factoring in in-game data and play-style get to that number. Another image shows the assistant saying that the completion time can be reduced if the player switches to a different item or changes up their strategy.

Is this part of an all-encompassing virtual assistant?

While the patent really only talks about the in-game applications of offering advice and time management, it does seem like this idea could be part of a larger, all-encompassing virtual assistant like Alexa or Siri, and to a lesser extent Cortana.

We’ve heard PS5 rumors suggest that Sony is developing up a Cortana rival for its new console, and this new patent definitely lends more credibility to those reports.

Unfortunately, Sony has been pretty quiet about the console and its capabilities outside of the few very technical PS5 specs given to us back in March. That may finally change at an upcoming virtual unveiling event that’s rumored to happen in early June.

Regardless, we’ll keep you updated on Sony’s PS5 plans as they’re announced.