ZTE Axon 20 5G will be the first phone with an in-screen camera, and it’s almost here null 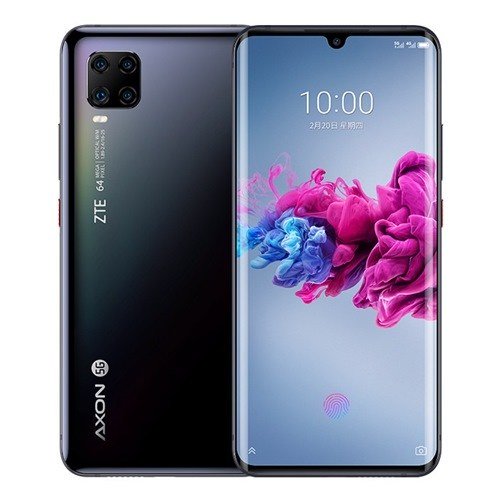 From folding phones to LiDAR scanners, smartphone makers are aiming to stand out by offering new and ever more futuristic features, and it looks like ZTE will be the first to a big one: it has announced that it will be unveiling the world’s first mass-produced smartphone with an under-display camera next month.

The upcoming device from ZTE will be called the ZTE Axon 20 5G and the launch is slated for September 1 in China.

That ‘mass-produced’ distinction above is key: we have seen concept devices from companies featuring under-display cameras, but there’s yet to be one available to buy. So unless another company sneaks in very fast, ZTE’s Axon 20 5G will be the first.

Of course, you still might not easily be able to buy a phone with this feature, as it’s not clear how widely the ZTE Axon 20 5G will launch – the event takes place in China, and the phone’s predecessor (the ZTE Axon 10 Pro 5G) was only available in China, the Middle East, and Nordic countries.

While ZTE hasn’t revealed any other details about the Axon 20 5G yet, it was recently spotted on TENAA (a Chinese certification agency).

The listing states that it will come with a 6.92-inch 1080 x 2460 OLED screen, a Snapdragon 765G chipset, and a quad-lens camera, including a 64MP primary one along with an 8MP (likely ultra-wide) shooter, and a pair of 2MP snappers likely for macro shots and depth sensing. Then on the front there’s a 32MP camera listed.

So if that’s all accurate then it sounds like a mid-range handset with a very high-end feature. Still, that should mean it’s reasonably affordable. We’ll know for sure on September 1.