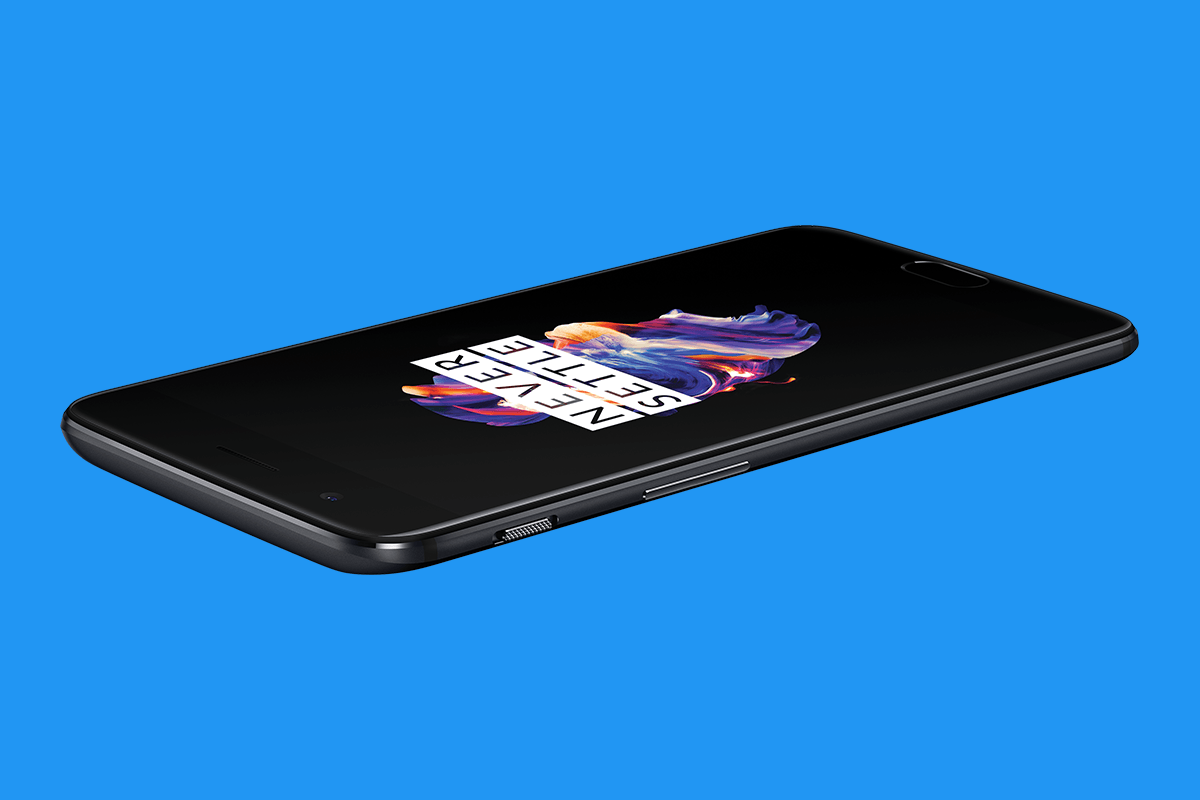 A couple of days back, ZTE President Ni Fei announced that an under-screen camera smartphone is coming. This caught many by surprise but there was scepticism about ZTE being able to pull it off. Well, it looks like they have, as the ZTE Axon 20 5G, the phone which has the tech, has appeared on China’s certification portal – TENAA.

And there are some more surprises. From what’s visible on the database, the handset isn’t likely to be a flagship even though it has the cutting-edge under-screen camera. We’ll talk about the spec-sheet later because what intrigues us is the front (invisible) camera. Sadly though, we won’t be able to see how good the implementation is for now, except the fact that it is indeed real. However, Ni Fei recently assured followers on Weibo that it works well and buyers won’t have trouble with it. We’ll only have to wait to see if that claim is true.

Speaking about waiting, now that the handset has appeared on the certification database listed as ZTE A2121, we can now be sure that a launch is surely happening soon.

As for the handset not being a flagship, it’s because it has neither a Snapdragon 865 nor the Dimensity 1000. It likely rocks the Snapdragon 765G. And ZTE might have done this to keep the costs of the handset in check as the Visionox under-screen camera module which is reportedly used in the phone likely isn’t cheap.

In all other aspects, the ZTE Axon 20 looks like a usual handset with a quad camera setup on the back powered by a 4,120mAh battery.

ZTE has still not announced any date for the launch of the phone, but we reckon it’s coming very soon. If the company beats Vsmart to the punch, it would be the first to launch a handset with an under-screen camera.