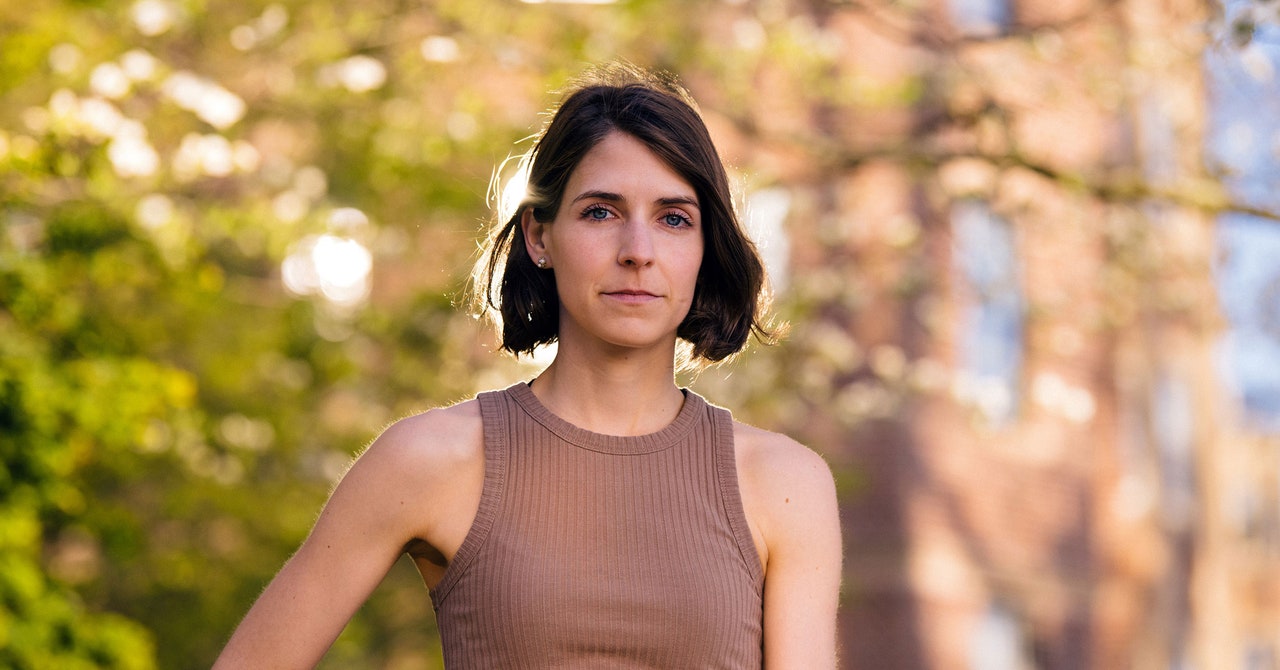 Slice knots “provide a bridge between the three-dimensional and four-dimensional stories of knot theory,” Greene said.

But there’s a wrinkle that lends richness and peculiarity to the four-dimensional story: In 4D topology, there are two different versions of what it means to be slice. In a series of revolutionary developments in the early 1980s (which earned both Michael Freedman and Simon Donaldson Fields Medals), mathematicians discovered that 4D space doesn’t just contain the smooth spheres we intuitively visualize—it also contains spheres so pervasively crumpled that they could never be ironed smooth. The question of which knots are slice depends on whether you choose to include these crumpled spheres.

“These are very, very strange objects, that sort of exist by magic,” said Shelly Harvey of Rice University. (It was at Harvey’s talk in 2018 that Piccirillo first learned about the Conway knot problem.)

These strange spheres are not a bug of four-dimensional topology, but a feature. Knots that are “topologically slice” but not “smoothly slice”—meaning they are a slice of some crumpled sphere, but no smooth one—allow mathematicians to build so-called “exotic” versions of ordinary four-dimensional space. These copies of four-dimensional space look the same as normal space from a topological viewpoint but are irretrievably crumpled. The existence of these exotic spaces sets dimension four apart from all other dimensions.

The question of sliceness is “the lowest-dimensional probe” of these exotic four-dimensional spaces, Greene said.

Over the years, mathematicians discovered an assortment of knots that were topologically but not smoothly slice. Among knots with 12 or fewer crossings, however, there didn’t seem to be any—except possibly the Conway knot. Mathematicians could figure out the slice status of all other knots with 12 or fewer crossings, but the Conway knot eluded them.

Conway, who died of Covid-19 last month, was famous for making influential contributions to one area of mathematics after another. He first became interested in knots as a teenager in the 1950s and came up with a simple way to list essentially all the knots up to 11 crossings. (Previous complete lists had gone up to only 10 crossings.)

On the list was one knot that stood out. “Conway, I think, realized that there was something quite special about it,” Greene said.

The Conway knot, as it came to be known, is topologically slice—mathematicians realized this amid the revolutionary discoveries of the 1980s. But they couldn’t figure out whether it was smoothly slice. They suspected that it was not, because it seemed to lack a feature called “ribbonness” that smoothly slice knots typically have. But it also had a feature that made it immune to every attempt to show it was not smoothly slice.

Namely, the Conway knot has a sort of sibling—what’s known as a mutant. If you draw the Conway knot on paper, cut out a certain portion of the paper, flip the fragment over and then rejoin its loose ends, you get another knot known as the Kinoshita-Terasaka knot.