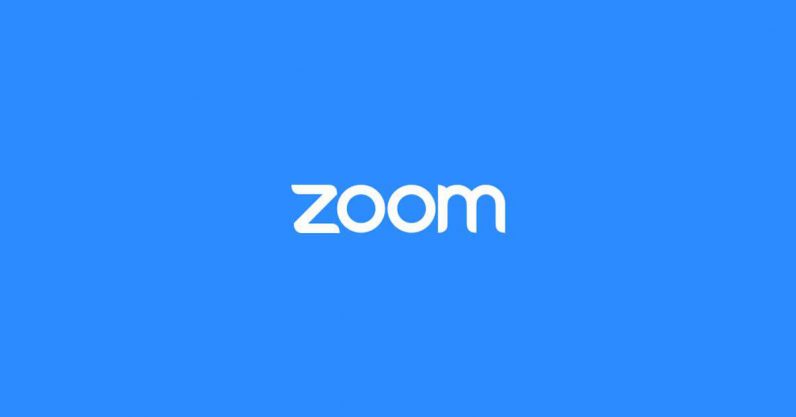 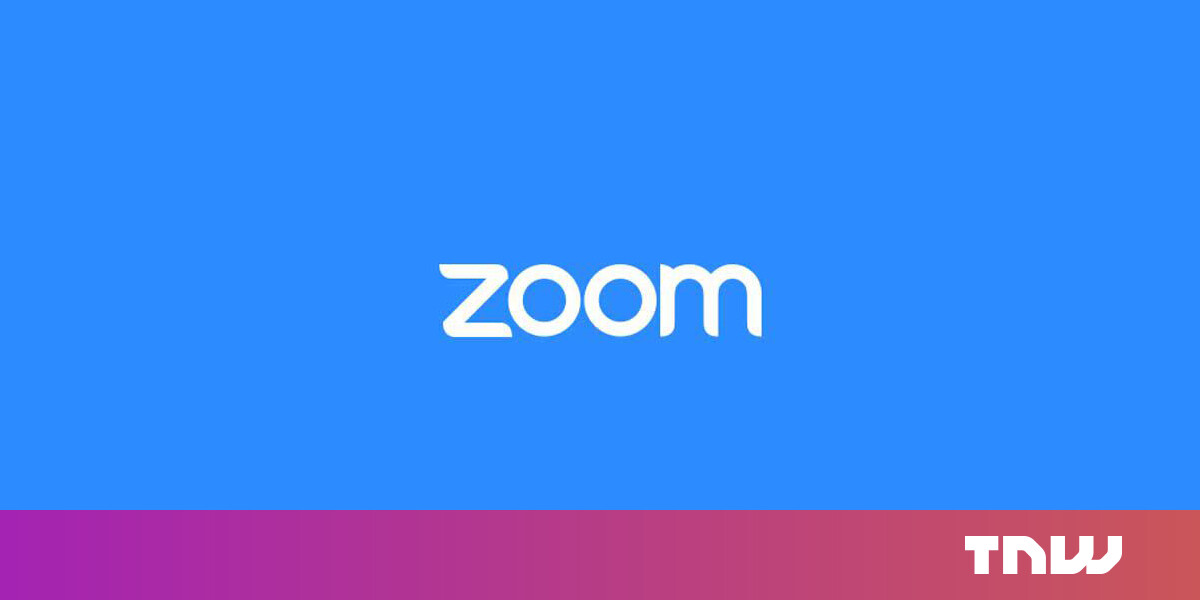 It’s not the conference call anyone wants to be a part of: 72-year-old New York resident Dwight Powers was stabbed to death by his 32-year-old son during a Zoom meeting with 20 people people.

The attacker, Thomas Scully-Powers, has since been arrested and charged with murder after several people on the call reported the crime to police, according to The New York Times.

Suffolk County police said some of the callers may have witnessed part of the stabbing on screen. They later provided visual descriptions of the son.

“They just noticed him fall off the screen and then they heard heavy breathing,” Detective Lt Kevin Beyrer of the Suffolk County police homicide squad told Newsday. “It was horrible that they had to witness this.”

Police arrested Scully-Powers on Thursday, May 21, within an hour of receiving multiple 911 calls. The motive for the brutal murder remains unclear, but police said there was no indication it’s related to the coronavirus.

Since the lockdowns began, Zoom has been experiencing a healthy bump in usage (though perhaps less than the company initially claimed). Along with its newfound popularity, though, the platform has also attracted quite a bit of negative press with its shady treatment of user data and misleading marketing claims.

It has also been dealing with a series of “zoombombings” — a relatively new trend in which a bad actor hijacks a Zoom call to spread pornographic images, doxx people, or simply harass them.

Read next: What is CHAdeMO? Let us explain