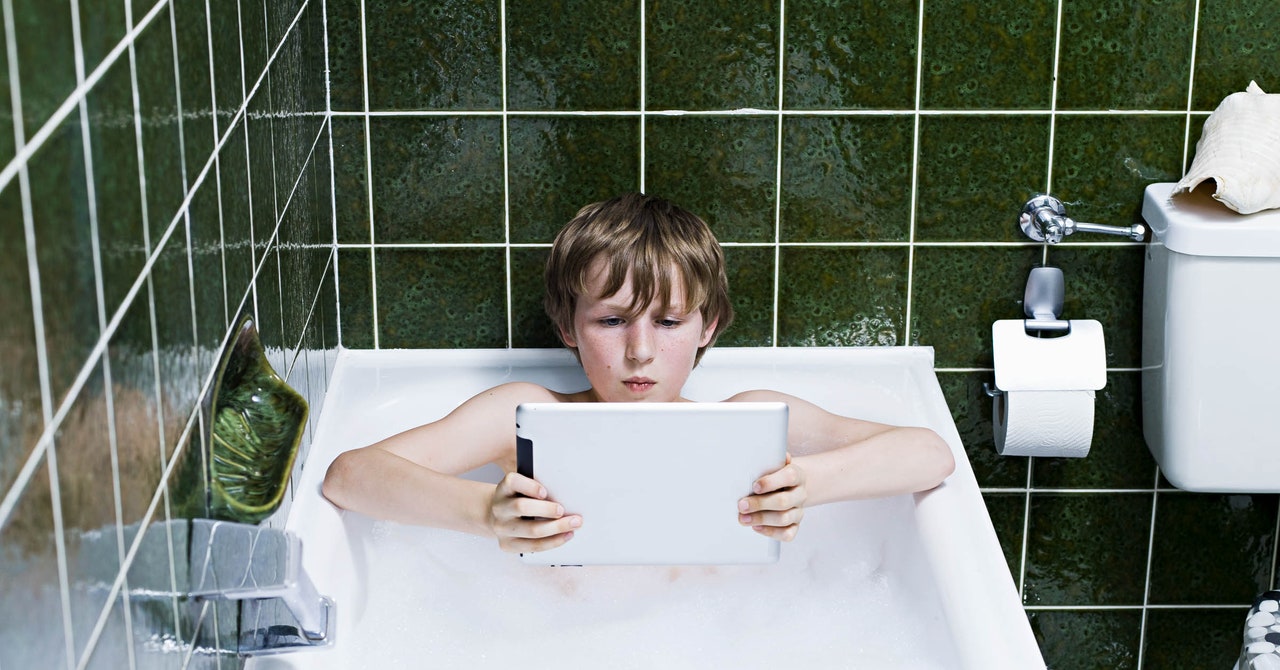 Every Saturday night for the last two months, the most compelling TV has played out on Instagram Live. Verzuz, a song-battle series started by producers Swizz Beatz and Timbaland, is one of the driving engines behind appointment viewing under lockdown. Already, T-Pain has squared off against Lil Jon. Nelly and Ludacris have traded regional pop hits. In the days leading up to the Jill Scott-Erykah Badu bout, Black Twitter morphed into a smorgasboard of memes. When R&B legends Teddy Riley and Babyface finally came to a head (after a string of technical difficulties cut the first match short), the meeting carried Super-Bowl-level significance, exceeding half a million viewers—including former First Lady Michelle Obama.

Verzuz is not TV in the traditional sense—the weekly stream is essentially a competition between two musicians (producers, songwriters, or rappers) to decide who has the superior discography—but it does incorporate all the hallmarks of great TV: the mind-tingling minutiae found in a music docu-series, the comforting goodwill of family sitcoms, deliciously homebaked reality show drama (the latter is always supplied in the comments section from other celebrities). On average, Verzuz streams pull in anywhere from 300,000 to 500,000 viewers—an enormous number considering people could be doing literally anything else with all their free time—and the hype around the series has been nothing short of volcanic.

The weekly music competition is just one way television is being reassembled under quarantine. Culturally, what the pandemic has made clear is that some of the best TV is not on TV anymore. Depending on your internet diet, that’s been the case for a while now—Insecure and High Maintenance were darling web series long before they were given prestige treatment on HBO. Today, we live in and across screens; they’re our chief form of communication, our main points of access. They’re the gateway into and out of the world. Our appetites for entertainment have rapidly changed; TV naturally adapts in response. The limits of quarantine have made this change especially palpable, especially exciting.

These very circumstances have resulted in a small entertainment renaissance. What is happening in this moment is a re-engineering of our expectations around TV: How we define it, what it looks like, where we experience it and for how long, what it’s ultimately capable of. The next phase of TV won’t be steered by one company or ethos—sorry, Netflix—but it will reflect a patchwork of what we are witnessing in small brilliant bursts across video-centric social platforms: the hypnotic efficiency of TikTok, the impulsive, DIY nature of Instagram Live and Snapchat. With nothing to do and nowhere to go, everyone is turning the camera on themselves. The TV set is broken. These are the new primetime channels.

Understanding this shift requires that you toss out whatever grizzled understanding you have of TV and how TV shows are made. Studio-backed programs aren’t going anywhere—I’m not sure I’d survive without Atlanta, Barry, Queen Sugar, and Los Espookys—but it’s important that we make room for TV that is more structurally-loose and nonconformist. TV that you wouldn’t think of as TV.

Since early April, I’ve spent the bulk of my non-working time one of two ways: on TikTok or secretly thumbing through Instagram (I swore to never get back on the app but I have to find utopia wherever I can these days). Some mornings begin with a shot of self-help programming, of which Tabitha Brown has become an indispensable balm. With a following north of 3 million, her TikTok videos meld the best of the genre: uplift, realness, and honey-dipped hard truths. A clip about fresh pressed juice becomes a moment of needed encouragement. “Tell yourself, ‘Today I’m being good to myself,” Brown says in the video before taking another sip. “I don’t care what the day brings.’” Watching seven or eight videos in succession is not that different from the self-improvement TV Netflix markets to global audiences with Queer Eye and Tidying Up with Marie Kondo. Even as the formats are disparate—highly-produced half-hour segments versus an off-the-cuff moment before or after a meal—the results are strikingly similar. Suddenly the day feels a little less impossible to take on.