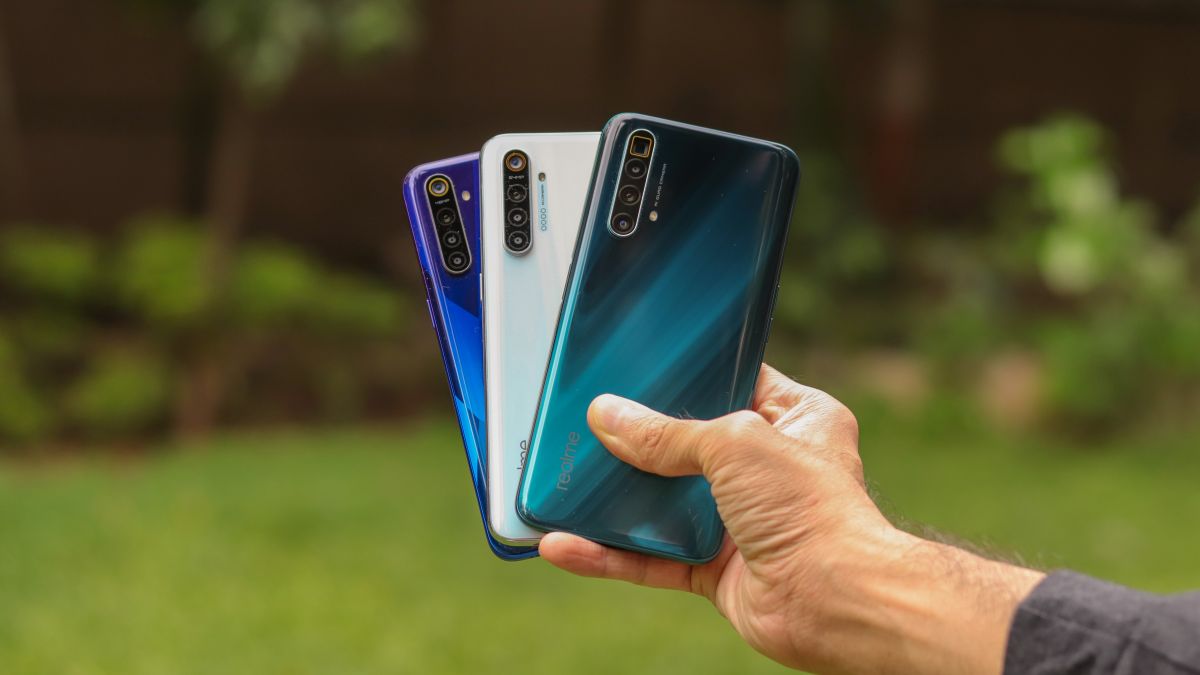 Affordable flagships seem to be the flavour of the season for smartphones this year. With devices such as the OnePlus Nord and the Realme X3 series being popular across markets, it looks like Poco wants to have a piece of this pie. A new Poco device is expected to launch soon.

A new Poco device with model number “M2007J20CG” was recently spotted on FCC and BIS certification site. This information comes from a twitter tipster, Gadgetsdata. The listings revealed some of the specs and features of the upcoming Poco device.

For starters, the upcoming Poco device will come with MIUI 12 out of the box. The battery model number is “BN57”. The same battery model is also listed on BIS for India certification. Further, he also said that the device will come with a 64MP camera setup. The battery on the device comes with 5060mAh capacity with 33W charging speeds as per another certification site.  Since the device is 5G-capable, it could either be powered by the Snapdragon 765G or the MediaTek Dimensity 1000 Plus. Though, we wouldn’t rule out the possibility of an actual flagship chipset just yet.

Recently, Poco’s Global Product Marketing Manager and spokesperson tweeted that the new Poco device could come with a high-refresh-rate. We could see a 90Hz or a 120Hz panel.  For context, the OnePlus Nord comes with a 90Hz refresh rate display.

The Batttery which this new poco device use is a 5060mAh🔋 & the adapter it uses is a 33W adapter According to UL CertificationSp new poco device Specifications -📸64mp main 📸🔋5000mAh🔌33WThis is a 5G Supported device indeed according to FCC Please check upper thread. pic.twitter.com/qIHOcWzV45August 24, 2020

Could this be the Poco F2?

We all know for a fact that Poco is still a sub-brand of Xiaomi and this year that company has announced Poco X2 and Poco M2 Pro in India which were actually rebranded versions of Redmi K30 and Redmi Note 9 Pro.

The recently launched Redmi K30 Ultra features a 120Hz display and looking at the specs and pricing, we can’t help but think of the Redmi K30 Ultra to become the long-awaited Poco F2 in India and outside of China.

To refresh your memory, the Redmi K30 Ultra comes with a 6.67-inch full screen, Full HD+ Samsung AMOLED screen with 120Hz refresh rate. It is paired with up to 8GB of RAM and 512GB internal storage. Powering the phone is MediaTek’s 7nm  flagship SoC, the Dimensity 1000 Plus with proprietary 5G UltraSave power-saving technology.

On to the camera segment, the Redmi K30 Ultra features a quad camera stack. It has a 64MP Sony sensor, a 13MP 119-degree wide-angle lens. Followed by a 5MP telephoto lens, and a portrait lens. Over to the front, you get a pop-up camera with 20MP snapper. To power all internals, the device is backed by a 4,500mAh battery with 33W fast charging support over the Type-C interface. It also supports Qualcomm Quick Charge 4+ and Power Delivery protocol.

Cleanup Costs at the Damaged Arecibo Observatory Could Reach $50 Million

Cleanup Costs at the Damaged Arecibo Observatory Could Reach $50 Million