AI, AR, and the (Somewhat) Speculative Future of a Tech-Fueled FBI 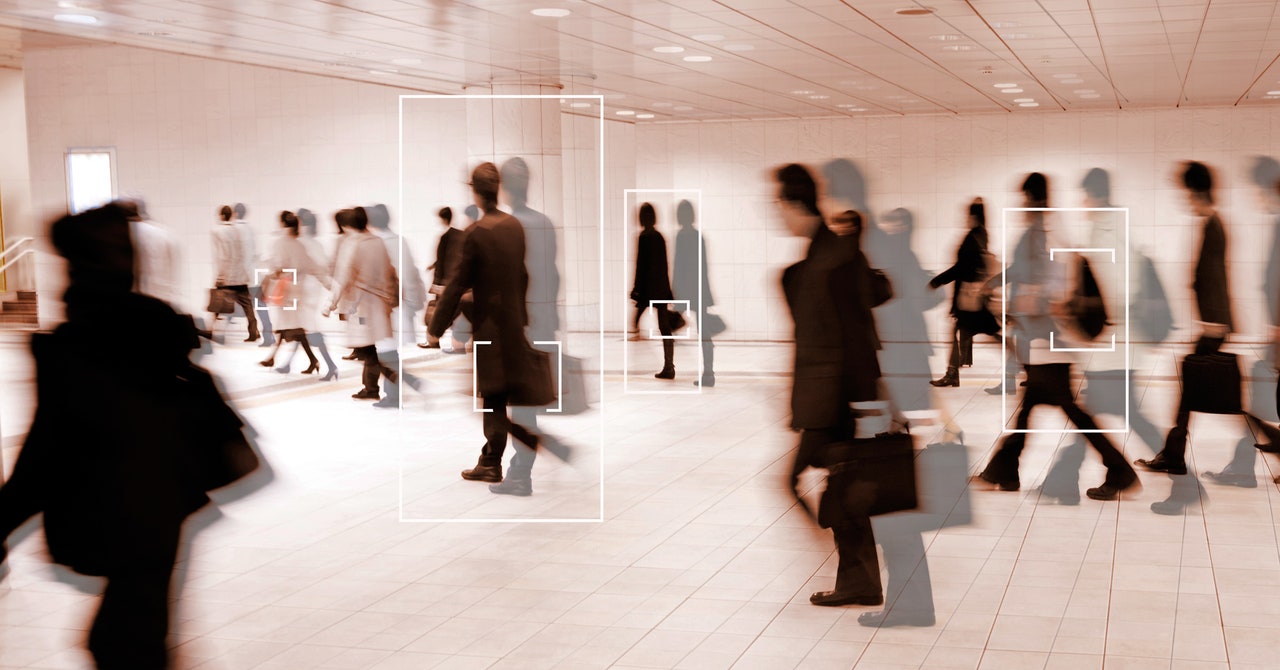 “This lady cop says that she can come in, that she’s one of us.” “You don’t say,” Richter replied, leaning forward as she stared directly at Keegan. Her breath smelled of mint stim gum, which took Keegan back to her own deployments and the cravings that followed. “Prove it.”

Keegan slowly pushed up her left sleeve to just beneath the elbow. There, 1 inch below the elbow and 2 inches above the wrist, was a tattoo of an eagle above a globe crossed by an anchor. Three names were below it, each in a different font: Ferry, Rodriguez, Anton. Keegan covered the tattoo with her hand, just to show that it was sized according to Marine regulations, just like she’d had to do for her NCO the morning after she’d come back to the barracks with it.6

Richter nodded her approval, not having to ask what the three names meant. “How about you?” she asked Griff.

Before he could answer, Keegan said, “He’s with me. We just need to cut through to the station.” Griff nervously cracked his knuckles while Richter briefly looked him over.

“Sorry, no can do.” Now, she only looked at Keegan, ignoring Griff again. “Only those that served.”

There wasn’t time to argue.

Keegan turned to Griff. “Head back to the vehicle. Link back up with me when you get there.”

Griff looked like he was going to argue with her—the Academy certainly didn’t teach you to leave your partner behind in a camp full of armed protesters—but Keegan cut him off.

“I’ll be fine. Any of them could have shot me back in the Corps, so why do it now? Move,” she said more emphatically, signaling an order. “We don’t have time to waste.”

At that Griff turned and headed back to the SUV, which had only driven itself another 7 feet.

At Keegan’s impatience, Richter looked at her quizzically. “I got this, Red,” she said to the Viking. “I’ll escort her through.”

“Yes, ma’am,” he said, the chain of command clear. Richter motioned for Keegan to follow.

Keegan had mixed emotions about it all. She’d been asked to march more than once, but declined every time. She’d varied her excuses—sometimes it was an FBI training course she claimed she couldn’t get out of, other times a family commitment. But it was really because she just didn’t like where it all had ended up.

Of course, she understood their anger. The toxic combination of an economic collapse and a screwed-up political system had done a job on the benefits they were supposed to get after their service. Everyone was suffering, but it was the inequity of it all that had sparked the movement. Civilian Social Security checks were automatically adjusted higher by law, but not the veterans’ benefits, which had to be voted on each year.7

That one little difference, and the pedestal that veterans were put on in politics, had made their checks the hostages that the two parties used to bargain for what they wanted. Anyone in the military knew that being a pawn for politicians was part of the deal, but not in a way that also harmed their families.

So the response had been familiar to anyone with military tactics: advance toward the threat. A million-strong march of vets from around the nation had shown up in DC to “occupy” Congress.

But that was the thing about anger—once you got organized around it, it could never be satisfied. Most of the vets had gone home after Congress had buckled and the checks had been adjusted. But a decent amount had decided to stay on until Congress also met their demands for guaranteed jobs, housing, and, well, pretty much anything else anyone who’d given more than their fair share felt they deserved. This was the part Keegan wasn’t too comfortable with—the idea that they deserved more not just because they were owed it, but because they were better than those who owed them, and whose rules they no longer had to follow.

It was maybe because she wasn’t really owed anything; she could never really repay what the Corps gave her. She had joined up a few weeks short of college graduation. She had seen one of those recruitment ads about how the Marines chose to run toward trouble. For her, it had been about fleeing it. The University of Washington Tacoma was 2,936 miles from Parris Island, South Carolina, but even after a cross-country bus ride, at times it still felt too close. After boot camp, the Marines had sent her a few thousand miles farther, to yet another place and time she’d rather not remember, but for different reasons. Forgetting was a necessity, just like it was for a nation that had simply come to accept the sight of veterans bathing in the Reflecting Pool as the price of staying a superpower.