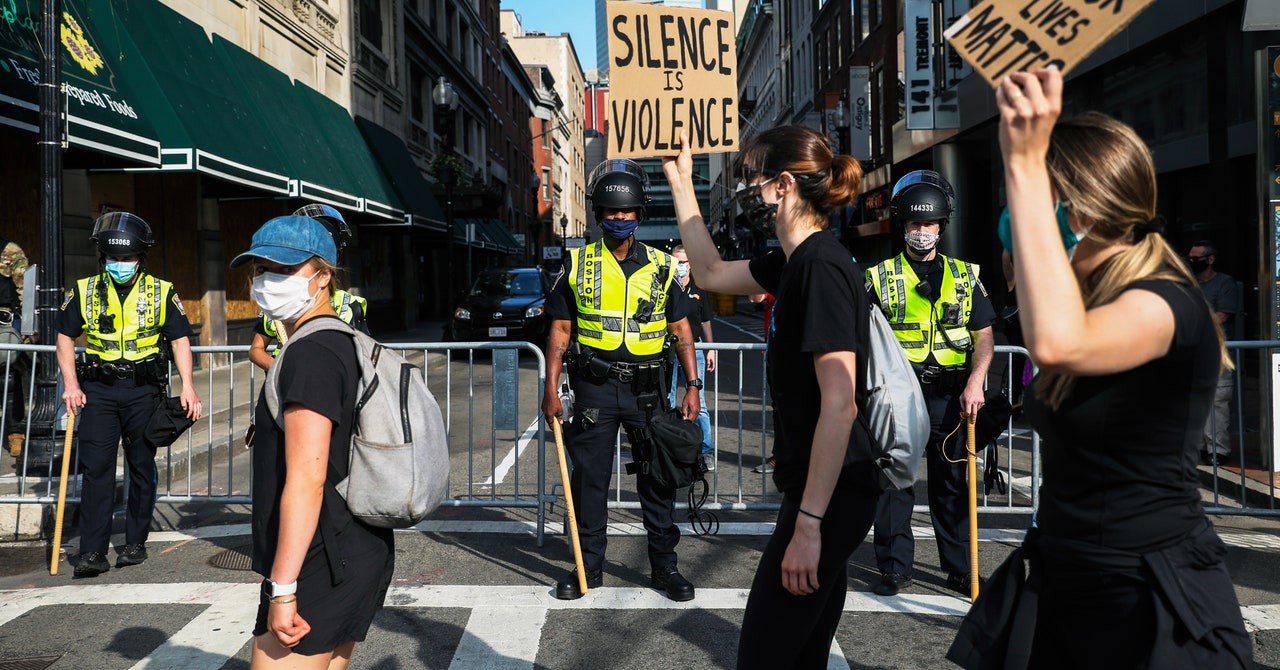 Across the world, millions of people have gathered to protest police brutality and systemic racism after an officer in Minneapolis killed George Floyd, an unarmed black man. Amid the outpouring of grief and support, tech companies like Google, Amazon, and Reddit have issued statements backing protestors and the Black Lives Matter movement. But these same companies also provide platforms and services that prop up communities of hate and help law enforcement disproportionately track and convict people of color.

This week on Gadget Lab, a conversation with WIRED senior writers Sidney Fussell and Lily Hay Newman about hypocrisy in tech, police surveillance, and how to safely exercise your right to protest.

Read Sidney’s story about tech companies’ relationships with law enforcement here. Read Lily and Andy Greenberg’s tips for how to protect yourself from surveillance while protesting here. Read Lauren Goode and Lauryn Strampe’s story about what to bring and what to avoid at a demonstration here. Follow all of WIRED’s protest coverage here.

Sidney Fussell can be found on Twitter @sidneyfussell. Lily Hay Newman is @lilyhnewman. Lauren Goode is @LaurenGoode. Michael Calore is @snackfight. Bling the main hotline at @GadgetLab. The show is produced by Boone Ashworth (@booneashworth). Our executive producer is Alex Kapelman (@alexkapelman). Our theme music is by Solar Keys.