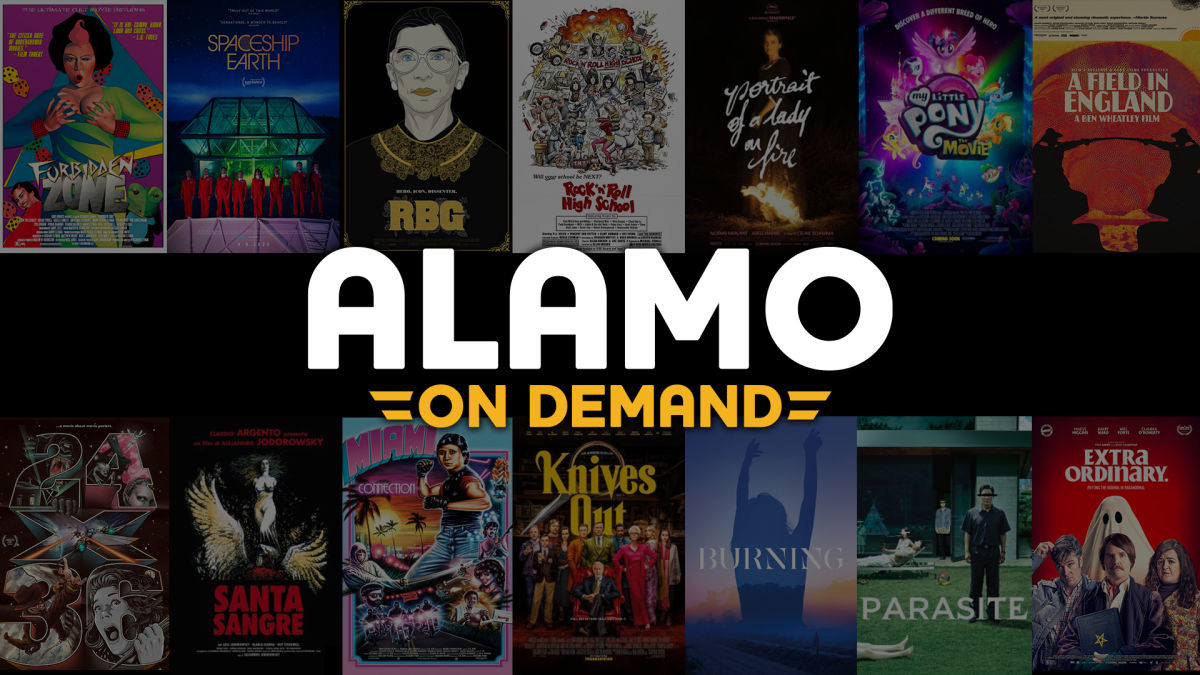 Alamo Drafthouse is bringing a slate of very good films to your desktop, and soon your phone, with its new streaming service Alamo on Demand.

Alamo on Demand—available now to stream in-browser with iOS and Android apps on the way—offers a highly curated selection of films for rental or purchase, with many ranging between $3 and $15, depending on how you select to watch. Right now, the selection is a nice mix of newer indie darlings and some notable classics, plus the entire catalog of sister company Drafthouse Films. But Alamo says it’s also planning to introduce even more selections through partnerships with studios like Lionsgate, Neon, and Magnolia.

What Alamo hopes is different about its service versus other streaming services is the level of curation. “Every title on the platform has a champion on the Alamo programming team,” Sarah Pitre, Alamo Drafthouse’s Senior Director of Programming and Promotions, said in a statement. “Alamo On Demand is a curated library, with each film nominated and personally recommended by a programmer.”

Current and upcoming titles on the platform include Knives Out, Parasite, Portrait of a Lady on Fire, as well as an exclusive premiere of the documentary Kate Nash: Underestimate the Girl, which will include a live-streamed Q&A and a Kate Nash performance.

The announcement comes as the ongoing global health crisis continues to clobber the theater business. Right now, this makes a lot of sense for a theater chain who also owns a film distribution company like Drafthouse. Larger rivals like AMC and Regal can’t as easily pivot into the streaming space.

But the big question is why seek out the films on Alamo’s platform when many are available on demand and through other services like Hulu and Netflix. Alamo said that the streaming service could offer perks to moviegoers if and when its theaters do begin opening again—including points in its loyalty program. As another example, the company said that viewers may be able to receive a discount on the purchase of a movie they just saw in theaters through Alamo on Demand.

While this isn’t a perfect recreation of the Alamo experience that many of us have come to love and are likely missing quite a bit right now, Alamo seems to be doing its damndest to get as close as possible.