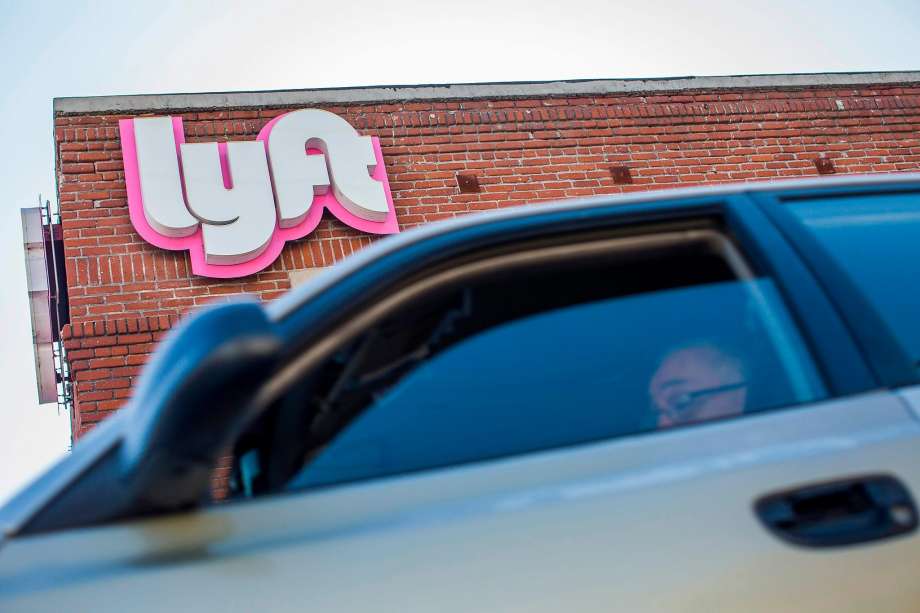 Lyft, which has somehow spent the last few months of the coronavirus pandemic merely suggesting passengers and drivers wear face coverings, said on Thursday that it will soon make it a requirement.

Per CNN, the app will request that both parties agree to a “personal health certification” within a few weeks. Said update will inform them that they need to wear masks, avoid the Lyft service if they have symptoms related to the coronavirus, and abide by Centers for Disease Control and Prevention and local guidelines on preventing the spread of the virus. That means rolling down windows where possible and not allowing riders in the front of a vehicle. Drivers will have to recertify the agreement every day, while riders will have to pinkie promise to respect those terms once a week, according to CNN. Violators may be subject to suspension from the Lyft platform.

Mirroring a now-familiar business script about the coronavirus pandemic, Lyft vice president of global operations Angie Westbrock told reporters on Thursday, “When you wear a mask, you’re demonstrating to someone that you care about them. The personal certification is helping give both riders and drivers that extra piece of mind during this time.”

The Centers for Disease Control updated its guidance to include that members of the public should wear protective face covers last month, so anyone considerate should have already been wearing them in a rideshare (or preferably not riding in one in the first place when not absolutely necessary, given that such vehicles have been identified as a potential public health hazard). As both Lyft and Uber have rapaciously classified their drivers as independent contractors rather than employees, they have far fewer labor protections and thus may be unable to stop working under dangerous circumstances.

According to TechCrunch, Lyft has dedicated some $2.5 million to provide face masks and hand sanitizer to drivers, though this supply will “generally be limited” to one of each per week. The face mask policy follows a similar announcement by Uber earlier this week, though CNN Business reported that the rival company appeared to be developing a face recognition system that could automatically identify whether drivers are wearing masks.

Both Uber and Lyft have been slammed hard by the pandemic. Uber recently laid off around 14 percent of its staff, cost-cutting that followed several prior rounds of layoffs as the company struggles to rein in annual losses in the billions of dollars. Lyft, which has tried to shift its drivers into other businesses like Amazon package delivery, has trimmed its workforce by around 22 percent including furloughs and slashed employee salaries. Drivers for both companies have accused them of standing in the way of providing unemployment benefits and only won paid sick leave in March under mounting public pressure.