An Onslaught of Crises Has Created a Modern Paradox 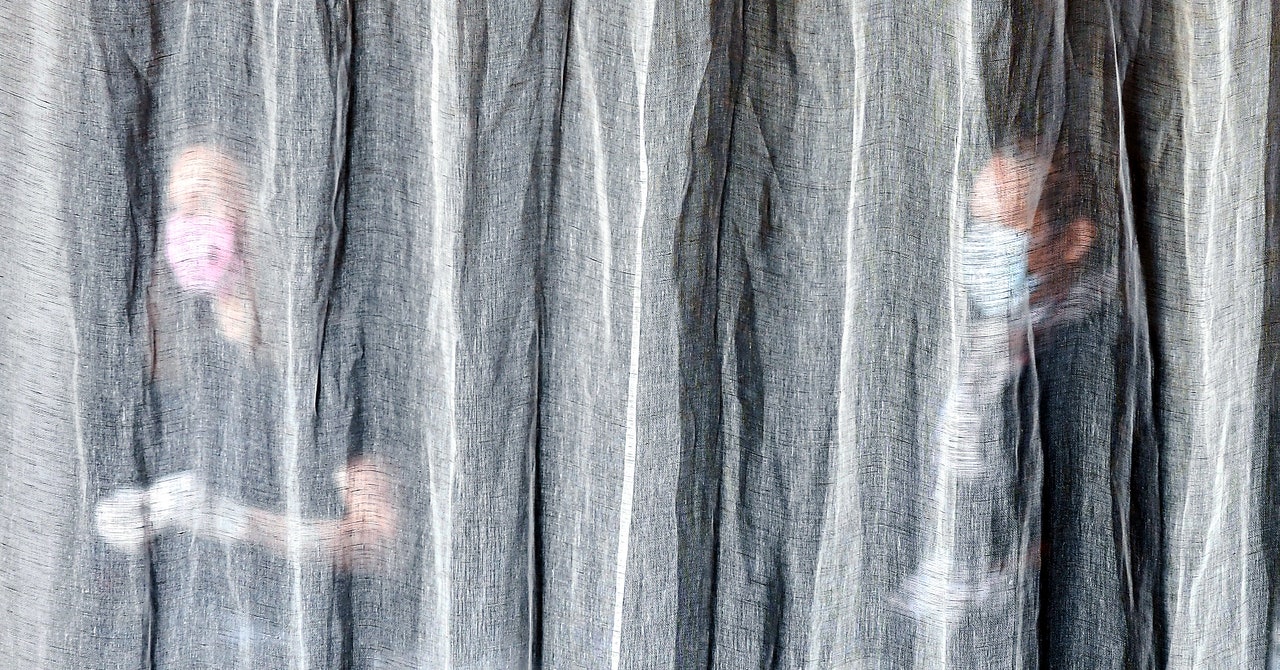 If you’re one of the lucky modern humans, you don’t lack food or water, you’ve got access to primo health care, and you don’t have to worry about a predator eating you. That’s a historical oddity: For the vast majority of our species’ timeline, people’s lives were filled with constant crises and impending death.

Yet here we are in 2020, and even lucky modern humans can’t help but think the world is coming to an end. And really, the hints are there: the climate catastrophe, plagues of locusts, the Covid-19 pandemic and the attendant economic recession—a little more than a decade after the 2008 crash—all of it the subject of cable news and social media reports, day in and day out. It’s enough to make a person give up caring. “Why not, if we’re going to hell in a handcart? Let’s just enjoy tomorrow,” says Matthew Flinders, founding director of the Sir Bernard Crick Centre for the Public Understanding of Politics at the University of Sheffield.

Of late Flinders has been exploring the notion of “crisis fatigue,” or the idea that after years of constant bad news, perhaps we’ve grown numb to warnings from politicians of yet more bad news. In particular, he was worried that the British public would balk at shelter-in-place orders during the Covid-19 pandemic—finally issued in late March after the UK government, led by Prime Minister Boris Johnson, initially dilly-dallied in its response.

As the crisis drags on, might that fatigue set in across societies? And now that scientists have been thrust into the spotlight during the pandemic, might the distrust spread toward their leadership as well? What happens to society when so many crises collide? WIRED asked Flinders for his thoughts on how we got to this point, and how we might chart a path forward.

This conversation has been condensed and edited for clarity.

WIRED: To begin, go over your thinking during the pandemic about the potential for crisis fatigue—where it comes from, and how we might combat it.

Matthew Flinders: I would say that the phenomenon of crisis fatigue can exist at a number of different levels. For me, crisis fatigue is a very natural human response: The whole nature of crises is that they’re new and shocking. And inevitably, as soon as you’ve thought about and lived with the crisis for a while, it becomes the new normal.

Originally, I started thinking about crisis fatigue specifically in relation to lockdown, because there was a big debate about how long realistically you could expect the British public to abide by very strict lockdown and social distancing rules. There was a strong perception coming from the behavioral sciences that you could only really expect the public to be in lockdown for two or three weeks. And this assumption was very critical, because it meant that the government tried to avoid going into lockdown for as long as it could in order not to use up that period too early, but almost to save it to flatten the peak.

Now, of course, what’s happened is that it looks as if that strategy was not only wrong, but also the British public haven’t fallen into crisis fatigue in quite the way I’d originally expected—because, if anything, the British public have been overwhelmingly compliant with social lockdown. The latest social surveys bizarrely show that the public is still so fearful they don’t want to come out of lockdown.

I think what nobody is really understanding is that it is impossible to see this crisis as a completely separate entity to any other of the wave upon wave of crises that seemed to have crashed down upon the shores of the public for a least two decades. And what I think is interesting is that, particularly among the younger generations, the existence of some form of existential crisis—be it fiscal, environmental, democratic, medical—is the new normal. In many ways, the respite that you get now, between the next crisis crashing down on you, is increasingly small. And I wonder if that, at a deeper social psychological level, has some explanation—particularly for the UK. We went from one crisis around Brexit, which was an existential crisis about our position in the world. And just as we sort of resolved to get Brexit done, within days any sense of relief or calm was destroyed by the launch of Covid.