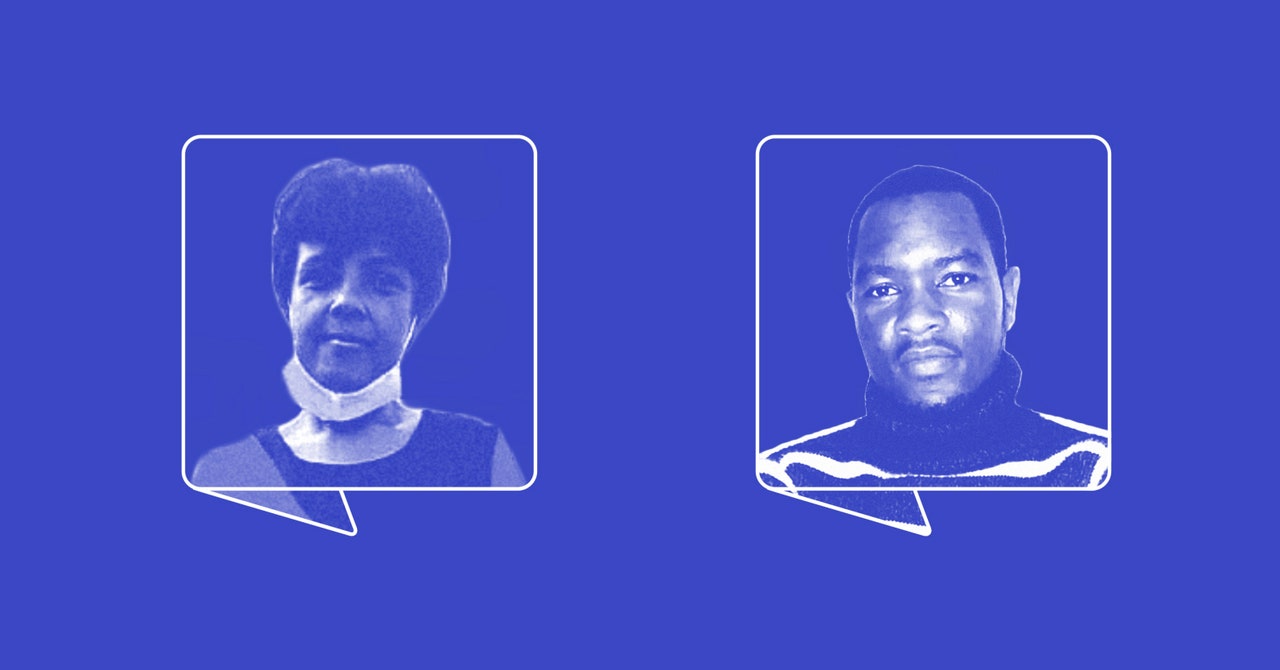 In May 2019, WIRED joined the One Free Press Coalition, a united group of preeminent editors and publishers using their global reach and social platforms to spotlight journalists under attack worldwide. Today, the coalition is issuing its eighth monthly “10 Most Urgent” list of journalists whose press freedoms are being suppressed or whose cases demand justice.

After a death sentencing in April, June 9 will mark 5 years in detention for Yemeni journalists Abdulkhaleq Amran, Akram al-Waleedi, Hareth Hameed and Tawfiq al-Mansouri. The Ansar Allah group, known as the Houthis, charged the four with spreading false news “in support of the crimes of Saudi aggression and its allies against the Republic of Yemen.” Their lawyer, who plans to appeal, has been allowed limited courtroom access. More than 150 organizations have called for the decision to be overturned.

Last month a Kyrgyz court heard the final appeal, and upheld the life sentence, in the case of award-winning journalist Azimjon Askarov. June 15 marks 10 years since the ethnic Uzbek was arrested on trumped-up charges that included incitement to ethnic hatred and complicity in the murder of a police officer. His wife, Khadicha Askarova, has written a letter to Kyrgyzstan’s president pleading for his release as his health deteriorates with limited access to medication.

Ibraimo Abú Mbaruco, a reporter and news presenter for Palma Community Radio broadcaster, has not been heard from since April 7, when he left work in the northern Cabo Delgado province and texted a colleague saying he was “surrounded by soldiers.” Civil society organizations have sent a letter to Mozambican President Filipe Jacinto Nyusi expressing concern about the deteriorating human rights situation exemplified by Mbaruco’s apparent military-enforced disappearance.

In mid-May a Russian appeals court upheld charges against Nariman Memedeminov, a Ukrainian freelance journalist who was sentenced last October to 2.5 years in prison. He had already served 1.5 years in pre-trial detention between his arrest in Russian-controlled Crimea and conviction for making “public calls to terrorism” in his reporting. His defense team plans to file a complaint to the European Court of Human Rights.

June 6 marks two years since Saudi blogger and postgraduate student Nouf Abdulaziz was arrested at her home, among a broad wave of activists silenced for their work relating to gender equality. Trial is pending for the public prosecutor to present several charges including “contact with foreign entities. Abdulaziz is being held in Riyadh’s al-Hair Prison, one of 26 journalists imprisoned in Saudi Arabia according to CPJ’s 2019 prison census, tying it with Egypt for the third-leading jailer of journalists.

Journalist Wawa Jackson Nfor faces arraignment before a new judge on June 8, after more than two years held in pretrial detention on accusations of publishing secessionist information. A guilty verdict could carry a maximum penalty of life imprisonment. National gendarmes in Nkambe, a city in Cameroon’s English-speaking Northwest region, arrested Nfor without a warrant in May 2018.