Android 11 will add a recycle bin to your smartphone 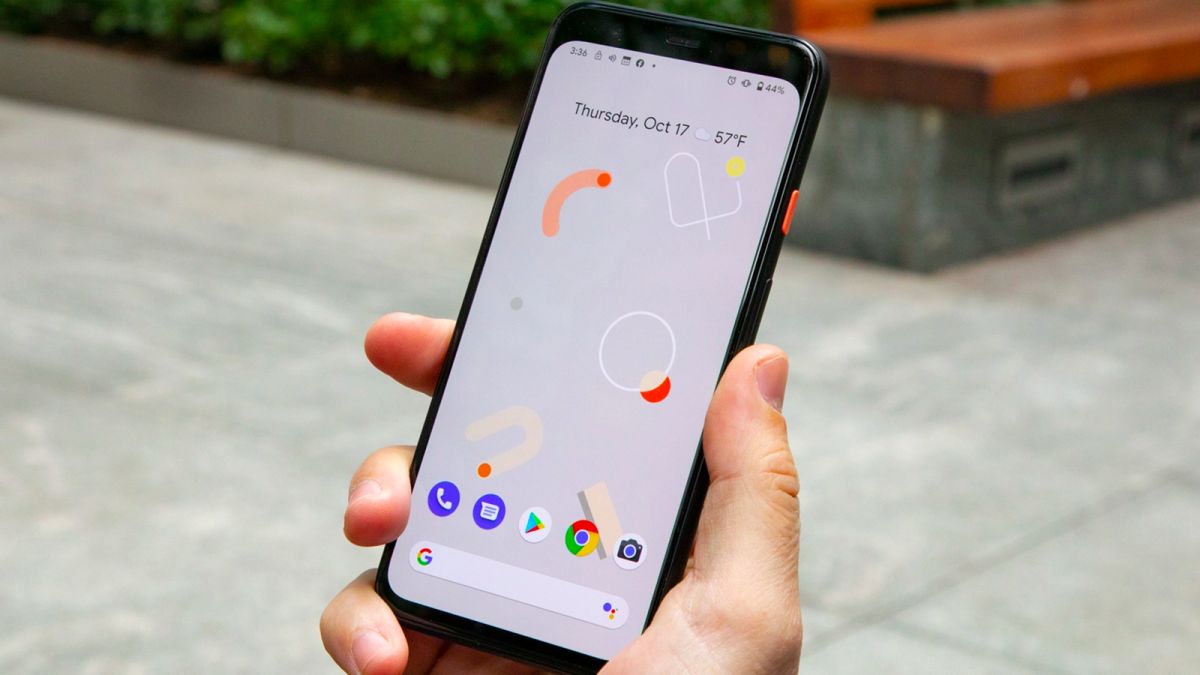 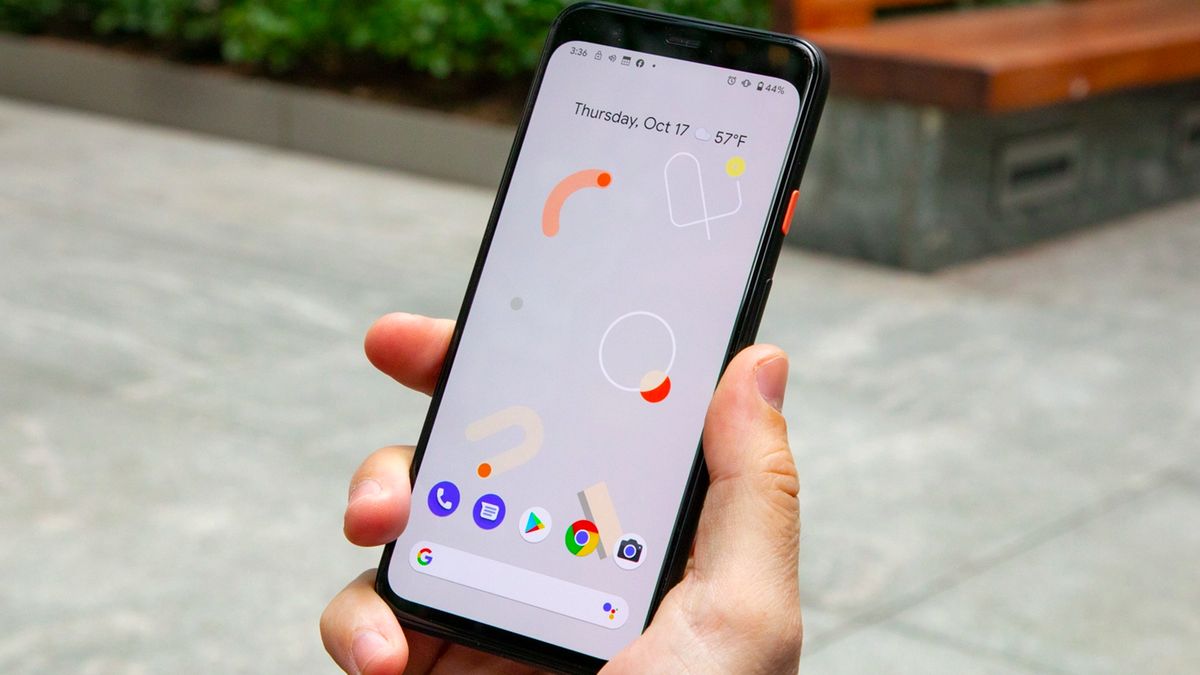 The Android 11 public beta is out and available for anyone to try – anyone with a compatible phone, that is – and we’re seeing a steady stream of new features come to light. The latest is a potentially very useful recycle bin for recovering deleted files.

As noted by 9to5Google, this trash folder has apparently been around since the developer preview launched in February, but it’s largely flown under the radar until now.

It works exactly as you think it might, in the classic Windows Recycle Bin or macOS Trash folder tradition: files and photos you delete aren’t fully deleted for a period of 30 days, giving you a window of opportunity to bring them back.

That’s a significant improvement from the current way that Android works, where files deleted from the local storage are immediately wiped and can’t be recovered unless you have a backup somewhere.

It’ll be a reassuring safety net if you happen to accidentally delete a whole folder of audio files you were planning to listen to, or all the photos from your recent vacation – you should be able to get them back with a couple of taps.

App developers are going to have to implement the user-facing features however, so this recycle bin might look slightly different between apps. It’s part of a more general change to the way Android handles files called scoped storage, and Google has a video on it here.

Some apps already have these features built in of course – Google Drive and Google Photos are two apps that can recover your files from the cloud if you mistakenly delete them from your Android phone and tablet. It’s similar with many apps on iOS.

To have the feature built into the operating system adds some extra peace of mind though, and will be helpful for files that are only stored on your device (like downloads from the web). A full launch of Android 11 is expected later this year.