Apple HomePod 2: what we want to see apple homepod 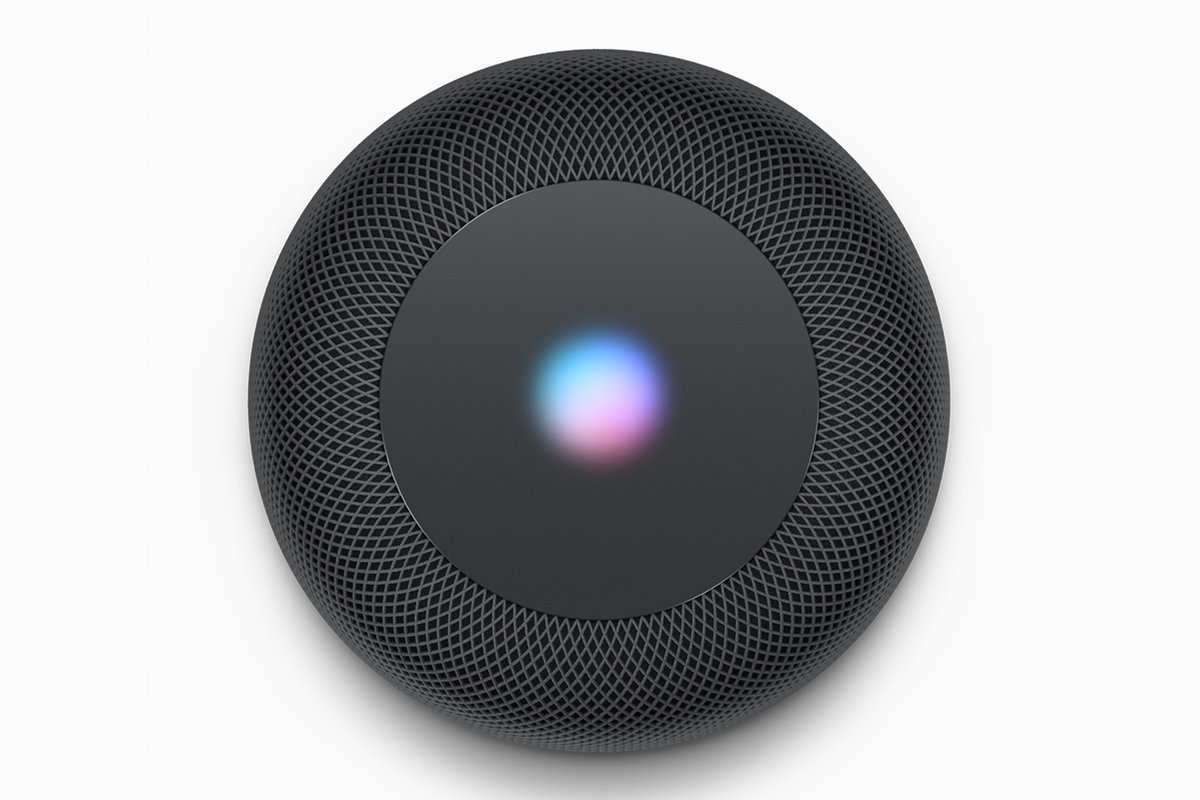 The original Apple HomePod was among the best wireless speakers on the market, before it was unceremoniously discontinued in March 2021 and the company elected to focus on the smaller and cheaper Apple HomePod mini.

While the Apple HomePod mini is a fantastic speaker in its own right, its small stature and low price makes us doubt that Apple wouldn’t release a follow-up to its original flagship smart speaker, in a bid to compete with more powerful models like the Amazon Echo Studio and the Sonos One.

Since Apple discontinued the HomePod, we’ve seen a number of patents that could suggest that the company is looking to create a new HomePod model – the so-called Apple HomePod 2 – and it may even come with a display, if rumors are to be believed.

So far, Apple hasn’t confirmed whether the HomePod 2 really exists, which means that we can’t say for sure whether it will materialize at the next Apple event on April 20 (that’s today!), or indeed this year – but that hasn’t stopped us from dreaming about all the features we’d like to see from the tech giant’s next smart speaker.

There’s no word yet on when the Apple HomePod 2 will be released – or indeed if it really exists – but there’s a slim chance that the next Apple event could see in the rumored wireless speaker.

The first Apple event of 2021 takes place later today (Tuesday, April 20), and while we don’t know for sure what’s coming, we expect new versions of the iPad Pro, iPad mini 6, and other devices like Apple AirTags, and possibly the Apple AirPods 3.

The Apple spring event is set to start on April 20 at 10am PT / 1pm ET / 6pm BST (that’s 3am AEST on April 21 for those in Australia). This will be a virtual launch, so expect it to be a speedy livestream that gets through a variety of products in quick succession. You can follow along with our Apple event liveblog throughout the day for the lowdown on everything expect to see, and all the announcements as they happen.

We could be waiting a while longer to see the HomePod 2, though. In a Bloomberg report by Mark Gurman on the recently discovered temperature sensors inside the Apple HomePod mini, Gurman says that, “before the discontinuation of the larger HomePod, the company had been working on an updated version for release in 2022. It has also been developing new speakers with screens and cameras, but such a launch isn’t imminent”.

Again, there’s no word on a potential price for the Apple HomePod 2, but if it’s another full-sized HomePod as opposed to the HomePod mini, we’d expect it to cost about the same as the original smart speaker.

That’s why we were surprised when the Apple HomePod mini was released in 2020 for just $99 / £99 / AU$149. We’re hoping that, even if the next HomePod is full-size, Apple will find a happy medium between the two price points.

So far we’ve heard a few Apple HomePod 2 rumors that might tell us what the next smart speaker will be like.

HomePod with a screen?

One of the most interesting rumors is that the HomePod 2 could come with a screen, like the Amazon Echo Show 10 and the Google Nest Hub 2.

The news that Apple is potentially working on a HomePod smart display, could be a good indication that the company is renewing its focus on smart home compatibility.

Plus, as MacRumors’ Steve Moser discovered in the tvOS 14.5 beta code, Apple has added FaceTime and iMessage frameworks, as well as a new AVFCapture framework related to capturing images.

Apple uses tvOS as the basis for the software that runs on the HomePod, rather than iOS – and that means messaging and video calls could come to a future HomePod smart display, too.

Smarter than your average smart speaker

Whether the next HomePod is a smart display or a regular smart speaker, it has the potential to be very clever. A newly-uncovered patent shows that Apple has ambitions for its smart speakers to work alongside its rumored Apple VR headsets.

The patent describes an audio speaker system that is equipped with additional microphones and depth-sensing cameras. In tandem, they’d be able to pinpoint a user’s position in a room, and tailor a 3D audio experience to suit what’s being seen in a virtual reality environment.

From what we can gather from the patent, a user with one or more HomePods set up could enjoy adaptive and surrounding audio without the need for headphones or on-device speakers like what you see with the Oculus Quest headsets. Say there’s a virtual cat in your VR experience – walking towards it could increase the volume of its meow from a HomePod Mini, for instance.

This would also work in two way communication applications – a user with a similar set up elsewhere could transmit their spatial audio information to another user in VR with the same set up, and both would be able to identify sound coming from the other in 3D space.

The patent also goes to describe how this could be used for commercial purposes, and lays out how a recording and transmission system could be set up at a live music event, and beamed to a VR headset with the resulting spatial audio information.

As with any patented technology, there’s no guarantee that these features will actually materialize – but they do give us an interesting insight into the future of Apple speakers.

The Apple HomePod mini may offer a few clues as to the features we’ll see from the next HomePod, too.

The HomePod mini contains a hidden sensor that can measure temperature and humidity – potentially unlocking new and exciting features for the device in the future.

A recent report from Bloomberg highlighted the previously undiscovered feature, describing a sensor which could allow “internet-connected thermostats [to] adjust different parts of a home based on current conditions.”

The hardware could also let the HomePod mini automatically engage other actions depending on temperature – such as activating a fan – which suggests the device might see a host of functionality upgrades in future software updates.

It’s possible that these functionality upgrades could come to the HomePod 2 as well, if Apple decides to include these sensors in a future model.

Apple HomePod 2: what we want to see

While information on the Apple HomePod 2 is still thin on the ground, there are a few things we’d like to see from the rumored smart speaker.

Sure, smart speakers are all about voice controls, and the fact that they’re standalone devices that don’t need to be hooked up to another audio source in order to play back tunes and podcasts. But, sometimes, a few added options are just convenient – especially if you’re trying to play back a track that, for whatever reason, can’t be found on the smart speaker’s streaming service of choice.

It may not be cutting edge in the smart speaker world, but there’s still the odd occasion when a Bluetooth speaker would be useful, and it’s a feature that was introduced with the HomePod mini.

If the HomePod 2 is similarly tied to Apple Music, that’d be particularly useful for anyone looking to access, say, Spotify streaming. Which brings us onto our next point…

That’s fine if you’re an iPhone-owning Cupertino disciple, and Apple Music is a fine service definitely worth investing in. But, if you’ve already committed to Spotify or Google Play Music or any of the other myriad smaller streaming options, that could be a frustrating restriction.

By knocking a few bricks out of its walled garden and letting other services have a look in could give a new Apple HomePod a user base boost – and it could be paired with incentives to jump to Apple Music, if Apple played a savvy long-game.

Apple’s HomePod does well on sound but when it comes to smarts it’s somewhat lacking. Compared to Google Assistant and Amazon’s Alexa, Siri is rather limited in what it can do for you as a smart home hub. This isn’t great considering it’s one of the most expensive smart speakers on the market, and Siri is your main means of controlling it.

With that in mind, we’d love to see better Siri performance in a new HomePod iteration when it comes to performing commands quickly and accurately.