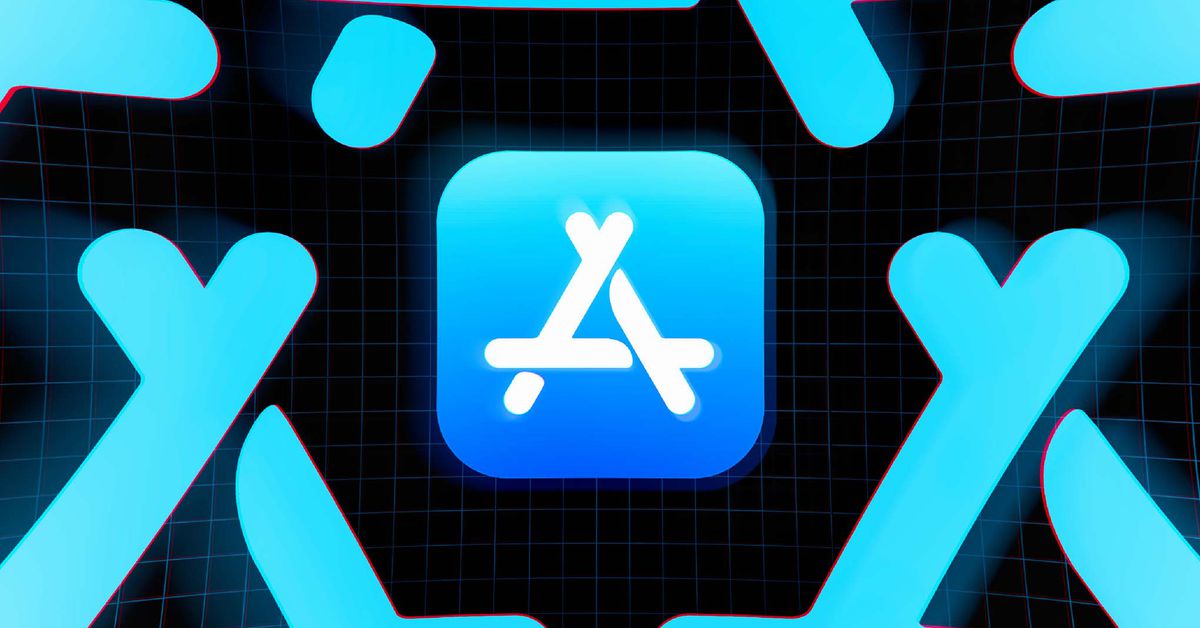 Apple has identified and is rolling out a fix for the bug that intermittently prevented third-party apps from syncing in iCloud (via 9to5Mac). In a response to a developer on Apple’s community forum, Apple says it has “investigated this issue on the CloudKit backend, and have implemented a fix.”

The company still didn’t specify exactly what went wrong — it said the errors “resemble request-throttling that may be affecting a specific user, or the container as a whole,” and vaguely blamed “an underlying issue” for causing the widespread syncing problems.

As 9to5Mac reports, developers have been dealing with this issue since November, which hasn’t been publicly acknowledged by Apple until now. Developers note that their users have received a “Request failed with HTTP status code 503,” largely resulting in a bad look for developers (with no consequence for Apple). At the time, 9to5Mac also said that some developers were contacted individually by Apple and told the issue had to do with CloudKit.

It’s unclear why it took so long for Apple to respond or why it isn’t addressing the issue on a larger platform. When The Verge reached out to Apple, we were directed to the company’s post on the developer forum in lieu of an official statement.

Aside from the app syncing issue, Apple experienced some outages related to its other iCloud services, including iCloud Photos, iCloud Mail, and iCloud Backup, but as seen on Apple’s System Status page and DownDectector’s chart, it looks like the issue has been mostly resolved.