Apple’s Keyboard Nightmare Is Finally Over 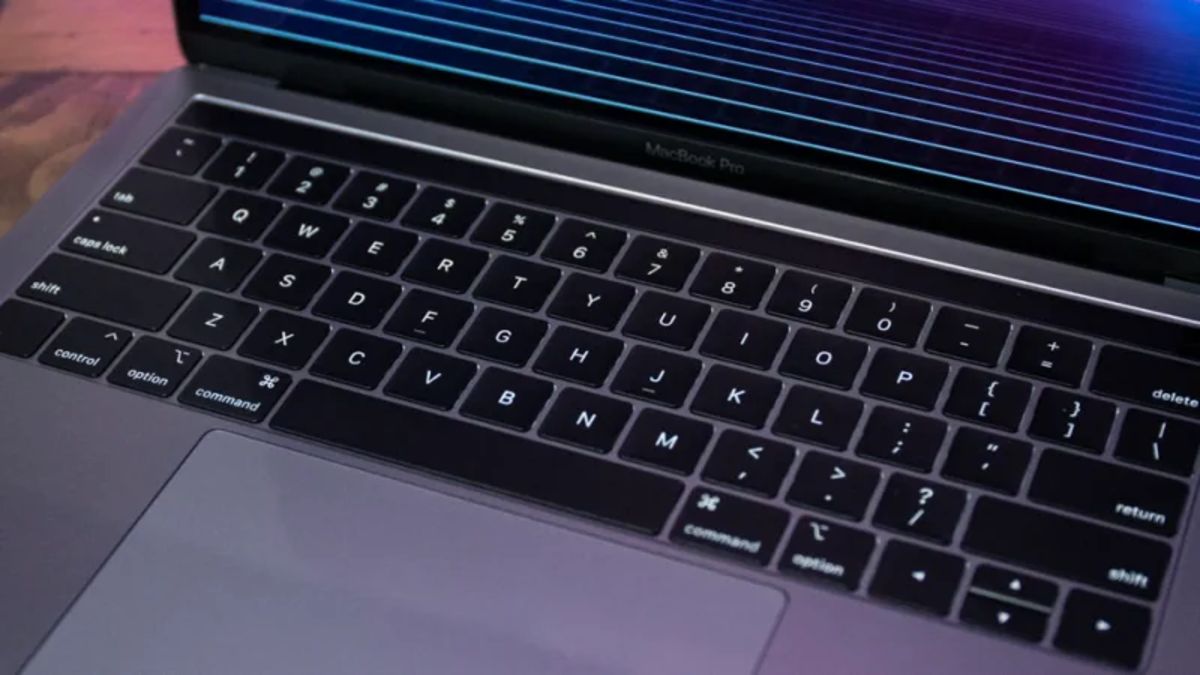 In the spring of 2015, Apple made one of the most significant changes to its laptop line ever when it switched from scissor switch keyboards to its homegrown butterfly keyboard. But now, after five years, the butterfly keyboard is finally going away for good.

In a press release issued today, alongside an updated MacBook Pro 13, Apple senior director of Mac and iPad product marketing Tom Boger announced that “With these updates, our entire notebook lineup features the Magic Keyboard for the best typing experience ever on a Mac notebook,”and with one simple line, Boger ended a dark chapter in the MacBook’s timeline.

Even during its initial launch on the original 12-inch MacBook (and later on the 2016 MacBook Pro), Apple’s butterfly keyboard was a divisive feature. Its stiff and shallow key travel was a marked departure from the deeper and springier keys found on practically every other laptop at the time—both Mac and PC. And while those keys did allow Apple to reduce the thickness of its MacBooks while also creating a more visually appealing system with a keyboard that sat almost flush against the MacBook’s deck, the result for many was a much more uncomfortable typing experience.

But the bigger downside for MacBook users came later, when the switches on Apple’s butterfly keyboards started failing at twice the rate of its previous systems, causing MacBooks to miss keystrokes or mistakenly register double presses resulting in an often infuriating situation where Mac users simply couldn’t trust their laptop’s keyboard.

Later, after years of complaints, Apple finally acknowledged the issue and created a service program to repair a number of MacBooks with faulty keyboards. But in 2019, even after at least four different iterations, Apple still couldn’t prevent dust and other detritus from getting inside its butterfly keyboards and wreaking havoc. At that point, Apple’s butterfly keyboards seemed a joke with Apple announcing replacement programs for MacBook keyboards the same day new systems went on sale, while outlets like the Wall Street Journal posted interactive stories highlighting the absurdity of Apple’s ongoing keyboard issues.

But then after almost five years, the MacBook Pro 16 came out featuring a more traditional scissor switch keyboard (which Apple calls the Magic Keyboard) instead of the butterfly switches Apple had been using, and it was like seeing the light at the end of the tunnel. From that day forward, it was clear that the butterfly keyboard’s days were numbered. And after updating the MacBook Air back in March and then MacBook Pro 13 today, Apple has finally deleted the butterfly keyboard from its entire laptop portfolio.

For me, the strangest part about this saga is simply how long it lasted. I’ve heard countless stories of people who bought some of the last 2015 MacBook before Apple switched to butterfly keys and have felt trapped into holding onto those aging systems, waiting and hoping for the day Apple would switch back. Towards the end, even big Hollywood names couldn’t help but voice their dissatisfaction with the state of Apple’s typing experience.

In the end, I think it’s overdue that we call the butterfly keyboard what it really was: a bad idea. Or at best, a good idea with mediocre execution, because even after several revisions, Apple never got it quite right.

Thankfully the nightmare is over, and we can boldly go forward into a future filled with more accurate and comfortable keyboards. That is something I think we can all be thankful for.

So solar energy. Batman lego black leather jacket. It makes sense to opt for a 16:9 ratio since the experience of watching a movie that fits the entire screen is unmatched.