Are electric scooters legal in the UK? Everything you need to know 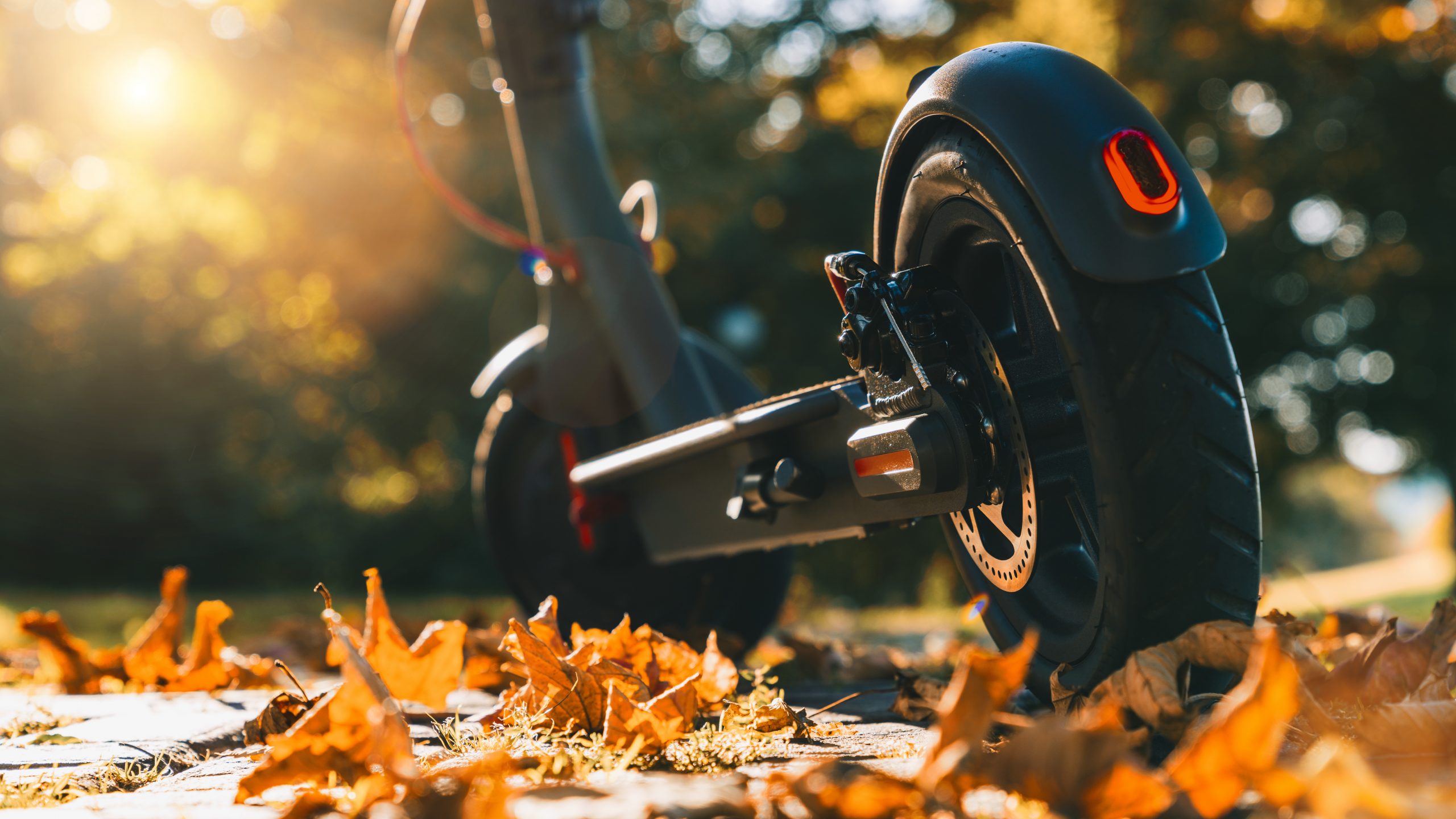 Are electric scooters legal in the UK? The short answer is no – for now. Although you can legally sell, buy and own e-scooters, it’s currently against the law to ride them on public roads or footpaths. You could ride one on private land with the landowner’s permission, or in an area conducting a trial (more on that later), but the law is otherwise quite clear: no e-scooting allowed.

If you’re stopped by police, you could receive a £300 fixed penalty notice, plus six points on your driving license – and although it might seem surprising considering how many e-scooters you see in a typical city, that does happen. Last summer, police in London stopped over 100 e-scooter riders over a single weekend.

But why – and why are electric bikes different?

By contrast, pedal-assisted electric bikes are treated the same as ordinary bicycles, and don’t have to be registered, taxed or insured. You have to be at least 14 years old to ride one though, and the motor must have a maximum power output of 250 watts. The motor shouldn’t be able to propel the bike when it’s travelling at more than 15.5mph. Any e-bike that doesn’t fall into those rules is treated as an electric motorbike or moped.

There have already been some small electric scooter trials in the UK, including a long-running scheme operating in London’s Olympic Park, but now the government is planning to extend trials to any town or city that’s interested.

These trials were initially due to begin in 2021, but have been shifted forward in the wake of the coronavirus pandemic to take the weight off public transport, and encourage people to get around in a way that’s more environmentally friendly than driving.

Several electric scooter companies have confirmed that they’re talking to local authorities in the UK about starting pilot schemes. US-based Bird and Lime are making their case, according to CNBC, as well as European startups Tier and Voi.

Although it’s yet to pick a provider, Milton Keynes is one of the first towns to confirm its participation in an electric scooter trial. The Buckinghamshire new town (which has also carried out extensive trials with autonomous ‘pods’ for short journeys) is particularly well suited to the project thanks to its system of redways – a network of wide dual-purpose footpaths and cycleways that provide ample room and a smooth surface for riding.

It remains to be seen how older cities, with narrow or cobbled streets, would fare, but hopefully planned improvements to cycling infrastructure will also mean more scootable routes.

There’s no word yet on whether trials will be limited to rental scooters (so that local authorities know the speed and type of vehicles on their streets), or will also allow people to ride privately owned scooters as well.

There are certainly advantages to having your own scooter. Not only will it work out cheaper in the long term with regular use, it also means you won’t have to worry about sanitising the handlebars before setting off – something that would be tricky to manage with rented vehicles. Bird and Lime have suspended dozens of hire schemes around the world for exactly that reason (though interestingly, Spin says it’s been asked to ‘step up’ its hire services to fill the gap left by missing public transport).

It seems it will only be a matter of time before electric scooters are legalised in the UK, but there will doubtless be rules on not only when and where you can ride, but also helmets, engine size, and maximum speed. While most electric scooters max out at 15mph, some can hit up to 29mph.

When e-scooters do receive the green light, it’ll almost certainly be wisest to source yours from a UK retailer (many of which already exist) so you can be certain it’ll comply with the relevant laws and you don’t accidentally end up with something that’s classed as a moped, and you’ll be covered by an appropriate warranty in case anything goes wrong.

We’ll keep you updated when new trials are announced and more information is provided, so stay tuned.