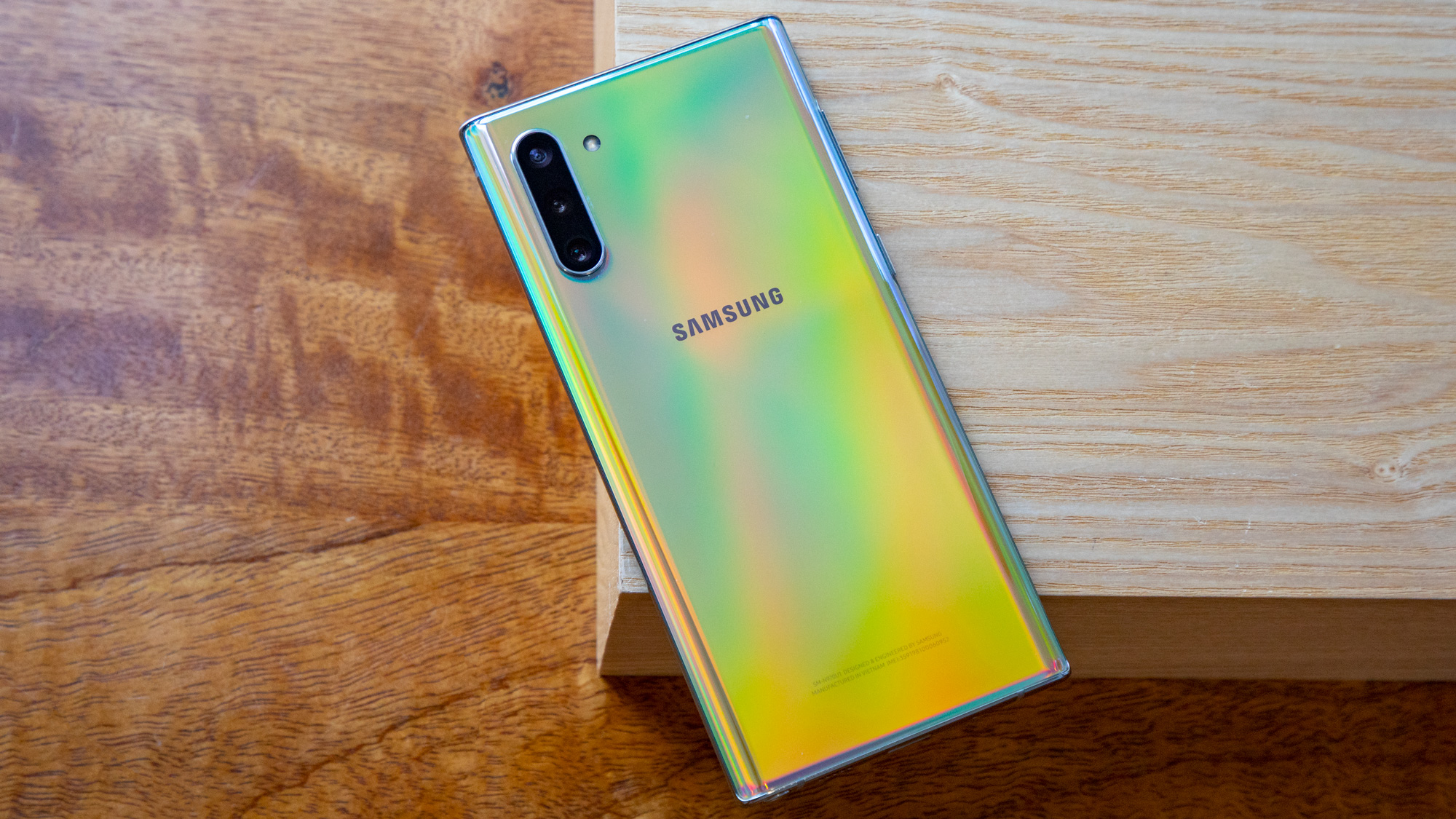 The Samsung Galaxy Note 20 is one of the most highly anticipated phones left to come this year – arguably second only to the iPhone 12.

That high status has inevitably meant it’s been extensively leaked, but while we have a good idea about many aspects of the upcoming handset, there are still a number of things that we don’t know.

With that in mind we’ve created this article, highlighting five of the biggest things that remain unknown or unclear at the time of writing, including the price, chipset, and more.

They’re things that either haven’t been leaked at all, or are subject to conflicting leaks, leaving us unsure of what to expect.

While we can take a rough guess at the price of the Samsung Galaxy Note 20 based on its predecessor, this is one thing that hasn’t actually leaked yet.

The Samsung Galaxy Note 10 started at $949 / £869 / AU$1,499, so the starting price here might be similar, but with manufacturers regularly pushing prices up at the top end it might well cost more.

As such it’s something we’re eager to know, since the cost could have a big impact on how desirable the Samsung Galaxy Note 20 is.

2. Will there be a Samsung Galaxy Note 20 Ultra?

The consensus seemed to be that it wouldn’t, as no details of a Samsung Galaxy Note 20 Ultra had been leaked, and at least one source had specifically said there wouldn’t be one.

However, a Bluetooth certification listing has now mentioned a Samsung Galaxy Note 20 Ultra by name, suggesting that it might well be in the works after all.

We’re fairly confident – based on past form – that US buyers of the Samsung Galaxy Note 20 will get a phone with the top-end Snapdragon chipset, while most other regions will get the top-end Exynos one.

Similarly, in other regions it could get the Exynos 990 (used by the Galaxy S20 range in most places outside the US) or the Exynos 992 – a rumored chipset that would offer a small performance boost.

For now we’re not at all sure which combination the Note 20 range will end up with, but it’s sure to have top-end power in any case.

And even in the case of the Samsung Galaxy Note 20 Plus, there’s a big question over its optical zoom. We’re expecting it will have a periscope lens, possibly with 50x digital zoom, but that’s sure to be a gimmick like the 100x on the Galaxy S20 Ultra.

The optical zoom is far more important. Our best guess for that would be 5x (as the digital zoom is often ten times the optical) but that hasn’t specifically been leaked.

However, he has since deleted those tweets, and this is the only mention of those resolutions that we’ve seen.

The sizes are also at odds with other – more recent – size leaks we’ve seen, so we’re not at all confident that Young’s information is right here.

We can’t believe how cheap this Garmin GPS watch is today – save over $200!

We can’t believe how cheap this Garmin GPS watch is today – save over $200!

Diablo Immortal delayed to 2022 amid hectic week for Blizzard