Astronomers Track a Fast Radio Burst to Its Source—a Magnetar 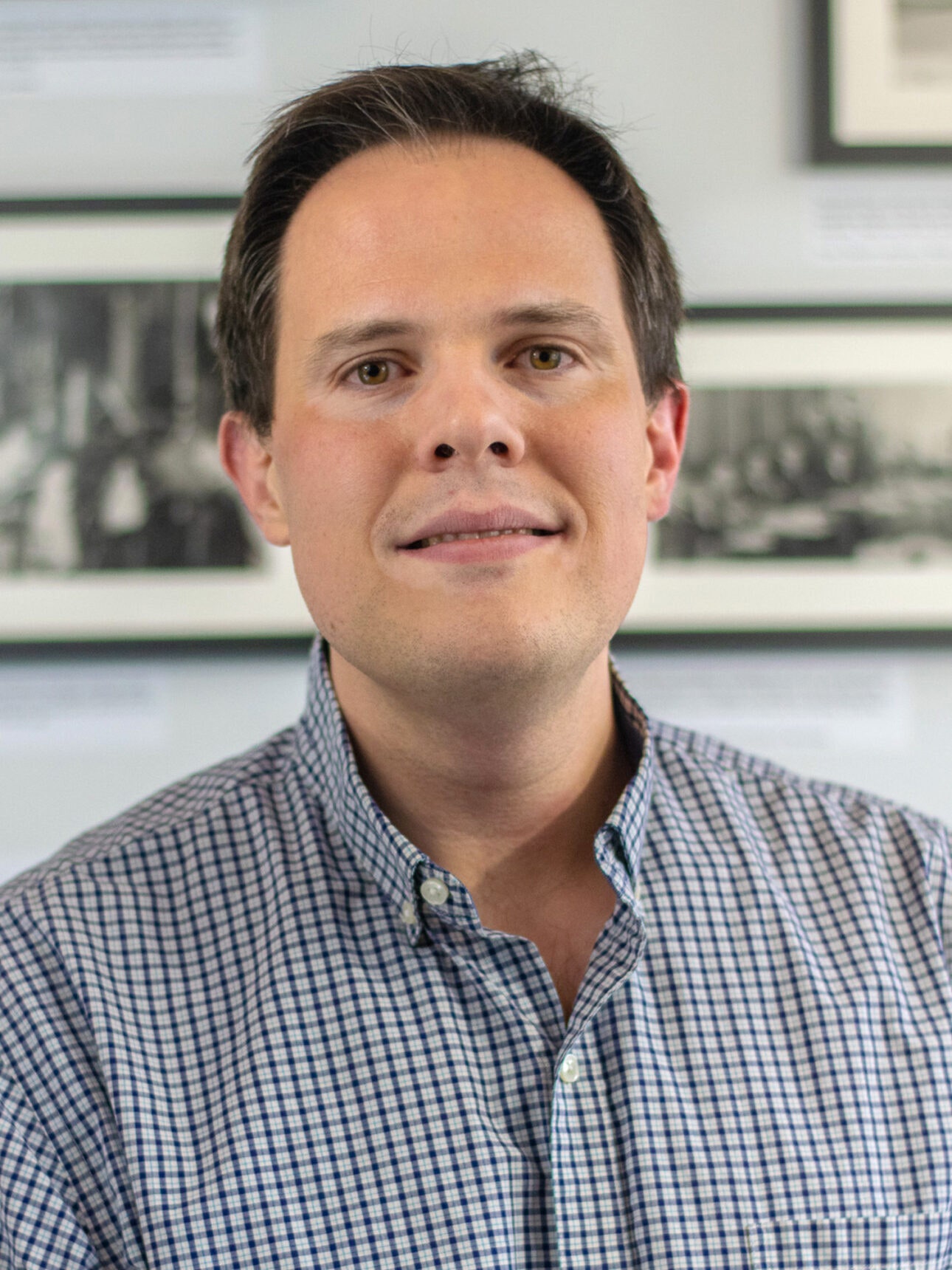 With the culprit in hand, astronomers can now focus on pinpointing the nitty-gritty physics at play. Over the past month, a flood of papers has appeared as theorists have speculated how magnetars might launch such brilliant flashes of radio waves. It’s likely that the magnetar starts the process by blasting charged particles in a powerful flare. But astrophysicists are debating exactly how that flare produces the burst of radio waves. It’s similar to identifying a magician, Hessels said, and then trying to decipher the secrets behind their trick.

How a Burst Bursts

Astronomers have racked up roughly 50 separate theories to explain fast radio bursts—a tally that until recently outnumbered the events. The ideas include a variety of wild scenarios involving evaporating black holes, snapping cosmic strings, and even the propulsion systems of alien civilizations.

But as the number of detections increased, scientists began to favor one explanation above the rest: magnetars. “There were just a number of their properties that really screamed out that they were coming from some kind of magnetized neutron star,” said Brian Metzger, an astrophysicist at Columbia University. For example, a fast radio burst’s waves are highly polarized, which suggests that they come from an intense magnetic field. Their short duration implies that they come from a relatively small astrophysical object. And they must be powered by a substantial reservoir of energy.

Skeptics, however, have argued that if magnetars were the source, we should see fast radio bursts within our own galaxy. With this burst, we have. “In some ways, it’s a great relief,” said Metzger, who has worked on magnetar models. “It means I haven’t thrown away several years of work.”

The task now is to pinpoint exactly how a magnetar creates the brief burst of radio waves. Many ideas begin with a magnetar blasting out a flare of energy, often in the form of electron and positron pairs. These flares can then produce radio waves via one of two broad mechanisms—one that occurs within the magnetosphere (the intense magnetic field that surrounds the magnetar) and one that occurs well beyond. In the first scenario, the flare of energy remains anchored to the crust of the star via magnetic field lines. As the crust continuously jostles about, these magnetic fields twist and turn until they snap to a simpler state, immediately releasing a laserlike flash of radio waves.

In the second scenario, which Metzger and his colleagues published last year, the flare of energy escapes the magnetosphere and travels a large distance—up to 1 million times the radius of the magnetar. Here it plows into the older debris surrounding the magnetar and generates a shock wave. That shock moves outward, compressing the magnetized plasma ahead of it and building a magnetic field behind it. Then, as electrons are swept up by the shock front, they begin to gyrate around the magnetic field—a dance that emits another laserlike flash of radio waves. This model makes a crucial prediction. The same shock that generates the radio emission should also heat the electrons, causing them to emit X-rays. In fact, the burst should release 100,000 times more energy in X-rays than in radio waves.