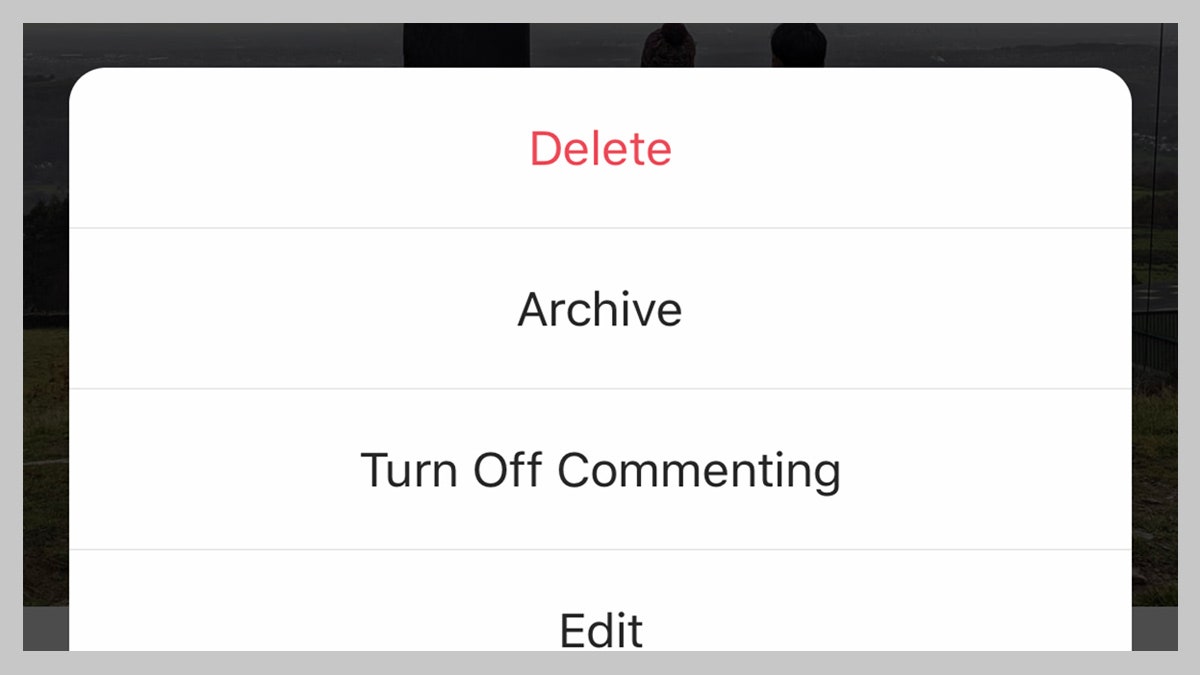 The freemium TweetDelete on the web is another popular and easy-to-use option. Plug it into your Twitter account, and you can choose to delete tweets that are older than one week, two weeks, one month, two months, three months, six months, or a year. You can also remove tweets containing certain words, and have the process run automatically every few days if needed.

From what we can tell, TweetDelete is just about the best option out there, but there are alternatives. Tweet Deleter on the web is another polished freemium app that we’ve come across—it lets you pick out tweets from a list, and filter by date if needed, and it also has an auto-delete feature for cleaning up old tweets as you go.

The other options out there don’t look quite as reliable or aren’t quite as up to date as the three we’ve mentioned. Whichever one you pick, bear in mind that Twitter limitations mean you can only remove 3,200 tweets at a time—to get around that restriction (to erase everything at once, for example) you need to upload your entire Twitter archive to your chosen service, so only do this with apps that you absolutely trust.

Instagram has the option of story posts, which only last 24 hours and are then automatically deleted, an idea it ripped off from the original ephemeral platform, Snapchat. If you don’t want to leave a social media trail behind, using stories on Instagram (or just using Snapchat) is a good idea. Facebook has actually copied this idea too, but we’re assuming you’re more likely to use it on Instagram.

As for photos and videos that you’ve posted to your Instagram feed for the whole world to see, you can remove these by going to your profile, selecting the post and then tapping on the three dots and Delete. For whatever reason this is only available in the apps for Android and iOS at the moment—it hasn’t made its way to the web interface.

You’ll also see an Archive option on the same menu, which hides the photo or video from your profile, so no one else can see it but you. If you want a particular post to be hidden from view but still want to look back on it yourself, use this option instead.

Third-party options for bulk deleting Instagram posts are pretty much non-existent at this point: Instagram controls access from outside add-ons very tightly, and because the delete feature isn’t available on the web, that also rules out any clever browser extensions that might want to do the job. If you want to delete your older Instagram posts, you need to go through the official channels.