At Home, Robin Schwartz’s Lens Is More Focused Than Ever 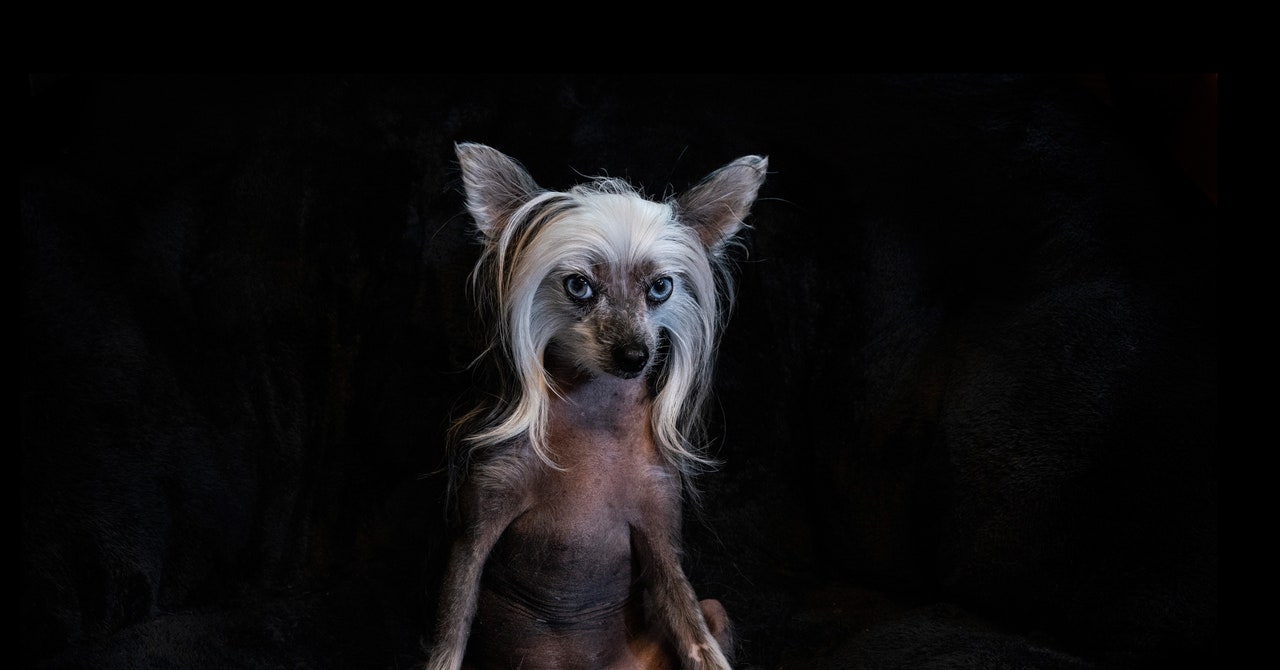 This is the fourth installment in a continuing project in which WIRED’s photo editors speak with photographers about their experiences during Covid-19 self-isolation. The following interview has been edited for clarity.

By the time New Jersey governor Phil Murphy ordered residents to stay at home due to Covid-19, photographer Robin Schwartz was already seven months ahead of him. Due to a cancer treatment that left her ill, she had been sheltering in place since July of 2019.

Schwartz lives in a converted firehouse in Hoboken, New Jersey, with husband and artist Robert Forman, her daughter Amelia Forman, her cat Hannah, and her dog Indie. Her daughter and animal companions—as well as animals not her own—are consistent subjects of Schwartz’s work. A 2016 Guggenheim fellow, Schwartz’s photography is exhibited widely and held in museum collections the world over, including those of the Metropolitan Museum of Art and the Museum of Modern Art in New York City; the Smithsonian American Art Museum in Washington, DC; Paris’ Bibliothéque Nationale, and the National Museum of Photography in Copenhagen.

“I was born an animal person,” Schwartz says. “I grew up an only child, my parents both worked, and at 10 years old I came home to an empty house—a latchkey kid. I was allowed to have a cat inside the house to keep me company. I had him for 17 years and got married at his grave.”

Before the coronavirus pandemic shut down the world, Schwartz’s daughter was attending an exchange program in Cordova, Spain through Wellesley College. When the program was abruptly canceled and President Trump issued a European travel ban, Amelia was initially uncertain if she, like other US citizens, would be able to return home. Ultimately, though, she managed to secure a flight out from Madrid, Spain’s epicenter of coronavirus infections. When she landed in the US, Amelia didn’t immediately return to her family home to avoid infecting her mother.

“We don’t know if she had Covid-19,” Schwartz says. “She didn’t have a cough, but she had chest pain, extreme fatigue, sore throat, and laryngitis.” Amelia was sick for 11 days, but eventually went home after three weeks of self-isolation with a relative.

Schwartz spends most of her time at home resting with Hannah, her 14-year-old Oriental shorthair, on top of her, while Indie, her 9-year-old Chinese crested, lays by her side. “I’m never alone. They’re always with me wherever I go,” Schwartz says of the constant presence of her animal companions. “It’s like living under surveillance.”

As a photography professor at William Paterson University, she worries about what will happen when she returns to teaching. “I sit shoulder to shoulder with students,” Schwartz says. There’s no six feet of separation. There are, like, 16 computers in that room that are really close together.”

Despite the stay-at-home order, Schwartz can still focus on her two favorite subjects. “I didn’t change anything for this assignment,” she says. “It’s not like I didn’t know what I would do. My stuff is about Amelia and my animals. It’s who I am. This is my daughter and my animals but more confined.”

These are the nastiest cyber threats this Halloween Skull and Bones

These are the nastiest cyber threats this Halloween Skull and Bones

This is the cheapest 4K laptop right now, by a mile null