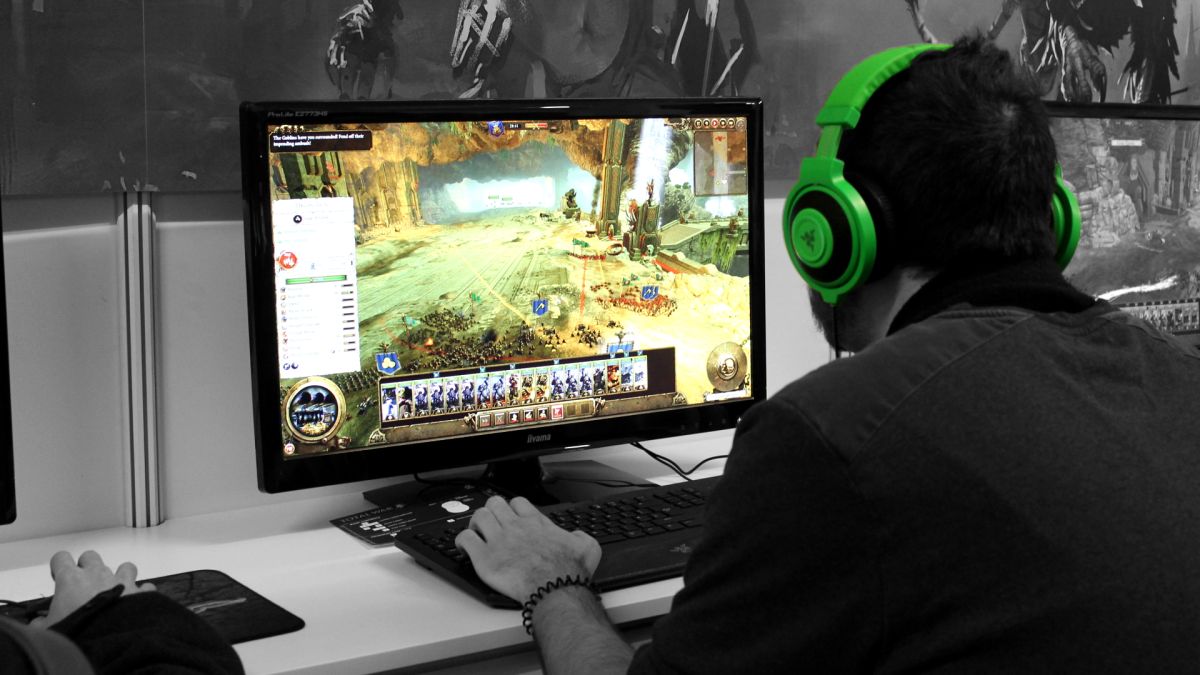 The best budget gaming PCs prove that getting a new, capable gaming computer isn’t heavy on the pocket as you might think. While some best gaming PCs may need you to take out a small loan, their budget counterparts can still deliver fantastic performance at more affordable – at times even surprisingly cheap – price points. That should ease the pocketbooks of the more budget-conscious buyers out there.

With all the latest internals unveiled or available on the market, like Intel Coffee Lake Refresh, AMD Ryzen 3nd Generation and AMD Navi, the best budget gaming PCs can boast powerful yet affordable components under the hood. They may sacrifice some bells and whistles that the more expensive gaming PCs have, but they’re still very capable of seeing you through the most demanding games.

Let’s dive into the best budget gaming PCs of 2020. We’ve compiled our top picks, and while we haven’t tested these machines ourselves, we’ve selected them based on our expertise, and we’re confident they’ll leave the PS4 Pro and Xbox One X in the dust. We’ll have you gaming in no time for not too much money.

The HP Omen 25L’s rectangular black metal design isn’t going to turn heads anytime soon. It’s at least offset by its glass panel, but only barely. However, if you’re not too concerned about looks, this is among the latest gaming PCs to hit the shelves in 2020 that won’t make a sizable dent in your bank account. With AMD configurations on hand, it’s perfect for AMD-leaning gamers. But, those that are loyal to Nvidia’s RTX line can partake as well, as you can configure it to have up to an RTX 2070 Super GPU. Still, it’s the price we can’t get over here – kitted out, the HP OMEN 25L costs as much as many of the premium gaming PCs in their mid-range configuration. Only, this one’s got more memory and a lot more storage capacity.

If looking good matters to you as much as power, then you might love the MSI Trident 3 9th, especially if you’re partial to a gaming-leaning aesthetic. It’s not all looks either. This small gaming PC touts plenty of power under the hood for less than its rivals, with 9th-generation Intel Core processors and the best Nvidia RTX and GTX graphics. It’s even cheaper than many of the gaming PCs on this list, with its Intel Core i7 + RTX 2060 Super +16GB RAM configuration setting you back much less than a HP Omen 25L with equivalent specs. If you’re trying to maximize your limited space and budget, this one’s a shoo-in.

Budget PC gaming at its best

Base models won’t get you through the most demanding games

A unique chassis coupled with a price to beat, Dell’s latest in its G series gaming PCs is a solid contender in budget gaming. The Dell G5 boasts 9th-generation Intel chips as well as Nvidia’s most powerful gaming GTX and RTX graphics cards, starting with an i3 processor and the GTX 1650 to handle many powerful games without burning a whole in your pocket. Of course, if you’ve got more case to spare, it’s VR ready configurations are also on hand, though even those are absolutely affordable.

Tricked out stunner for the hardcore gamer

The HP Omen line’s more affordable PC, the HP Omen Obelisk, is definitely well-deserving of the best budget gaming PC title, thanks to its low price of admission well under $1,000 and its decent specs at that configuration. And, if you customize before you buy, upgrading the base specs for more power, it won’t set you back a whole lot either. The best part? If you’re not into that over-the-top gaming aesthetic, this one has a classier-looking chassis so you can haul it to your office desk, and no one will be the wiser.

Affordable at its low configurations

Can get pretty pricey at the highest configurations

Intel’s NUC has come a long way from its humbler beginnings. For example, while the previous Hades Canyon didn’t come with a RAM or storage, the newer Ghost Canyon has both. In fact, not only does it have more offerings now in terms of specs, but it’s also highly configurable so you can personalize it to your liking before hitting that buy button. With 9th-generation Intel Core chips, up to 64GB of memory and up to 4TB dual storage, we’re all for it. The only catch is that it’s pricier now as well. The lower configurations are still quite affordable, and a terrific option for the budget-conscious. However, you may want to stay away from the highest configurations.