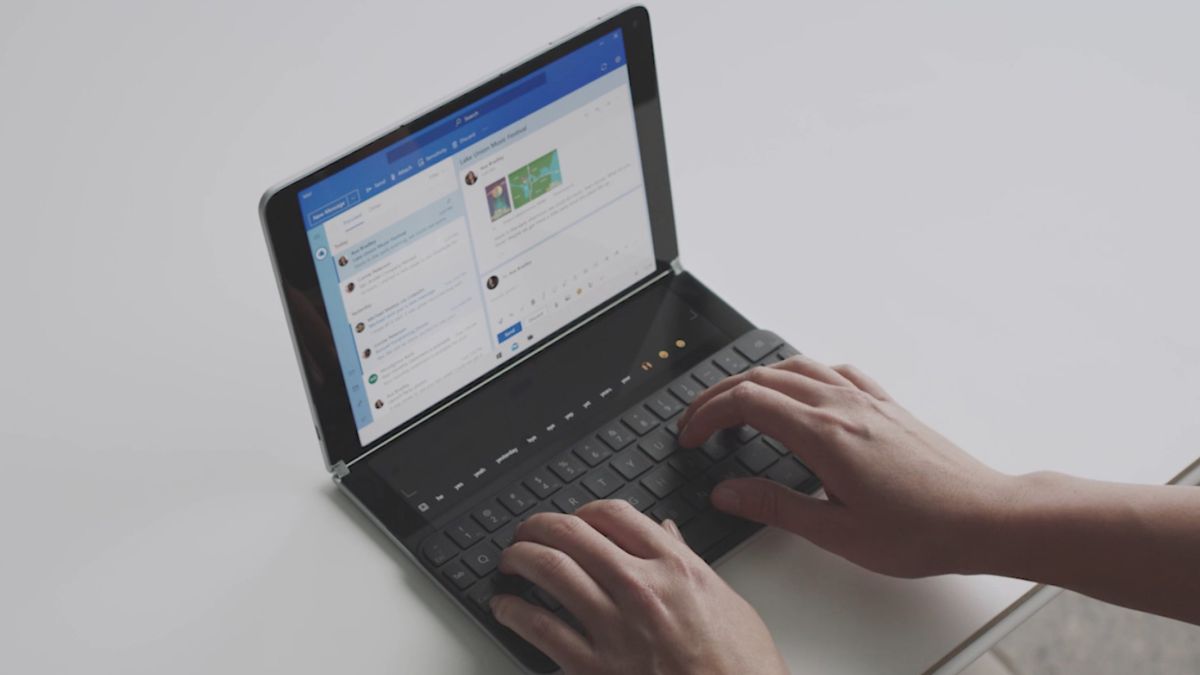 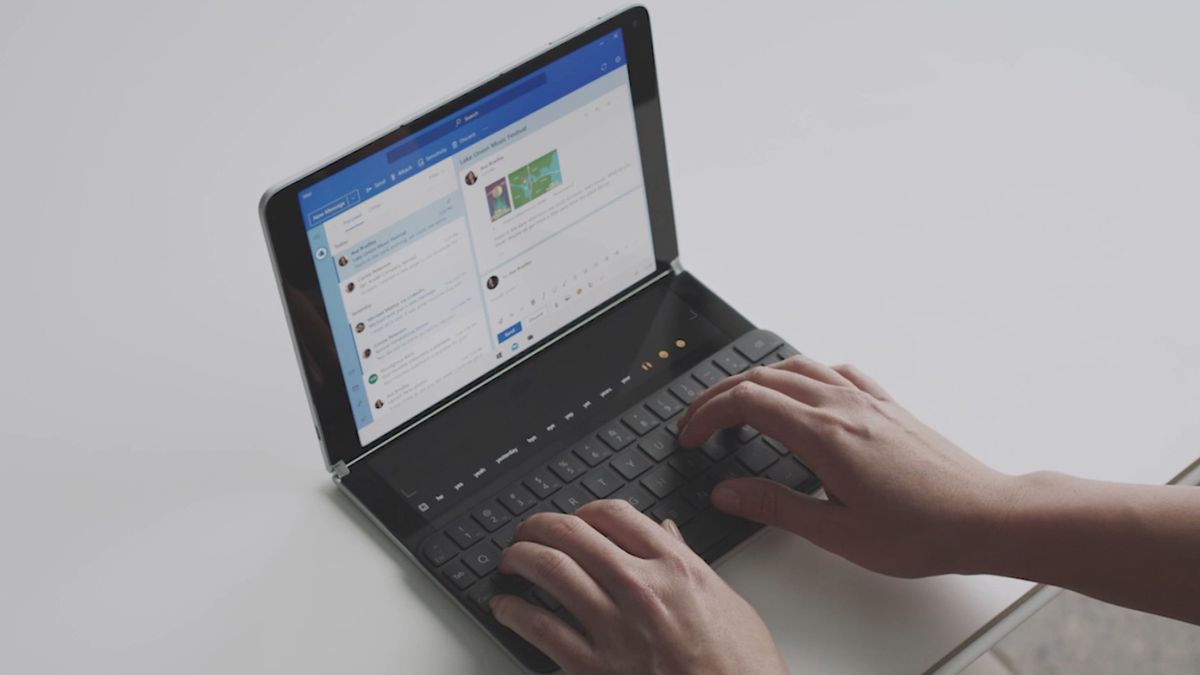 With rumblings about the Surface Duo possibly hitting the shelves earlier than its promised  ‘holiday 2020’ release, more and more leaks surrounding Microsoft’s dual-screen device should start circulating soon. In fact, it’s already begun, with the most recent report sharing some wildly specific claims about the device’s specs.

The foldable dual-screen device, which is set to have two 5.6-inch screens with 1800×1350 resolution each and run on Android, will have a Snapdragon 855 System on a chip (SoC) under the hood, according to Windows Central. That SoC will be paired with 6GB of memory, as well as 64GB or 256GB of storage.

That’s not all. Apparently, the Surface Duo will also be touting a single 11MP camera lens, located above the right display so it can act as both the front- and rear-facing camera, AMOLED panel displays with a pixel density of 401, USB-C fast charging, and a 3,460mAh battery that should be enough to get your through an entire day on a single charge.

Software-wise, the device will evidently run on Android 10, as speculated, but will be updated to Android 11 not too long after its release. It will also come with a number of pre-installed apps, which Microsoft is hoping to finalize by early June. These first-party apps will support spanning across both displays and feature drag and drop capabilities, unlike third-party apps whose dual-screen functionalities will be at the discretion of their respective developers.

On the downside, the Surface Duo may not offer wireless charging, NFC capabilities and 5G support, which will disappoint quite a few people if true.

Unfortunately, short of Microsoft confirming it themselves, we won’t know if these specifications are indeed accurate until the Redmond company is ready to share. So, we must take it with a grain of salt. Still, we can’t help but wonder at how strangely specific details are. Plus, Windows Central itself seems to hint at a Microsoft employee being its source for the leak.

What’s more interesting about this leak is that Microsoft’s much-anticipated foldable might not even come with the latest parts. The battery is certainly not the long-lasting kind. The one camera it has is only 11MP, whereas the Galaxy S20 and iPhone 11 models have several cameras with 12MP sensors. This seems to dispute Microsoft’s earlier claims that the device is going to have a world-class camera.

Perhaps most notably, it doesn’t have the latest Snapdragon chip, which Windows Central says may be due to the fact that the Snapdragon 865 requires a separate 5G chip, and the Surface Duo’s interior design was already finalized before this one tiny detail was revealed.

The decision to use Snapdragon 855 may be a godsend here, as the chip’s successor requires more power and has a higher price tag. Besides, the 855 still offers plenty of power. With it under the hood, Microsoft might just be able to sell the Surface Duo at a more affordable price without compromising on performance.

As for the rest of it, the Surface Duo’s innovation is in its foldable, dual-screen design and 360-degree hinge. And, at least in its early iterations, it was never going to be touted as the most powerful device on the market.