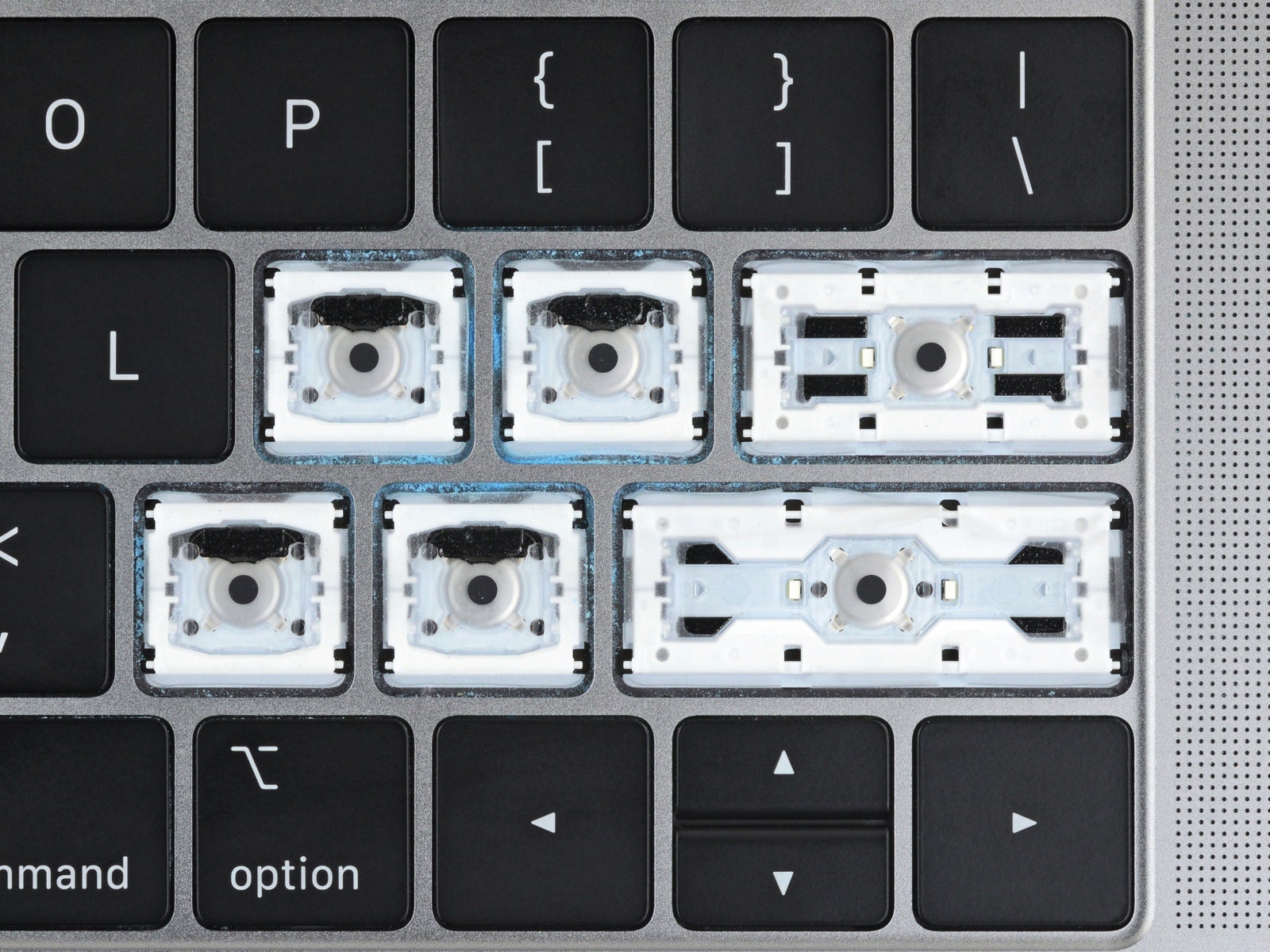 We haven’t had a chance to test it yet as Apple just announced it, but it offers more RAM to the top-end models than its predecessor, doubles the storage, and adds the same Magic Keyboard as all the other newer MacBooks.

The 13-inch MacBook Pro straddles the power and weight divide between the Air and the 16-inch MacBook Pro. Offering powerful quad-core processors and “all-day battery life” in a reasonably portable 3-pound package, it’s the best of both worlds for many people. You get the Touch Bar and a faster chip than the Air, but avoid the extra weight and bulk of the 16-inch model.

Small Savings: If you don’t need four USB-C ports or as much storage, you can save a little by going with the $1,299 13-inch MacBook Pro. It’s using an older eighth-generation Intel processor, has slower and less RAM, and two USB-C ports. It’s not as much of an update as the higher-end models, but it’ll still serve you well.

Quirks and Issues to Be Aware Of

There are eccentricities and problems with Apple’s laptops that you should know about before you buy.

Bland Touch Bar: When Apple debuted the Touch Bar in late 2016, it touted the thin touchscreen strip above the keyboard as the next-generation of user input. Unfortunately, this hasn’t panned out. There seems to be little interest from third-party software designers in doing anything innovative with the tiny display. The only good thing to come of it is Touch ID, which lets you log in and access sensitive data with your fingerprint. The Touch Bar is only available in the new MacBook Pro models.

Palmy Trackpad: Apple’s trackpads are among the best in the computer business, but with the newest MacBooks, these input devices have been blown up to unbelievable proportions and crammed right up against the bottom of the keyboard, right where you rest your palms while typing. Although there’s supposed to be intelligent palm rejection software at work, the trackpads are susceptible to accidental input. Your mileage may vary.

Keyboard Killer: Apple’s now notorious 3rd-generation “butterfly switch” keyboards are gone from the entire new MacBook lineup. And good riddance. WIRED editor Jeffrey Van Camp and senior writer Lauren Goode had multiple issues with the 2017 Pro keyboard. If you’re buying an older model MacBook, Apple does replace the keyboards for free and did add extra dust guards to the late-2018 and early-2019 models. Apple has detailed instructions on how to clean the keyboard if yours gets flaky, which is a decent first line of defense against busted keys. Apple also extended its keyboard repair program to cover repairs on all Macs that have been purchased within the past four years, regardless of warranty status. Still, unless you’re getting it really cheap, we suggest sticking with the newer models that feature the much-better Magic Keyboard.