Westworld Season 3 Gave Us Too Many Familiar Twists 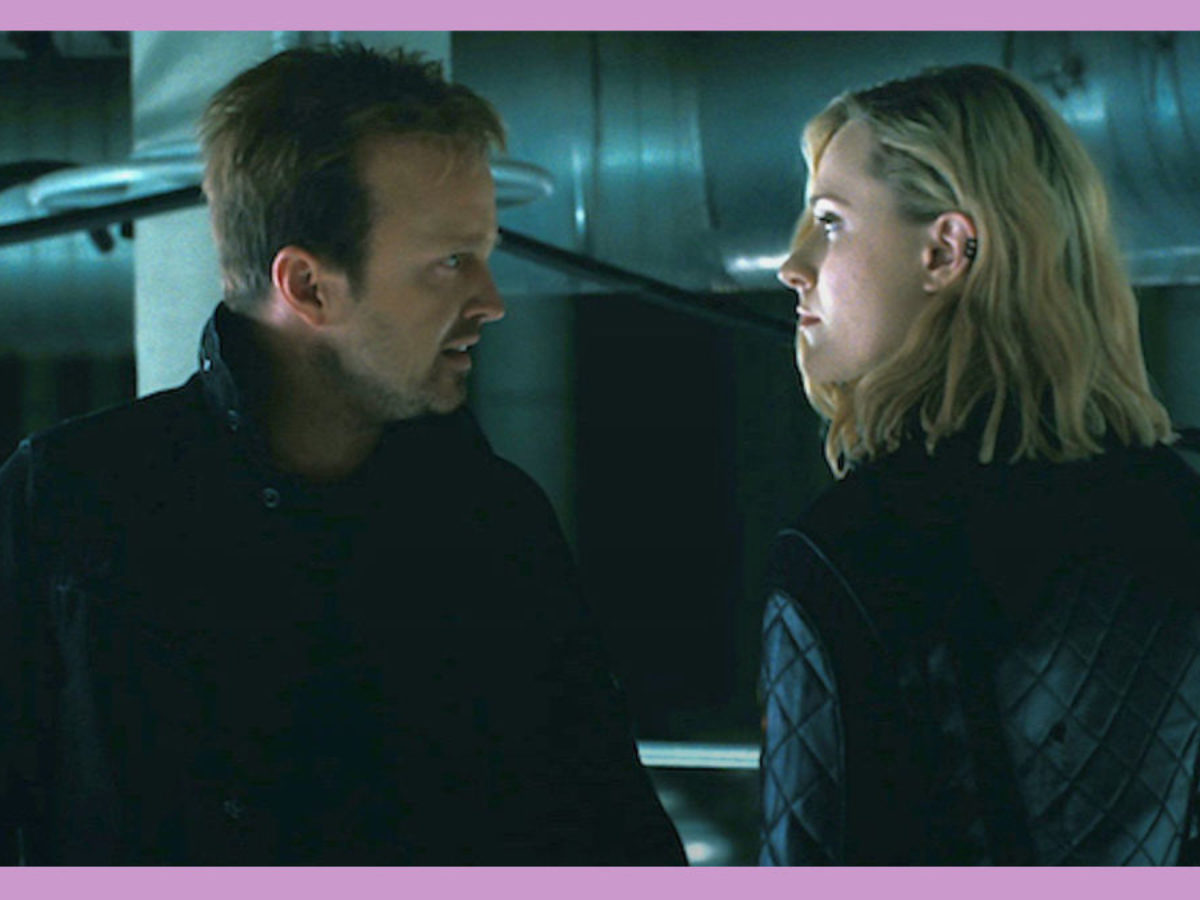 Westworld is a show that lives to surprise us. The first season of the sci-fi series gave us some mind-bending plot reveals, spawning wild theories and an online community dedicated to sniffing out the truth. While season two did manage to shock us a few times, season three’s big twists have mostly fallen flat—because many of them were things we’ve seen before.

Be sure to watch our video above focusing on Westworld’s worst twists. You’ll see how many of our least favorite moments are either about this latest season or past plot points that were impacted by its events.

Season three of Westworld has followed one theme: “What if the real world was just like Westworld?” Much of it has been spent showing how humans are as exploited as the hosts were in the park. This was an intriguing premise, but it started ringing hollow once it became apparent that we were going to see retreads of story ideas from the past two seasons.

After Dolores (Evan Rachel Wood) ventured into human civilization, she found that everyone was being controlled by Rehoboam, an AI supercomputer that uses predictive algorithms to determine every person’s fate. This was a reveal that we got not once but twice, as there were two AI supercomputers: one that controlled the world, and its predecessor that shut away “outliers” who couldn’t fit into the grand design. Dolores’ goal was to free everyone, much like how Ford (Anthony Hopkins) had freed all the hosts at the end of season one, with Caleb (Aaron Paul) serving as the new Dolores/Wyatt. She triggered him to rebel against his oppressors the moment he learned the truth about how he was being manipulated, using revolution and chaos to wipe the slate clean and start anew.

Dolores used a familiar playbook, which meant that almost every major reveal that stemmed from it felt like echoes of things we’d already seen. For example, in episode four we learned that Dolores hadn’t actually snuck other hosts off of the island. Instead, she’d made copies of herself because she didn’t trust anyone else to get the job done right. This would’ve been a great twist—if we hadn’t already had a better version of it one season prior. At the end of season two, it was revealed that the Charlotte Hale we’d seen with Bernard as he retraced his steps had been Dolores the whole time. This was an amazing twist, one that made us look back at all the previous episodes to see what kind of hints were there. This turn in season three felt the same, just with more going on.

There’s also the fact that outliers were being put in storage so they couldn’t screw with the algorithm. It’s treated as some big reveal (during the computer’s painfully long monologue), but even the show acknowledges that it’s the same thing Delos was doing to defective hosts.

However, the biggest disappointing “twist” has to be Caleb. In episode seven, we learned he was a “Manchurian Candidate” for Solomon, the second supercomputer. He wandered around being unaware of his own past—that he’d hunted “outliers” instead of war criminals—until the time came that he was awakened to the truth about himself and his world. That’s basically the story of Bernard. He spent most of season one as an unaware host, only to discover that he’d been used by Ford for years—including to kill people, like Theresa. Sure, Caleb has been put on Dolores’ path, which is a problem in and of itself, but his storyline is borrowing heavily from the journey Bernard took in the previous two seasons.

In fact, there were a few times in the finale when big reveals felt more like narrative symmetry than anything groundbreaking. Much like Bernard destroyed Delos’ digital consciousness back-ups at the end of season two, Caleb chose to destroy all of Rehoboam’s mainframe in “Chaos Theory.” We also learned that Serac (Vincent Cassel) was willingly under Rehoboam’s control, echoing Ford’s surrender to Dolores. The only twist that was actually new, I guess, was that Dolores had switched from “destroy all humans” to “save all humans.” But as Rob Bricken pointed out in his recap, it wasn’t very well-explained or justified.

It’s great when television shows draw parallels to their own past, but there are limits. It’s one thing if you put a character down a path someone else had gone down—like in The Good Place, Michael went on his own soul search after Eleanor did—but you have to make it unique. Westworld is repeating the main storylines from the first season and expecting different results, but we aren’t going to be shocked by them. It’s also doubly frustrating when you consider the fact that Westworld is only on its third season with a fourth on the way, and two further seasons rumored after that. It’s way too soon to be repeating plotlines from your own debut. The show hasn’t been on long enough for it to be thematically relevant.

I wanted Westworld to surprise me, and in a way, it did—by being in no way surprising. Unlike previous seasons, I had no interest in combing forums or searching through URLs trying to find the latest clue because there wasn’t anything worth finding. Season four may be on the way, but this latest has left a twist-free hole in its wake, one that’s going to be hard to climb out of.