The Role of Fantasy in Times of Radical Unrest 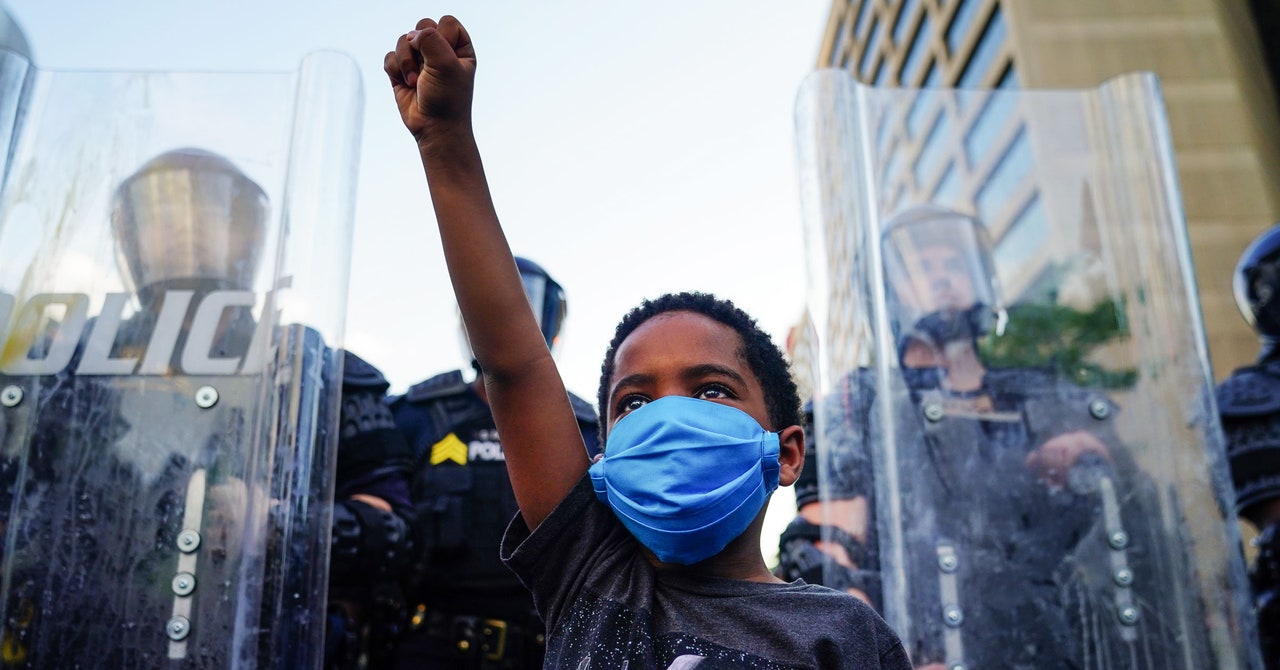 In America, it is easy to fantasize one kind of story: that black people should be powerless. The most extreme version of that fantasy played out in late May—how else might one categorize kneeling on someone’s neck for eight-plus minutes with such coldness in their eyes as anything other than a murder fantasy made real?—and ended in the death of George Floyd. Those kinds of fantasies are not uncommon in the US; they are the bedrock of America, the soundtrack to this very hour.

Impending white doom is a recurring scene in our nation. To fantasize black death is to uphold a belief in structural superiority. The deaths of Ahmaud Arbery, Breonna Taylor, and Tony McDade were the consequence of sinister imaginations, as were the killings of those that came before them, and have since come in the wake of mass protest. What can be done? To put an end to one type of fantasy work calls for another kind of radical imagining. The movement of this time calls the nation to action—to see and shape the country anew. It will not be easy work, but it will be necessary.

Fantasy can be an important tool when used correctly. In times of collective uprising and political transformation, fantasy is paramount. Dr. King most famously spoke of “dreams.” For sci-fi author Samuel R. Delany, they were the “images of tomorrow.” Said the visual artist Arthur Jafa: “I believe in black people believing.” It is about belief—forward-looking, uncomfortable, fantastical belief. “The role of fantasy in liberation is huge. We are tasked with creating something that we can’t really see,” rapper Earl Sweatshirt remarked during the first week of nationwide demonstrations following Floyd’s killing. “Building the plane while it’s flying.” The world works to oppress the most vulnerable among us; fantasy suggests profound possibility.

To envision a better world is equally important as the means by which people fight to arrive there. The speculative is more than a reservoir of escape in movies and TV, it is an indispensable tool for us right here, right now: It helps us look upon things in ways we never thought attainable. In literature, the speculative is a language of freedoms—it is about people, ideas, and worlds unburdened from the oppressions, thinking, and mandates of the present. The work of fantasy is the work of liberation, and the work of liberation must include fantasy.

In a recent TV interview, Cornel West said it would take nothing less than “a fundamental transformation of the American empire” to get where we are trying to go. What he was really speaking to was fantasy work. Such a transformation would include an entirely new way of governance and policing. It would call for a collective re-leveling of privilege and power. It would require policies that outlaw acts of racism, both systemic and everyday. It would insist that we practice empathy in place of needless hate. For some, this seems unfathomable. Fantasy tells us it is not.

To envision a better world is equally important as the means by which people fight to arrive there.

In politics, the closest and we have come to this kind of liberatory fantasy work was in the form of Bernie Sanders’s 2020 presidential campaign. It wasn’t perfect—his ideas around transportation and tech reform were lacking a fuller awareness, and he had some race-specific blindspots—but the senator’s expansive proposals (taxing the rich and a redistribution of wealth, ending mass incarceration, putting a stop to Big Government) were the stuff of fantasy, which is to say radical and deeply imperative but not easily grasped. Fantasy is a faith of unorthodoxy; it is about believing in a world that seems out of reach—because for so long that is what you were told—but knowing otherwise. “You get to write yourself in,” Octavia Butler said of the genre in a 2000 interview. Fantasy tells us all worlds are within reach.