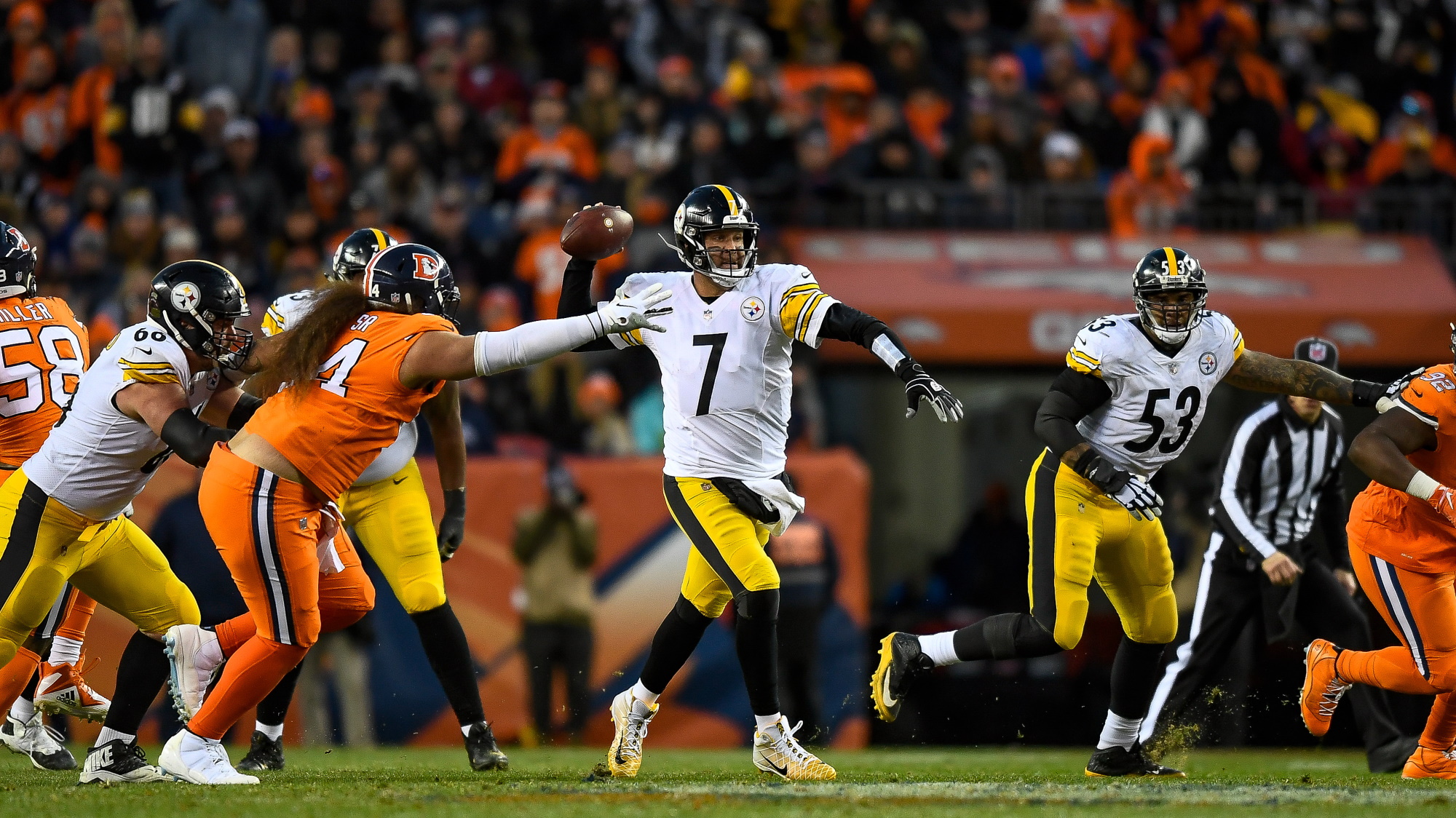 Ben Roethlisberger is back with a bang, retuning from injury to pass for 229 yards and three touchdowns last weekend as the Steelers throttled the Giants. You can read on as we explain how to watch the NFL online and get a Broncos vs Steelers live stream today wherever you are.

Kick-off time for today’s Broncos vs Steelers game is 1pm ET/10am PT, which is 6pm BST in the UK. A number of TV and streaming options are available for the game, and you can always enjoy your favorite NFL coverage wherever you are by using a reliable VPN – try our No. 1 pick ExpressVPN risk-free for 30-days.

Big things are expected of Pittsburgh this season, and they’ve got their campaign off to the perfect start. The Steelers sorely missed Big Ben’s delivery last season, but now that he’s back so is the pressure to deliver. Both their defense and offense are in fantastic shape, and on paper they look like genuine contenders.

It’s probably safe to say that Drew Lock will not have enjoyed watching highlights of the Steelers’ victory over the Giants, a game in which the New York quarterback Daniel Jones was hit eight times, sacked three times, and seemingly left to fend for himself every time he got the ball in his hands.

It wasn’t such a good opening round for the Broncos, who felt the full weight of the Tennessee Titans, going down 16-14 on the day – though that was somewhat flattering.

Noah Fant and debutant Melvin Gordon were two rare bright sparks for the Broncos, but that won’t be enough against a machine as well-oiled as the one Mike Tomlin has put together.

Follow our guide below to watch the Broncos vs Steelers online and get an NFL live stream from anywhere this Sunday.

How to watch the Broncos vs Steelers from outside your country

Coverage of the Broncos vs Steelers today is provided by CBS and it’s the network’s featured 1pm ET/10am PT kick-off.

You can watch CBS online by logging in with details of your cable provider – or without cable by signing up for its CBS All Access streaming service.

Alternatively, CBS is offered by over-the-top streaming service FuboTV, which is the best option for fans looking for comprehensive football coverage this season, as it’s the only service with all five channels that are showing NFL games this season: CBS, Fox, NBC, ESPN and NFL Network.

Pricing starts from $64.99 a month, which is a darn sight cheaper than cable, and there’s even a FREE 7-day FuboTV trial you can take advantage of. That means that today’s Broncos vs Steelers game can be watched absolutely free!

Today’s Broncos vs Steelers clash kicks-off at 1pm ET/10am PT in Canada, just like it does in the US.

Linear coverage is being provided by CTV, but when it comes to streaming Canadian NFL fans are some of the the luckiest in the world as DAZN includes coverage of every single 2020/21 regular season game.

However, the Steelers vs Broncos isn’t one of this weekend’s featured games.

You can, however, tune in to it via the NFL Game Pass Pro, as £143.99 gets you every single game of the 2020/21 season (subject to blackouts) including the playoffs, Super Bowl, RedZone access and more!

6pm BST will be your time to tune in for kick-off.

Not in the UK but still want to catch the action on Game Pass? Grabbing a VPN will let you log into a UK IP address so you can live stream NFL as if you were at home.

How to watch Broncos vs Steelers: live stream NFL in Australia

Pay TV provider Foxtel is broadcasting games weekly on ESPN’s Aussie offshoot, so as well as watching on TV, you can also stream games to your laptop or mobile devices using the Foxtel Go app – but you’ll need your Foxtel ID to gain access.

For streaming-only NFL coverage in Australia, Kayo Sports is the place to go and will show a number of games throughout the season – an average of five games a week, according to the provider.

Sadly, today’s Broncos vs Steelers game isn’t included – so for the diehards, we highly recommend you sign up for an NFL Game Pass, which gives you access to every game around.