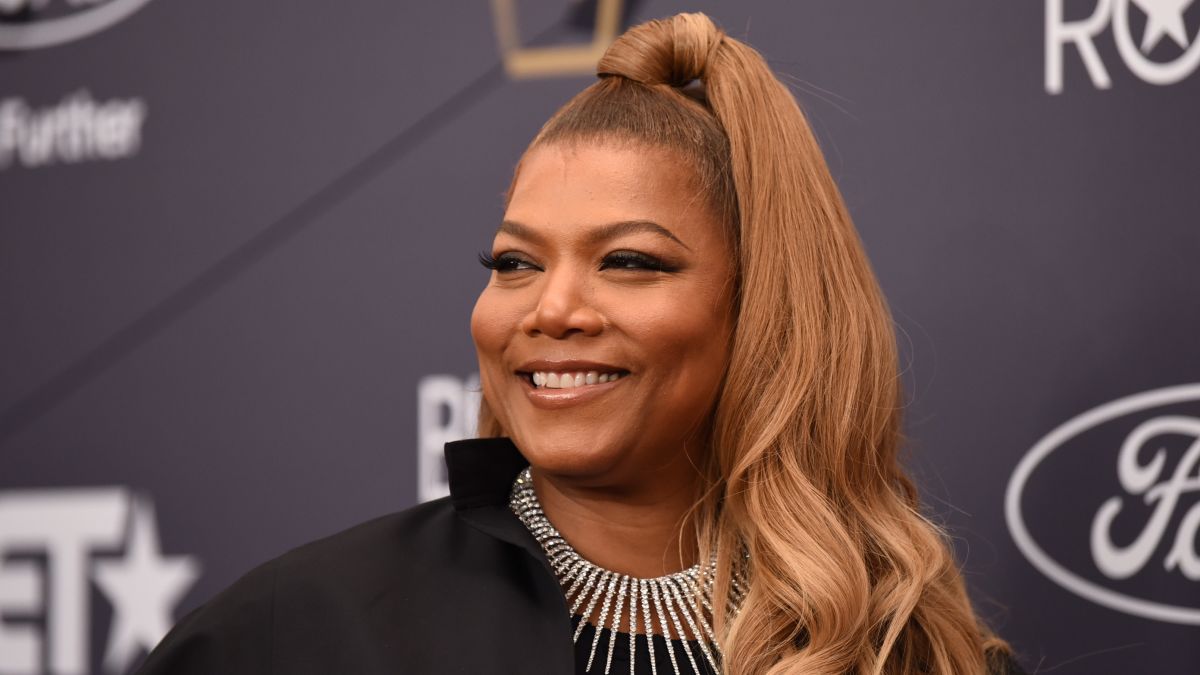 It’s the time of year when, under normal conditions, we start to hear about new shows coming next fall or winter, and while things are anything but normal CBS is continuing the fine tradition by picking up three shows for the fall, a couple without even a pilot.

Most interesting to io9 readers is probably Clarice, as reported by TV Line, a buzzed-about project that functions as a sequel to Silence of the Lambs, following actress Rebecca Breeds (Originals) as Clarice Starling a year after the events of the film/book. Executive produced by Alex Kurtzman and Jenny Lumet, it looks to be a fresh take on the Hannibal mythos, with Kal Penn, Nick Sandow, Michael Cudlitz, Luca De Oliveira and Devyn A Tyler also starring. I’m not sure I’m ready for a take on the Hannibal universe that doesn’t include Mads Mikkelsen or at least heavy homoerotic subtext, but I’m trying to keep an open mind.

The other show that seems intriguing, or at least like solid pulpy fun, is a Queen Latifah-led reboot of The Equalizer. Based on the 1980s TV show, it’ll follow Latifah as the eponymous Equalizer, who, if the premise remains unchanged, will be a former intelligence agent using her skills to help the helpless. I’m into this idea, especially if Latifah can challenge some good Amanda Waller vibes. It’ll be showrun by Andrew Marlowe and Terry Miller, both EPs on Castle, with Chris Noth and Lorraine Toussaint also starring.

The third show is, uh, a sitcom about organ donors from Chuck Lorre. Sounds… Hm. You know what, nevermind, let’s not even go there.