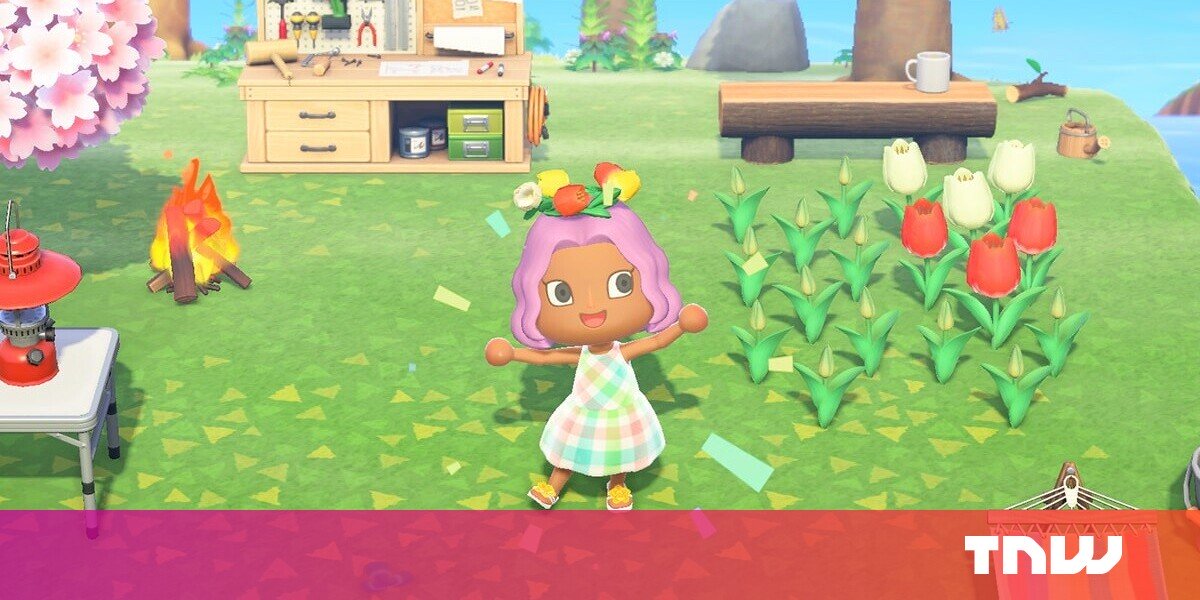 The 32 teams in the National Football League announced their schedules for the 2020 season. It’s very typical, if a bit optimistic given the current state of the world. The Detroit Lions, on the other hand, chose to reveal their schedule via the medium of… Animal Crossing: New Horizons? What the–?

The nearly 7 minute-long video was posted to the official Lions Twitter, thanking Animal Crossing for “holding it down while we wait for football season.” The team used the in-game mechanics to make reference to their opposing teams in each of the matches: eating a peach to announce their game with the Atlanta Falcons, for example, or burying a teddy bear for the Chicago Cubs. Some of the references are a stretch, but the video is much more adorable than the subject matter gives it any right to be.

Read: Star Wars: Battlefront multiplayer returns for May the 4th

It’s a strangely clever move, and I commend whichever member of the Lions’ PR team came up with it. A follow-up tweet also showed off some custom clothing codes fans can wear to show off their team pride.

Want some #Lions gear for you and your villagers? Input the corresponding Design ID at the Custom Designs Portal in the Able Sisters shop to claim these designs for yourself. (Must have Nintendo Switch Online to claim.) pic.twitter.com/izQY35ZfVw

It’s kind of mind-boggling how much of our society now seems to involve the cheerful Nintendo game — especially when you consider that, just six months ago “how much” was zero percent. People are using it to communicate with family and friends across distances, display the art in the Getty museum — tech-savvy Rep. Alexandra Ocasio-Cortez is even using it to pay “house calls” to her follower’s islands, which has gotta be the weirdest new take on cold-calling.

New Horizons sales, alongside those of the Switch itself, were sky-high during the pandemic, as it provides much-needed distraction and comfort to the millions of people who are under quarantine and abiding by social distancing norms. It’s sold 13 million copies in six weeks, according to Nintendo’s report from earlier this week, which is astounding. So if the Lions were looking for a way to reveal their schedule while connecting with all of us homebodies, they certainly found one.

If you’d told me at the beginning of the year that Animal Crossing would be a major medium of expression and communication for millions, a cultural touchstone that represented the human spirit in the face of catastrophe… I don’t think I would have had adequate words to express my doubt. But here we are. Here we are, indeed.