Disney’s Star Wars: Rise of the Resistance Now Has an Official Virtual Ride 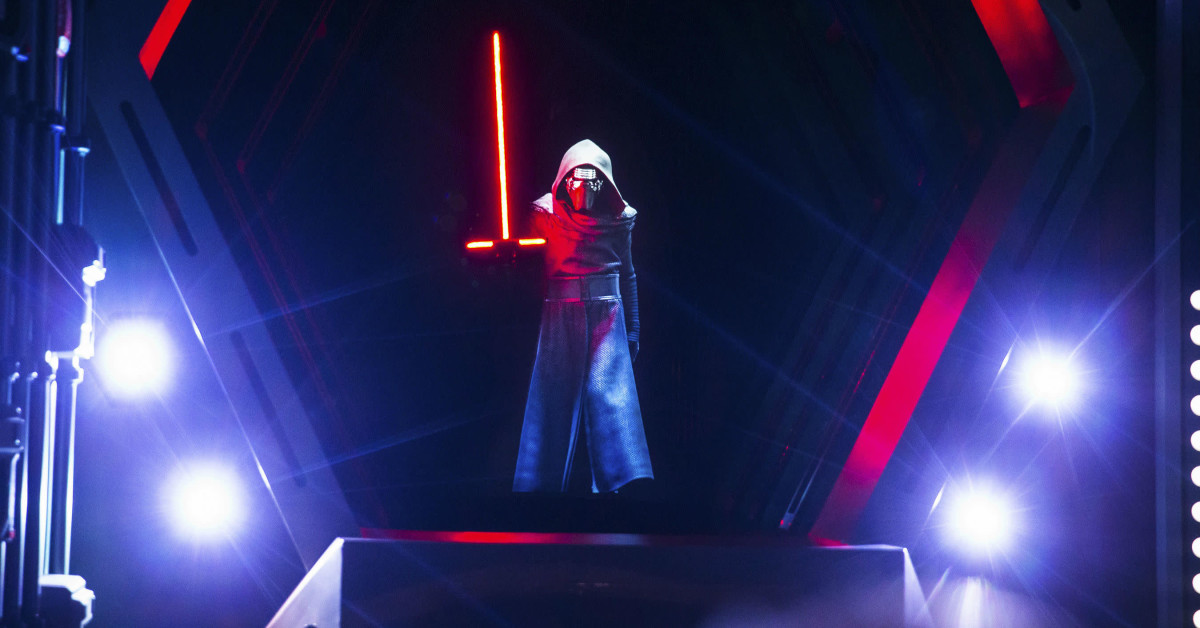 Even if theme parks were open, there’s no telling when you’d get to ride Star Wars: Rise of the Resistance. The ride opened earlier this year, and right up until Disneyland and Disney World closed due to covid-19, it was the hottest ticket in the parks, with fans arriving way before opening to secure their spot in line.

Plus, let’s face it. Not everyone can just pick up and go to Disney if they want. So lots and lots of people had not yet experienced what’s probably Disney’s most innovative and ambitious ride ever. Though plenty of YouTubers filmed videos in the three months the ride was open, Disney has now released its own virtual ride recreating Star Wars: Rise of the Resistance. It’s one of the best looks you can find of the ride, especially since it takes a 15-plus minute experience and edits it down to three of the best minutes, spoilers and all. Check it out.

A few things to point out here, as per this fine, fine article, if I do say so myself.

So while this video probably shows only about 80 percent of the entire experience, skipping some of the slower early portions, it really shows the best bits of the four-minute “actual” ride, which is the escape from the Star Destroyer. Very cool stuff.

There’s no word on when Disneyland or Walt Disney World will reopen, offering Galaxy’s Edge visitors a chance to take in Rise of the Resistance firsthand. But if you do go eventually, now you’ll know what to look for.