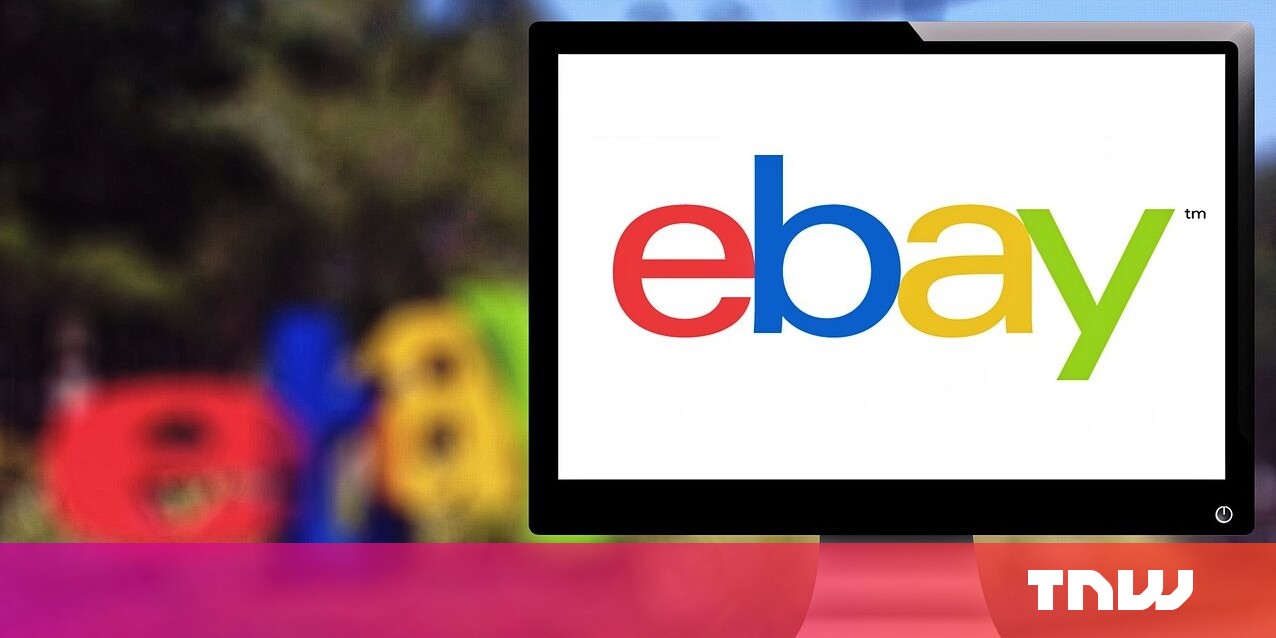 Earlier this week, we wrote about a case that charged six former unnamed eBay executives of cyberstalking a couple over a critical newsletter. Today, Bloomberg reported that Steven Wymer, the company’s former chief of communications, is ‘Executive 2’ referred in the federal indictment.

These six employees are accused of harassing two journalists who criticized the site on their ecommerce-focused newsletter. These former eBay workers used things like a Halloween mask of a bloody pig’s head, a box full of roaches and spiders, and funeral wreaths to harrass the journalists, who are a married couple.

In an earlier report by Bloomberg, ex-CEO Devin Wenig was named as the chief conspirator in the case. Wymer’s name-reveal is the new detail in the caseand makes for a far worse look for eBay at this point in the proceedings, seeing as how it shows that multiple top execs were involved. He served as the chief of communications for eBay for nine months in 2019.

Wymer allegedly sent a to the CEO saying, “We are going to crush this lady.” after the journalist couple published the newsletter that scrutinized the company.

eBay said that the company was made aware of the incident last August, and all six employees were fired a month later.

Read next: Tech has made entrepreneurship 10 times easier — and it fills me with inspiration